When You Ask for Something, Believe God Will Answer 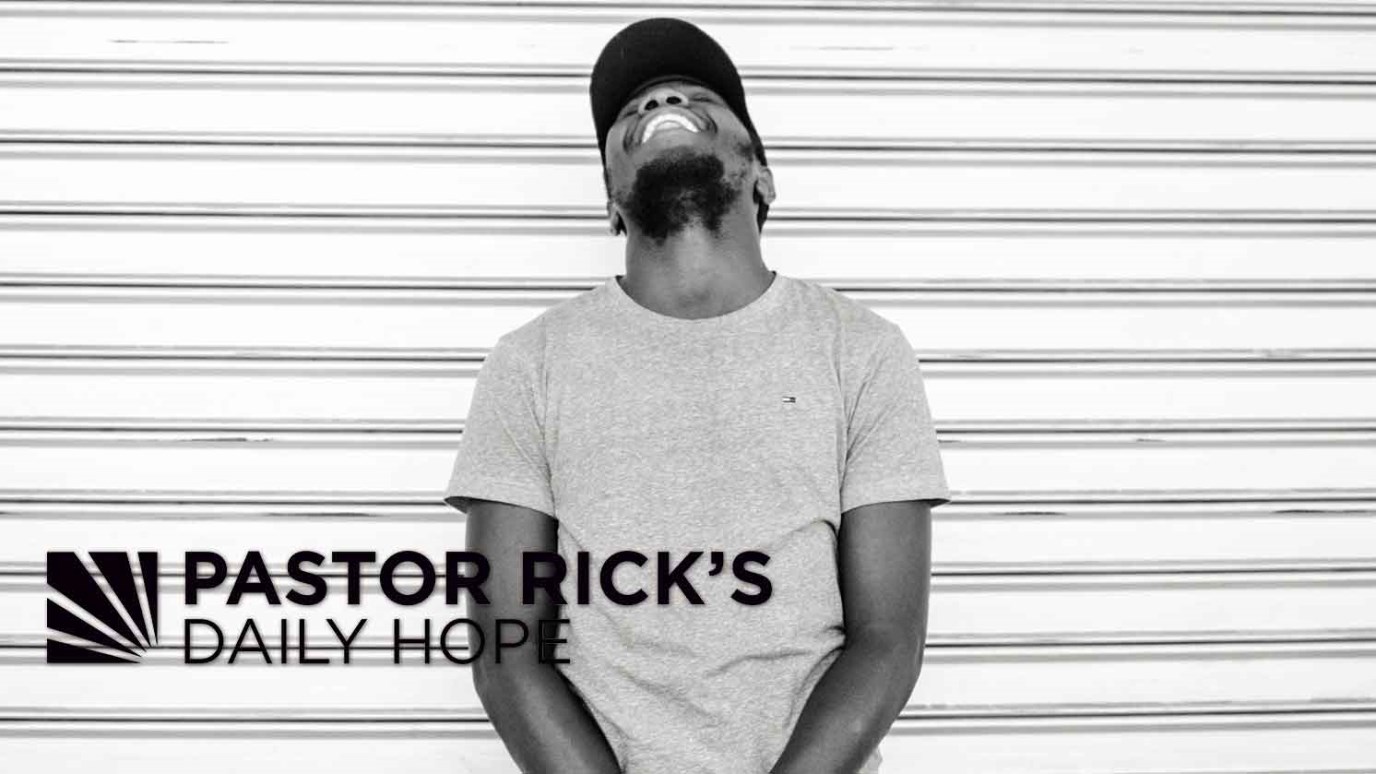 Before we even receive what God has promised, we can thank him that what he said is going to happen, will happen.

“I tell you, whatever you ask for in prayer, believe that you have received it, and it will be yours” (Mark 11:24 NIV).

If I gave you a check today for a thousand dollars, would you withhold your thanks until you knew it wouldn’t bounce? Anyone who knows me would think, “This is a pretty good guy. I’m sure he has enough in his account to cover it. I’ll thank him right now.” You’d thank me before you received the cash—and then you would take the check to the bank.

God’s promises are better than any of our promises. Before we even receive what he has promised, we can say, “Thank you, God, that what you said is going to happen, will happen.”

There’s a great example of this in God’s “Hall of Fame” in Hebrews 11. Remember Joshua and Jericho, where the walls fell down? How did they fall down? Hebrews 11:30 says, “By faith the walls of Jericho fell, after the army had marched around them for seven days” (NIV).

The people of Israel were going into the Promised Land, where the powerful city of Jericho was located. God promised he was going to let the Israelites into the city and then gave them his plan: “I want you to march around Jericho for seven days. Then on the seventh day, I want you to march around the city seven times, thanking me for the victory that’s going to come.” And when the people did that, the walls just fell. God did what he’d promised!

I’ve often thought, “What if I’d been one of those people marching around the walls for seven days?” Some of them had to be looking at the walls, getting more and more worried and wondering how God could ever bring the walls down. But a lot of those people had faith instead. And every day they looked at the wall and thought about what God could do and thanked him in advance.

This is the kind of life that God wants you to live, the thanking-God-in-advance kind of life. Jesus talked about it in Mark 11:24: “I tell you, whatever you ask for in prayer, believe that you have received it, and it will be yours” (NIV).

What promises from God are you claiming when you pray? How can you discover more of God’s promises?

How does your prayer life reveal the depth of your spiritual maturity?

What have you been asking God for? Do you believe that he will keep his promises? Why or why not?

The War Against You
Pastor Rick Warren

Why Should I Trust God?
Pastor Rick Warren