When Wives Should Not Submit to Their Husbands 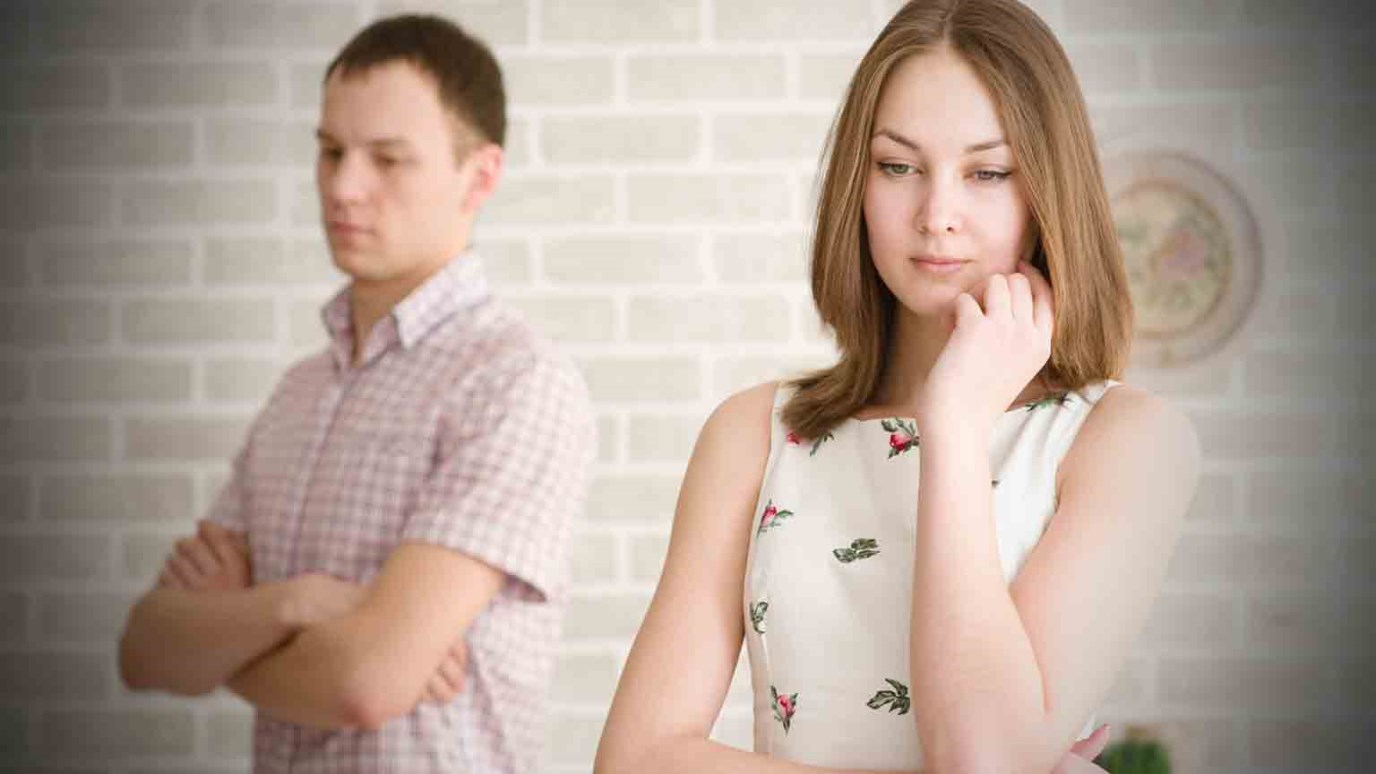 True submission is pursuing our husbands’ best by supporting and loving them; enabling sin is not acceptable.

The subject line was, “Help me!”

“My husband plays video games about eight hours a day, often until three in the morning. He recently lost his job and won’t look for another. I know I need to let him lead, but it’s hard when he just sits there.”

“My husband insists on disciplining our children really harshly. I know I am to submit to him, but he is driving our 18-year-old away. I’m so scared I’m losing my son, but what choice do I have if I’m going to be submissive?”

When Christian teachers address marriage, they usually flip to one of five passages — Proverbs 31, Ephesians 5, 1 Peter 3, 1 Corinthians 7, or Genesis 2 and 3. By focusing on only those five passages, I believe we may misunderstand them.

Yet if the only answer women have is “submit!” then we’re leaving women helpless in the face of serious sin. That’s problematic, because the rest of Scripture clearly shows that’s not what God intends.

God’s will is that people come to know Him (2 Peter 3:9), and that they be transformed to look more like Christ (Romans 8:29). If women are told to blindly obey, then Christians are treating male headship as the ends, instead of the means. Obeying a husband’s will should never trump obeying God’s will.

Let’s look just at Paul and Peter, the marriage writers who are so often quoted. When I write on my blog that if a wife believes a husband is wrong she should speak up, commenters immediately chime in, “Ah, but 1 Peter 3:1 says that the woman should win her husband without words!”

Yet did Peter really recommend staying silent in the face of sin? After all, it was Peter who chastised Sapphira for going along with her husband Ananias and lying about a donation — right before God struck her dead (Acts 5:9-10). And it was Peter who boldly declared, “we must obey God rather than men” (Acts 5:29).

Or take Paul. Paul wrote in Romans 13:1, “Let everyone be subject to the governing authorities,” yet he himself continued to preach Christ even when told not to.

Both Paul and Peter considered God’s authority higher than any earthly authority.

When Paul and Peter write of submission and obedience, then, they can’t mean following husbands into sin. Instead, submission should be an attitude of putting others’ welfare first — to literally “put oneself under.” True submission is pursuing our husbands’ best by supporting and loving them; enabling sin is neither supportive nor loving.

How should a wife handle a husband’s sin?

So what should a wife do if a husband is choosing to act badly? In Matthew 18:15-17 Jesus gives us a blueprint: you confront the person first; if that doesn’t work, you ask one or two others to come and sit down and talk (a mentor couple works well); and if that still doesn’t work, you involve the church.

Of course, a hallmark of a healthy marriage is that you let little things go. Not everything needs to be confronted. Some things, however, are not little — and if we excuse them, instead of encouraging our husbands to look more and more like Jesus, we actually push them in the opposite direction.

In my marriage ministry, here are five areas where I have found that an outside party needs to be involved:

If a husband is being physically, sexually, or verbally abusive to you or your children, seek help. If it’s serious enough, remove yourself right away and call the police.

If you feel as if you have to walk on eggshells constantly to prevent your husband from blowing up, belittling you, or criticizing you, there is likely a deep problem in your marriage.

Addictions of all types — chemical dependencies, video games, pornography — can wreak havoc with a husband’s ability to be present for the family. If your husband is unable to function in his daily life due to dependence on something mood-altering, seek help.

Sexual refusal can’t be ignored, and a person who has become asexual must be confronted and advised to get counseling or see a doctor. Nothing is wrong with having psychological trauma or physical issues; there is something wrong with refusing to deal with it.

Finally, a man who refuses to provide for his family, or who drives his family into debt, needs Christians to encourage him to act responsibly.

If your spouse is acting in such a way that he is denying a vital part of himself and a vital part of the Christian life — such as responsibility or intimacy or community — then doing nothing about it enables that spouse to grow further and further away from God.

None of this means we don’t submit. But let’s remember what submission really means. Let’s submit to our husband’s welfare, not necessarily to our husband’s will. In the words of Jesus, “Your kingdom come, your will be done” — even, or especially, in our marriages.

The "A" Bomb: Reality vs. Fantasy
Jeff Schreve

Ask the Rosbergs: My Husband Had an Emotional Affair with My Friend
Gary and Barb Rosberg

“My Situation Is Complex, Beyond Love and Respect”
Dr. Emerson Eggerichs
Follow Us
Grow Daily with Unlimited Content
Uninterrupted Ad-Free Experience
Watch a Christian or Family Movie Every Month for Free
Early and Exclusive Access to Christian Resources
Feel the Heart of Worship with Weekly Worship Radio
Become a Member
No Thanks