When Will It End? 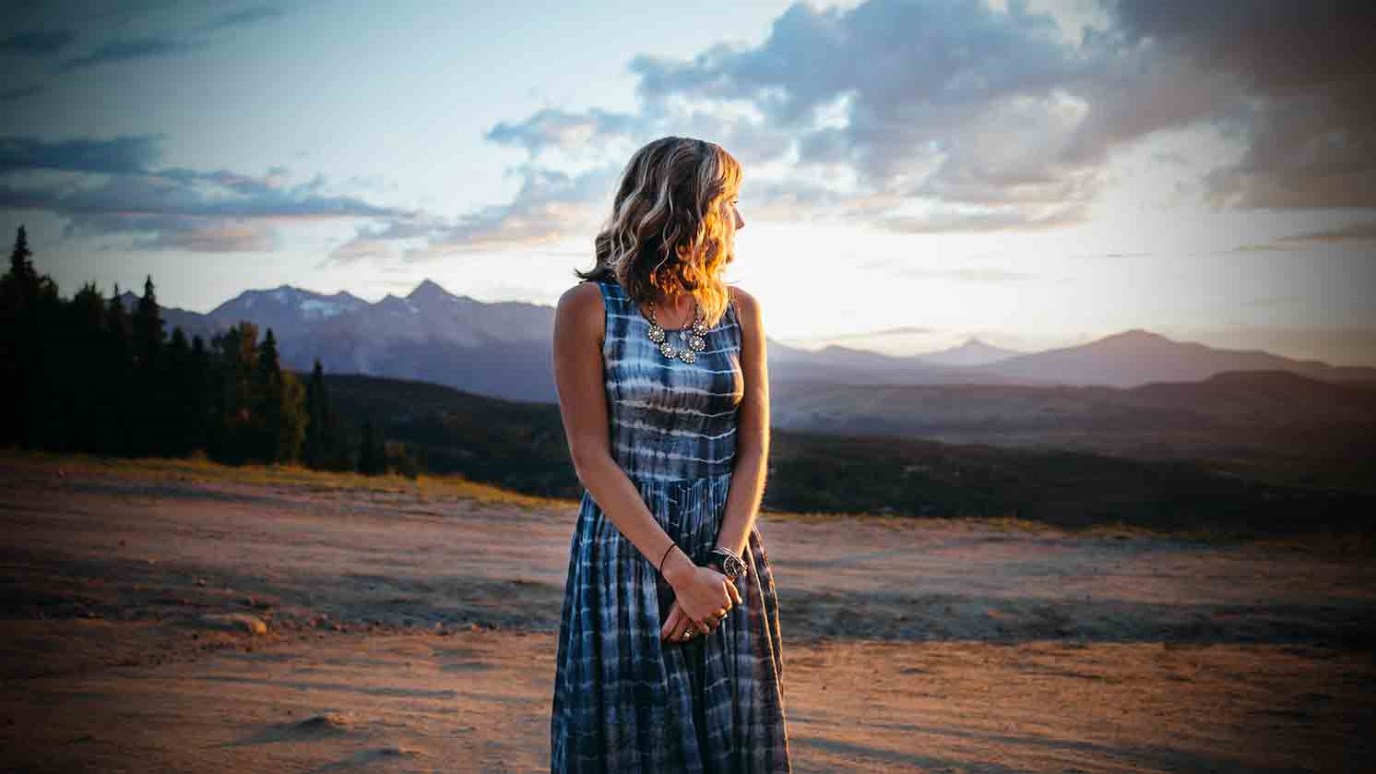 We must seek God's truth regarding the world around us. Then we must resolve in our hearts to take a stand and be willing to reap the consequences.

But Daniel resolved that he would not defile himself with the king's food, or with the wine that he drank. Therefore he asked the chief of the eunuchs to allow him not to defile himself. Daniel 1:8 (ESV)

What’s going to happen next? When will it end? These are questions I find myself asking God as I watch the news. I find myself turning the channel out of frustration to watch something else just to take my mind off murders and weather related tragedies, only to be offended morally.

I remember when there was no such thing as inappropriate language or sex scenes on TV. Are you as sad and worried about what is going on in our country as I am? What are we to do? It seems wrong to complain but not take a stand for what we believe.

In the book of Revelation, John writes about a new heaven and a new earth when God will make all things new. But what are we supposed to do until then? As Christians, should we shake our heads and say, “Jesus is coming soon,” while we sit and watch evil going on all around us? No! We must pray, even if it is with heavy hearts. And we must take a stand for what we believe before we lose the right to take a stand.

As I was praying about these concerns this morning, Daniel came to mind. The name Daniel means, “God is my judge.” As loving and kind as God is, He is also a judge. And He will indeed judge. We can take comfort because we know God’s judgment will be just. The book of Daniel begins with Babylon conquering Jerusalem. As a result, Daniel and three of his friends were taken from Jerusalem to Babylon to serve in the Babylonian king’s palace. The story of Daniel was recorded in the Bible to encourage the exiled Jews by demonstrating God’s sovereign control over the affairs of all rulers and nations. Daniel’s story continues to encourage us today.

How did Daniel handle being under the authority of the king of Babylon without defying his Jewish beliefs? As Christians, how do we submit to the authority of our government and laws yet remain obedient and faithful to our God? I believe we model Daniel’s behavior. We must resolve in our hearts not to defile ourselves and ask God to give us the power to take a stand. Daniel was placed in the king’s court and was commanded to eat and drink foods God’s law prohibited.

In the current state of our country, we’ve not been asked to do something that goes against our beliefs, but we have been asked to accept what God clearly prohibited. Before Daniel was ever exiled, he determined what he would accept and what he wouldn’t accept, and he was willing to pay the price for his beliefs. We must do the same.

Everyone has an opinion about what they believe is right and wrong. If we want to know the heart of God and His commandments, we must know what the Bible says. The Bible was written so that we may know God and what He requires of us.

Jesus spent time with people who didn’t obey the Torah and were considered the “sinners” of that day and age. And Jesus accepted them as they were, but He never became like them. This is not about accepting people; it’s about accepting God’s holiness. God desires for us to live holy before Him. Daniel never became like the people around him, but the people around Daniel admired him for his willingness to obey God over gaining their acceptance. God honors obedience.

Friends, we must know what we believe and be willing to not compromise. Even if it means not being “politically correct.” Do you know for yourself what God’s Word says about your moral behavior? Read what Jesus did when He went into the temple to find it being defiled (John 2:13-17). Read about Jesus’ view of the Pharisees and Sadducees (Matthew 23:1-26). Jesus never said wrong is right—ever! Nor did He tell us to choose what we believe is right. As a matter of fact, God judged the men who decided to do what seemed right in their own eyes.

How Hungry Are You?
Andrew Wommack

The Lord and Giver of Life
Martin Manser