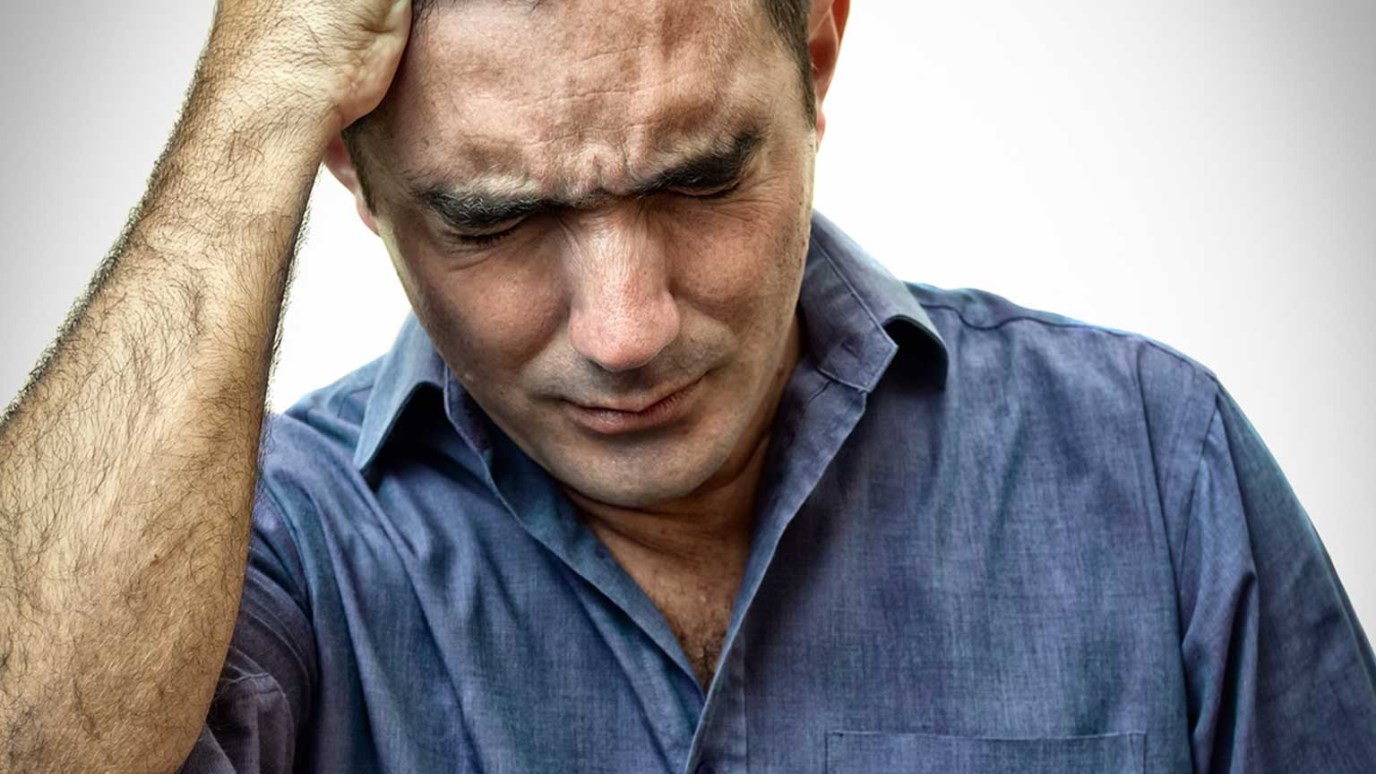 One reason we experience hardship is because God wants us! He wants us to realize we can’t really do anything – much less anything difficult – without Him.

I can’t begin to understand the fervency of this dude’s faith. I think part of it is just his personality. He was a zealous Jew before he became a zealous Christ-follower. He seems to just be one of those people that never does anything halfway. It’s all or nothing for Paul.

As such, his vocal dedication to Jesus through every conceivable trial and tribulation makes sense… sort of.

I mean, Paul went through it. If ever there were a Christian who would have had reasonable cause to give up the faith, it was Paul. Beatings and imprisonments and persecution far greater than anything we could imagine – not to mention having to lead a bunch of knuckleheads in the faith who seemed to exasperate him in every city he planted a church… The whole thing sounds exhausting to me.

So what was Paul’s secret to staying the course? How did he muster up the emotional, spiritual, and physical energy to go round after round of his ridiculous life?

I think he gives us a little glimpse in 2 Corinthians.

He tells the believers at Corinth that he and Timothy suffered and had hardships in Asia. In fact, Paul says, “We were under great pressure, far beyond our ability to endure, so that we despaired even of life. Indeed, in our hearts we felt the sentence of death,” (2 Corinthians 1:8-9).

Can I just tell you I am there with Paul some days?

No, there is no bounty on my head. The government isn’t after me (although folks from the Department of Defense have been reading my blog – I like to pretend it’s Jack Bauer). I don’t have a physical malady that is threatening my life like Paul seemed to have had.

But I do often share Paul’s sentiments that I am under great pressure, far beyond my ability to endure… at home… at church… in new ministry ventures… in relationships… in my walk with the Lord… and sometimes I just want to pack it all up and go Home. My mind spins, like Paul’s, and I despair, thinking to myself, “Surely, this is it. Surely, this is the end of the madness because I cannot. take. any. more.”

And that’s usually where I stop. I identify with Paul’s emotions, and I sit down in the mud and give up. I stop reading his letter to the Corinthians right there, in the middle of verse 9.

And I miss out.

I miss out on the explanation as to why hard things happen in my life.

“But this happened that we might not rely on ourselves but on God, who raises the dead,” (2 Corinthians 1:9). I miss out on the invitation to intimacy with the Lord – utter reliance on Him – and seeing His power displayed in a new, tangible, personal way in my life. One reason we experience hardship is because God wants us! He wants us to realize we can’t really do anything – much less anything difficult – without Him. He wants us to draw near to Him, and we simply will not do that unless circumstances force us to. The human heart is a stubborn beast that way.

As if He Himself weren’t enough reason for us to draw near, God offers us even more. He is not “empty-handed”, as it were. He gives us an invaluable gift I miss out on when I give up during hard times.

I miss out on the deliverance offered me by the Lord.

(Side note: what deliverance looks like in your mind may be far different than the deliverance God has in mind. His version is always better, even if it doesn’t feel that way at the time.)

At this point I’m thinking, “This is all well and good, Paul, but I am not an optimist like you seem to be. You may be able to ‘set your hope‘ on God’s deliverance, but I just can’t swing that in my own power.”

And Paul says to me, “Kelly, once again, you’ve stopped reading prematurely. Look at the next verse, friend.”

And Paul really believed that the Corinthians’ praying for him helped him. Prayer to Paul was not some obligatory, trite ritual. It was an avenue of powerful support one believer could and should offer to another.

When we are suffering, we need to remember how the Lord has delivered us in the past, and we need to believe He will do it again. And when we can’t muster up that belief on our own, we need to ask believers who love us to help us set our hope on God by praying for us.

We Already Have All the Power We Need
FaithWriters.com

How Can I Persevere?
Dr. Jack Graham

Never, Never Give Up
Chris Tiegreen
Follow Us
Grow Daily with Unlimited Content
Uninterrupted Ad-Free Experience
Watch a Christian or Family Movie Every Month for Free
Early and Exclusive Access to Christian Resources
Feel the Heart of Worship with Weekly Worship Radio
Become a Member
No Thanks