When We Say Yes 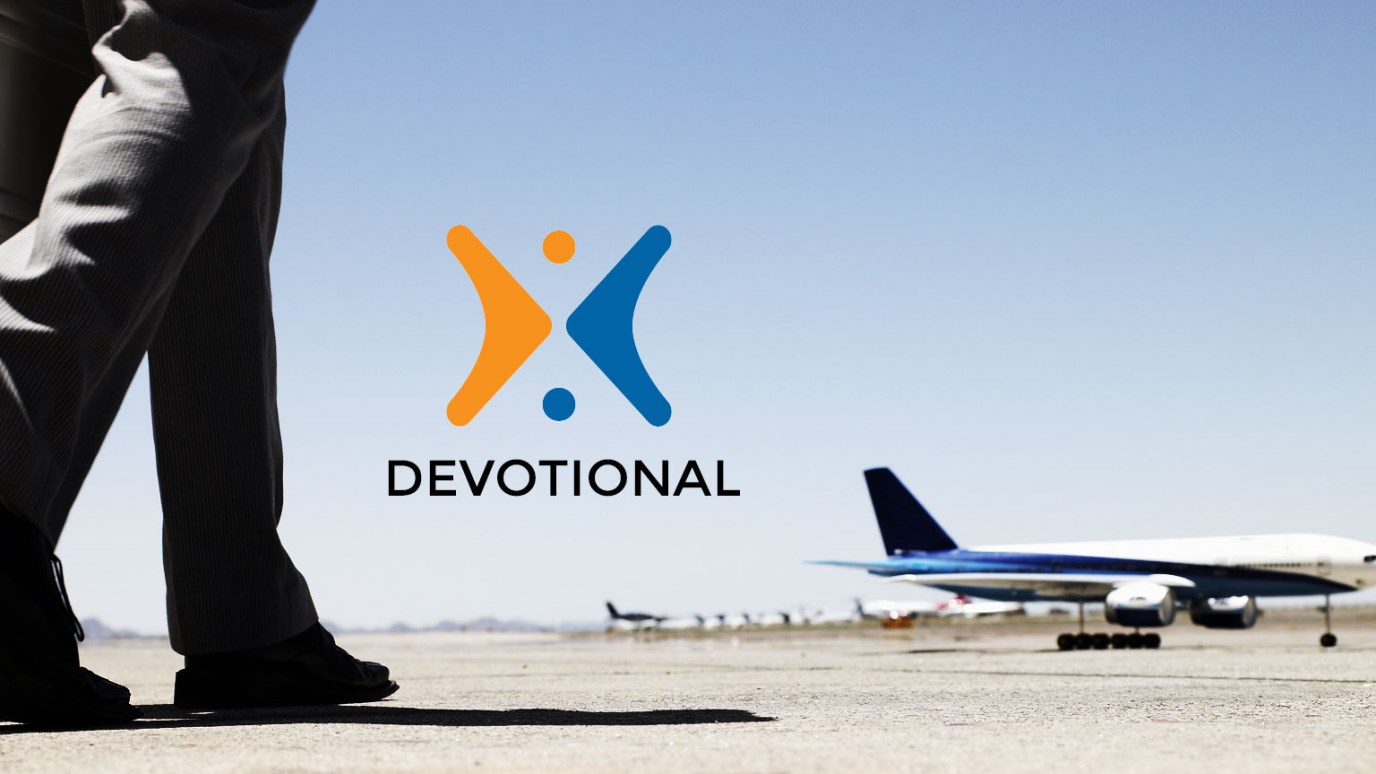 Where is God calling you to go today?

Then he invited them in and lodged them. On the next day Peter went away with them, and some brethren from Joppa accompanied him (Acts 10:23).

Sometimes when we share the gospel, people don't want to hear it. I have had many situations like that when I got up to speak somewhere. I could see it on the faces looking back at me, as if they were saying, "What are you going to tell me?"

But then there are times when people are receptive and responsive and drink in every word.

That is what we find in Acts 10, when Cornelius and his friends and family had gathered to hear Peter speak to them. Peter gave them a classic gospel presentation. He reviewed the life of Jesus (verse 38). He spoke of His death and His resurrection (verses 39–41), telling everyone that He will return as Judge (verse 42). Then Peter offered salvation through Christ. And notice that Peter got the memo about it being for both Jews and non-Jews: "To Him all the prophets witness that, through His name, whoever believes in Him will receive remission of sins" (verse 43).

This single sermon of Peter's changed church history. And I find it interesting that it all started in a place called Joppa. Remember Jonah? He was connected to Joppa too. When God told him to take the gospel to the people of Nineveh, Jonah boarded a ship in Joppa that was sailing in the opposite direction.

So Joppa was the place Jonah went to get away from God, but it is also the place where Peter answered God's call to go to Caesarea and reach some Gentiles.

In contrast to Jonah, who didn't really want to go to his enemies, we have Peter, who was willing to go. If Peter had said, "Never, Lord!" that could have been the end of it. But he responded to God's call.

Where is God calling you to go today?