When We Have Failed 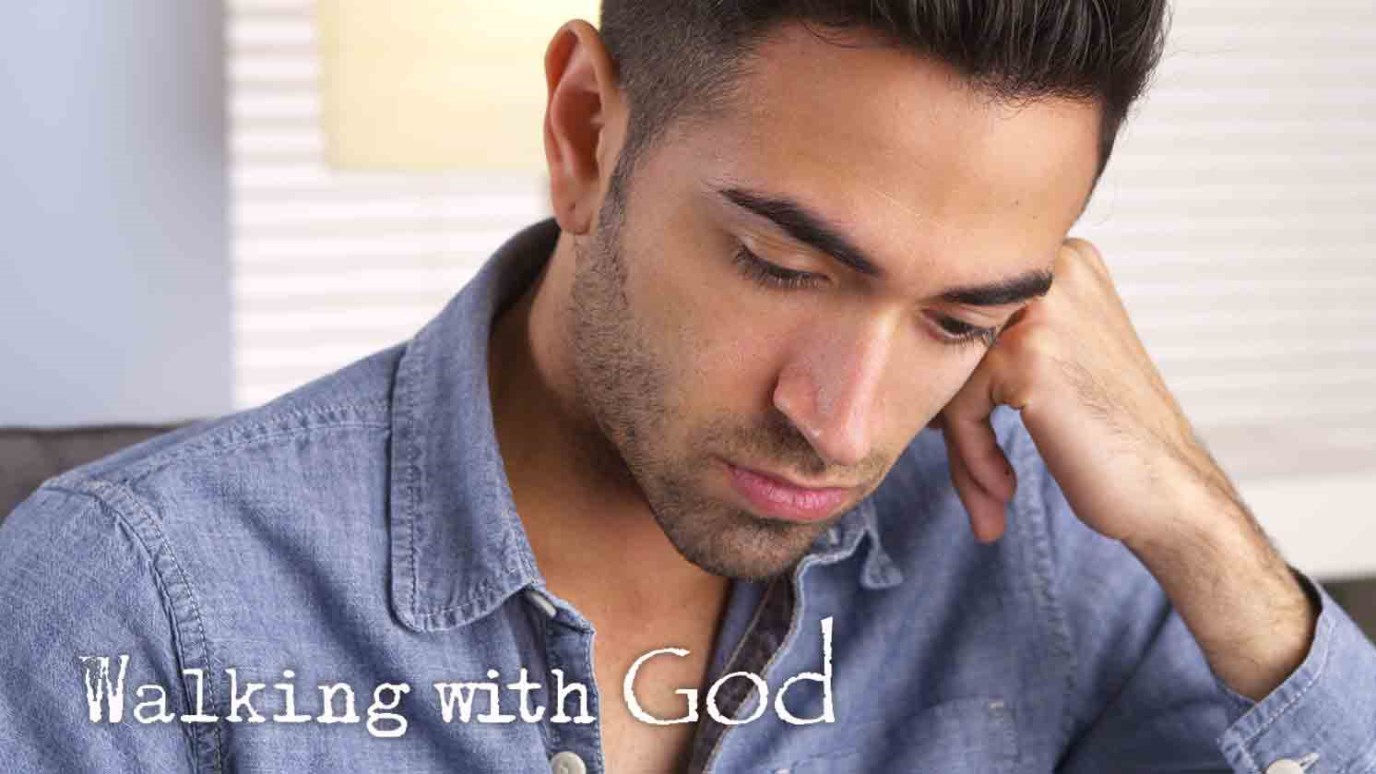 If you have failed, don’t give in! Rather, trust God’s promise that He is still at work in your life and that He will bring that work to completion.

Forgetting what is behind and straining towards what is ahead, I press on towards the goal to win the prize for which God has called me heavenwards in Christ Jesus. (Philippians 3:13-14)

If you are anything like us, there will be times when you fail, times when you let God down, times when you feel you are going backward in your Christian life rather than forward. There we are, trying to be like Jesus, trying to love Him and follow Him – when suddenly, we stumble. And what is worse: we even do it deliberately at times! So, why does this happen? The Bible says that it is because sin – forgiven though it is – is still at work within us. There’s a war going on inside: a war between the still-surviving desires of our old sinful nature and the growing desires of the new nature that Christ has given us. So sometimes we don’t do the good that we really want to do; and sometimes the bad thing we don’t want to do is exactly what we end up doing! Ever felt like that? Paul certainly did, as he describes in Romans 7.

At the moment our lives are rather like a building site: the old ways are in the process of being demolished, and new ways are starting to replace them as Jesus the Builder, through his Spirit, builds according to the plans of the Father. Right now, our lives often look like a “disaster area” with so many changes going on; but one day the construction work will result in something beautiful and complete.

So, when we fail, what do we do? Give in? Accept that’s just how things are? That we will have to “live with it” until we get to heaven? No! Paul said that we shouldn’t get bogged down in the past, in what has been; rather, we should keep pressing on toward the goal that Jesus has secured for us.

If you have failed, don’t give in! Rather, trust God’s promise that He is still at work in your life and that He will bring that work to completion.

Therefore, since we are surrounded by such a great cloud of witnesses, let us throw off everything that hinders and the sin that so easily entangles, and let us run with perseverance the race marked out for us. (Hebrews 12:1)

The Authority of Christ in All Things
Anson McMahon

You Need a Middleman
Skip Heitzig