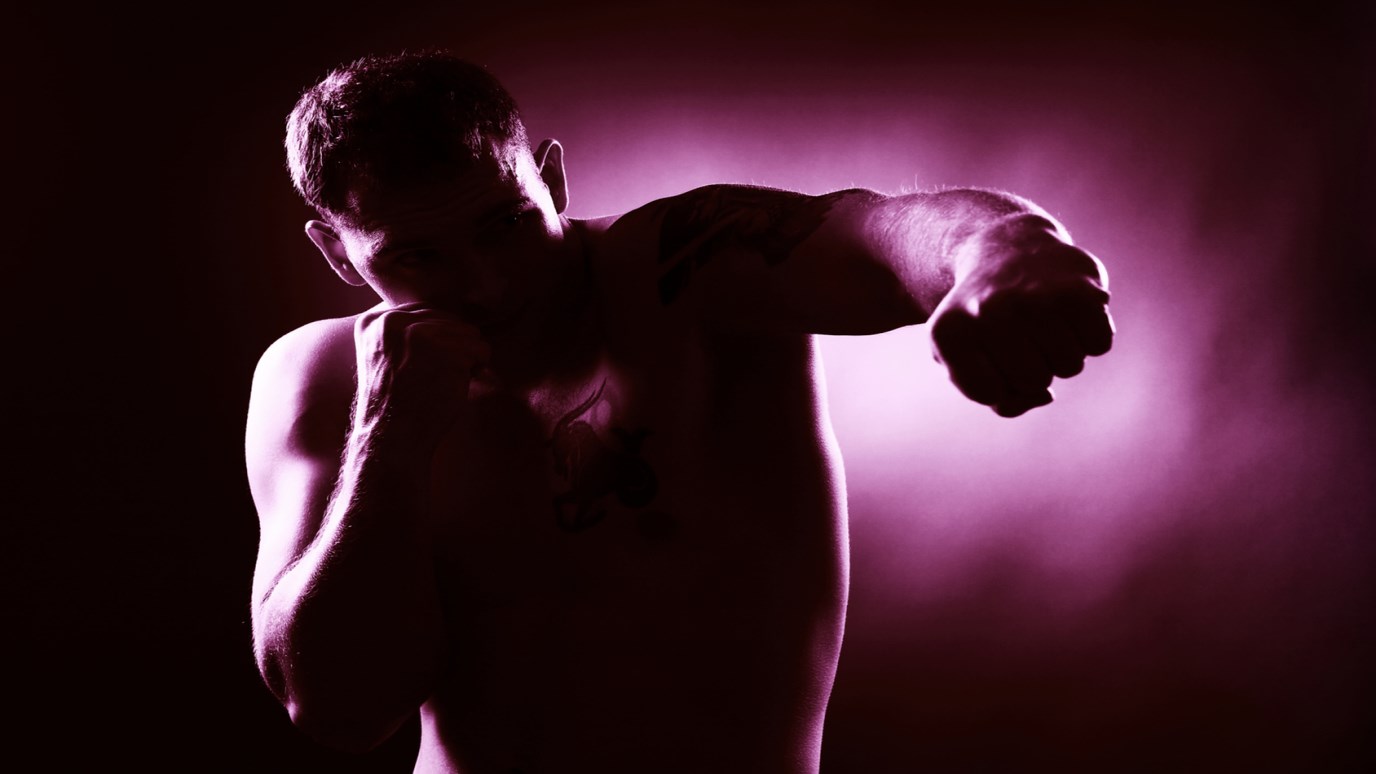 If spiritual warfare is a reality in which we find ourselves, we must know how to win when we fight.

Have you ever wondered what spiritual warfare looks like? Is it armed angels fighting against armed demons in ongoing cosmic clash? Does it look like a $100 million blockbuster? Or is it more subtle?

The Bible makes it clear that spiritual warfare takes place all around us. Daniel wrote in chapter 10:10-21 of angelic struggles between Michael, the prince of Persia, the prince of Greece and an unnamed being. Peter reminds us to “Be serious! Be alert! Your adversary the Devil is prowling around like a roaring lion, looking for anyone he can devour” (1 Peter 5:8, HCSB). In Ephesians 6:12, Paul teaches we do not battle against flesh and blood [humanity]. The true battle is against rulers, authorities, powers in this world’s darkness, and spiritual forces of evil in heavenly places.

If spiritual warfare is a reality in which we find ourselves, we must know how to win when we fight. How to we stand against a devil who wants to devour us, and demons who want to harass and antagonize us? Are we left to figure it out on our own? To fight it out on our own? Gratefully, the answer is no.

We do not fight alone. We will never fight alone as long as we fully depend on the Holy Spirit, the Word of God, and our family of faith.

How God Reveals Himself
Dr. Charles Stanley
Follow Us
Grow Daily with Unlimited Content
Uninterrupted Ad-Free Experience
Watch a Christian or Family Movie Every Month for Free
Early and Exclusive Access to Christian Resources
Feel the Heart of Worship with Weekly Worship Radio
Become a Member
No Thanks