When Was Christ Crucified? 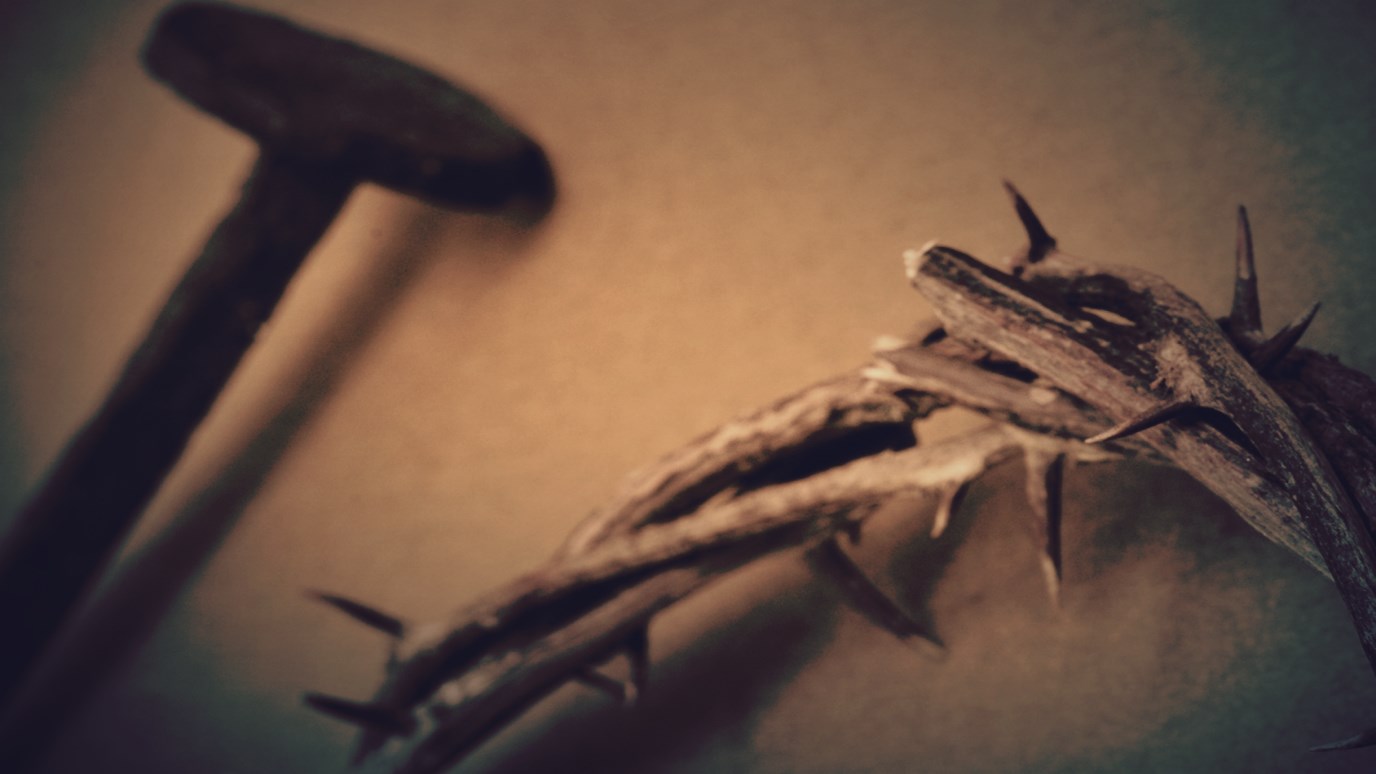 Do the Gospels of Mark and John contradict each other regarding the time of Jesus' crucifixion?

One of the so-called contradictions that we hear brought up concerns the disagreement between the Gospel of Mark and the Gospel of John as to the time of the crucifixion of Jesus.

Mark 15:25 (KJV) states, “and it was the third hour, and they crucified him,” while in John 19:14 (KJV) we read, “And it was the preparation of the passover, and about the sixth hour: and he saith unto the Jews, Behold your King!”

This does indeed present a difficulty, since Mark has Jesus being crucified at the third hour, or nine o’clock in the morning, according to Jewish reckoning, while John places Jesus before Pontius Pilate at about the sixth hour, or noon.

Many say this discrepancy is impossible to reconcile, while others say the difference between the two is a result of a mistake early in the copying process. Neither of these two views is plausible or acceptable.

There are two possible solutions which carry reasonable weight. One solution centers on the word “about” in John’s statement of the time. He reveals that it was not exactly the sixth hour, but only about this time.

Also, Mark’s account does not force us to believe that it was at exactly 9 a.m. when Jesus was put on the cross. This can be observed by understanding the way the New Testament calculates time.

The night was divided into four watches, each consisting of three hours (see Mark 13:35), and the day was to some extent likewise divided into periods. In light of this, we can imagine that Mark’s statement about the “third hour” simply meant that Jesus was crucified sometime during the third hour (between nine o’clock and noon), while John’s statement that the trial ended about noon can mean before noon.

Thus, if the crucifixion took place between nine o’clock and noon, Mark could have placed it at the earlier period (nine o’clock) and John at the later period (noon) without there being any discrepancy.

If the crucifixion took place midway between nine and twelve o’clock, it was quite natural that one observer should refer it to the former, while another referred it to the latter hour.

The height of the sun in the sky was the index of the time of the day; while it was easy to know whether it was before or after midday, or whether the sun was more or less than halfway between the zenith and the horizon, finer distinctions of time were not recognized without consulting the sun dials, which were not everywhere at hand (The Expositor’s Greek New Testament, commenting on John 19:14).

Another possibility is that John is using a different method of reckoning time than Mark. We know for a fact, from Plutarch, Pliny, Aulus Gellius, and Macrobius, that the Romans calculated the civil day from midnight to midnight, just as we do today.

Thus John’s “sixth hour” would be six o’clock in the morning. This would make 6 a.m. the time of the last of the trials of Jesus, and of His sentencing, giving adequate time for the events leading up to the crucifixion which, in Mark, was at 9 a.m. or afterward.

There is good evidence that John used this method of computing time. This is not unusual in Scripture to have different authors use different methods of measuring time and determining dates.

In the Old Testament, the writers often would state their important dates by the calendar system of the country they were serving under at that time. For instance, in Jeremiah 25:1 and 46:2, the time was by Palestinian reckoning, and Daniel 1:1 was Babylonian reckoning, the same year.

A New Testament example is John 20:19. The evening of the day Jesus rose from the dead is considered part of that same day. Apparently John is not reckoning by Jewish time. According to the Jewish system of reckoning time, the evening in question would be part of Monday, the first day of the week, since the Jewish day began at sunset.

This possible factor, along with the one previously mentioned, shows that the difficulty in these two passages is not at all impossible to solve, nor does it pose any difficulty that is without a reasonable explanation.

Are There Legitimate Objections to the Virgin Birth?
Josh McDowell

Do I Really Need to Be Born Again?
Pete Briscoe

We Are Complete, Only in Him
Andrew Wommack

Which Way Is the Right Way?
Bryant Wright
Follow Us
Grow Daily with Unlimited Content
Uninterrupted Ad-Free Experience
Watch a Christian or Family Movie Every Month for Free
Early and Exclusive Access to Christian Resources
Feel the Heart of Worship with Weekly Worship Radio
Become a Member
No Thanks