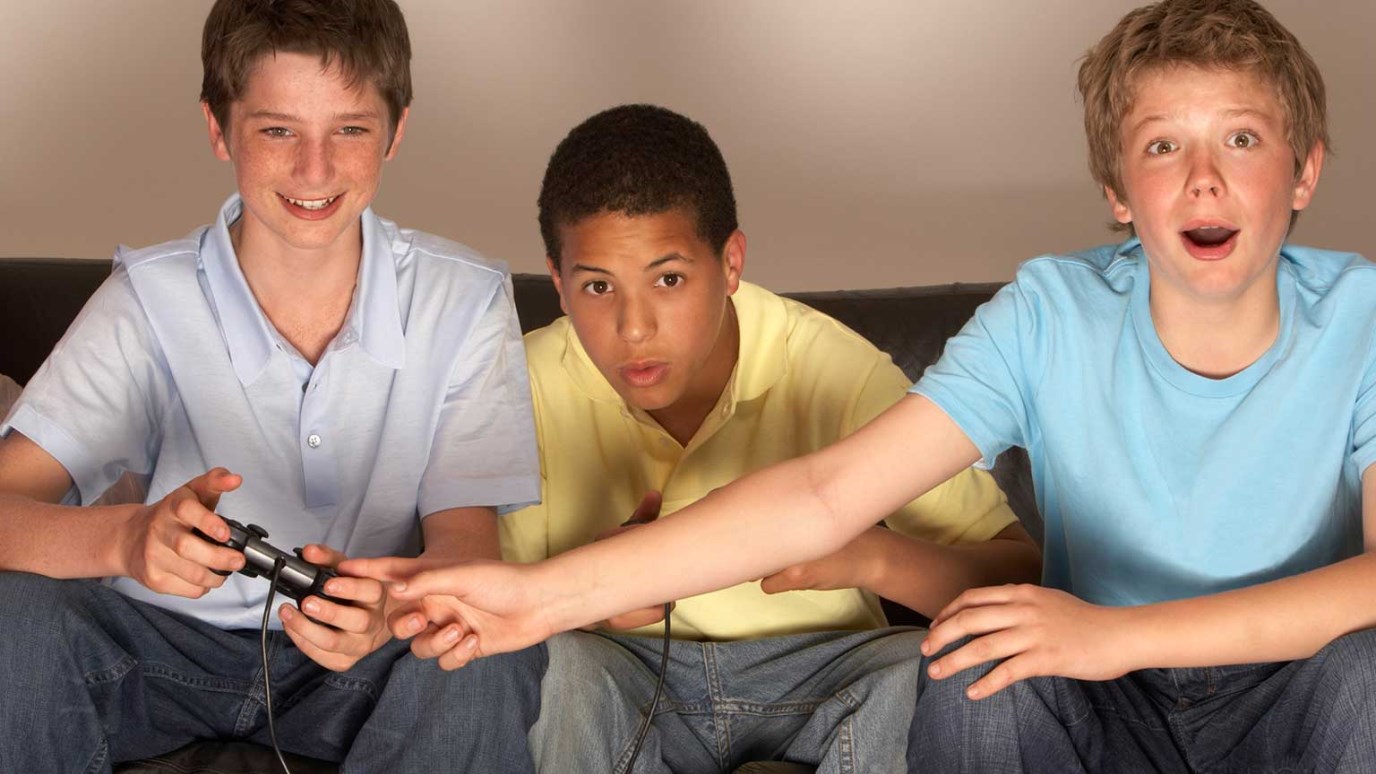 Dr. Tim Elmore discusses three simple truths we must embrace on the subject of playing video games and how it affects the minds of children and young adults alike.

You may not believe this, unless you recall the news from some time ago...

A 20-year old college student and lacrosse player at Auburn University was arrested in Baton Rouge, LA on several counts of reckless driving and hit and run accidents—after he ran into a wall with a stolen car and was arrested by police. Zachary Burgess now faces charges of auto theft, simple kidnapping and nine counts of hit and run.

His reason for doing this?

During questioning, Burgess allegedly told an officer that he “wanted to see what it was really like to play the video game Grand Theft Auto.”

Yep. You read it right. Zach had played the video game incessantly and just decided to do it in real life. Now, it’s “Game Over” for this Auburn University student whose crime spree, police confirm was, indeed, inspired by the popular video game.

According to the report, Burgess stole a parked and running truck while a female passenger sat inside of the vehicle and began to drive wildly around a parking lot.

The passenger was “forcibly held” in the truck due to Burgess’ “erratic and dangerous driving,” according to the arrest report. “After each of the nine vehicles were struck, by the Defendant’s driving, he fled the scene of the accidents with no signs of him intending to [return] the truck to the rightful owner,” the report said.

The passenger said, “He didn’t even acknowledge me. He was in a zone.”

Unfortunately, this is not an isolated case. Not long ago, an Arizona kid attempted a similar experiment, wanting to feel what it was like to experience his video game in real life. Earlier, a young male got injured in the streets when he was hit by a car, as he emulated his video game, Frogger.

What Does This Tell Us?

Because we read increasing numbers of stories like this, we might do well to interpret what they mean. Psychologists have said for years that our minds are the most powerful tool we possess. Because our imaginations are so strong, our brains do not tell the difference between a real experience and an imagined experience. Today, psychologists are saying that video games are so “realistic”, kids want to move beyond a screen and believe they can actually live them out. The simulation of a screen convinces them of their ability to perform in reality.

Three Truths We Must Embrace:

1. Life will imitate TV and video games, whether we admit it or not.

For decades now, social scientists have questioned: does life imitate TV or does TV imitate life? The truth is, both happen. And we must acknowledge that input like violence and sexual exploits on a screen may lead to real life exploits if we don’t manage them. There is a connection between pornography and rape. Consider this: if what we watch on a screen doesn’t impact our lives, we’d never see another advertisement or commercial on TV again.

This young man was twenty years old. He should have known better. The reason he didn’t is he has grown up in a world where we can enjoy virtual experiences without consequences. That’s what a video game is all about. Perks with no price. Rewards but no real responsibility. This has all changed for Zach. The more kids are allowed to make decisions without real benefits or consequences, the longer they stay a kid.

3. What we feed our minds will eventually lead to outcomes.

Computer programmers used a phrase decades ago: Garbage in, garbage out (GIGO). I believe it’s true. We actually created a Habitude that explains this. It’s called Personal Laptop. Our minds work like laptop computers—they are portable and they record every experience we consume, just like a document. I know this sounds old fashioned, but this is why we must help students digest helpful, redemptive content as they mature.