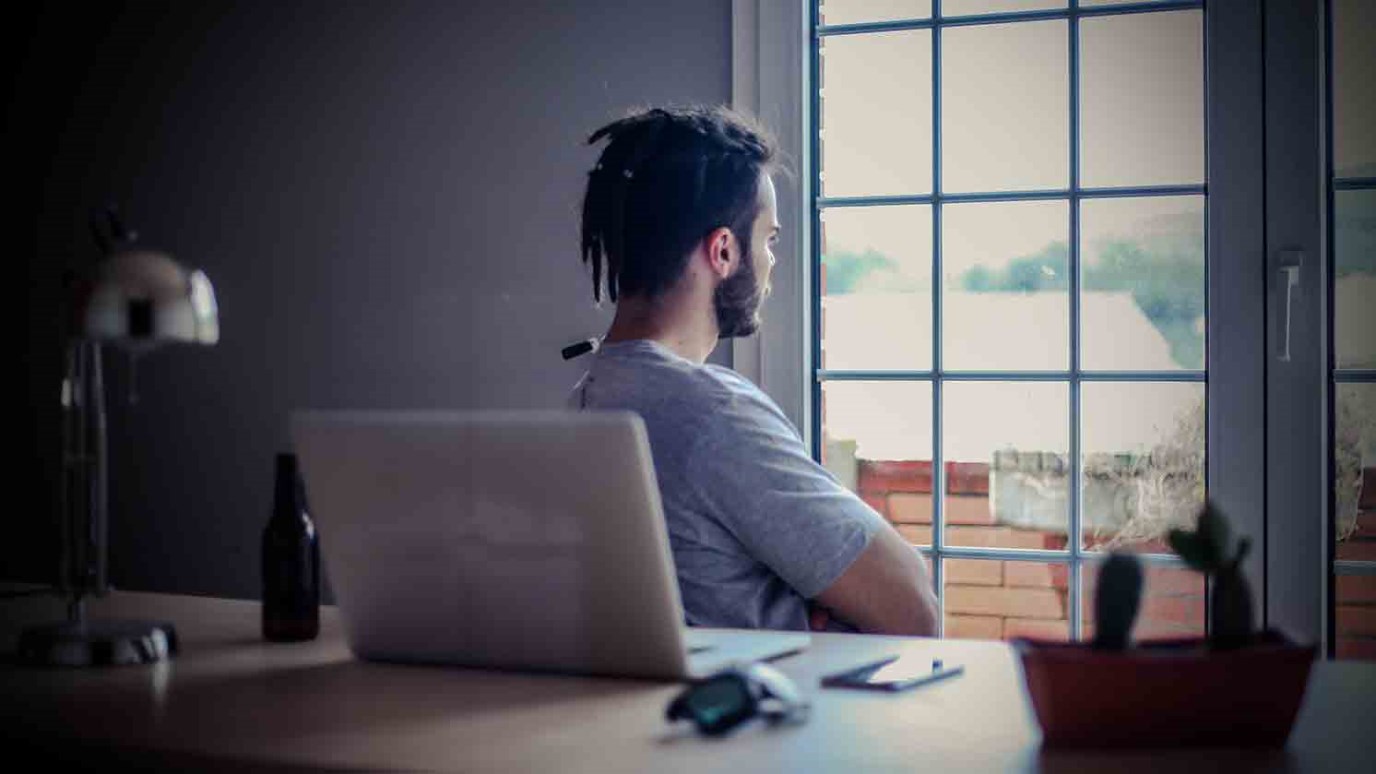 How can we know what — and when — to quit? Here are a few questions to consider.

I’ll never forget meeting with an entrepreneur who was looking for investment in his startup company. His idea wasn’t all that unique . . . in fact it wasn’t unique at all. I asked how long he’d been at it. He said “A little over a year.” I asked how he’d funded things so far. He said “Credit cards.” I asked, “How much do you owe?” He said “$54,000.” He should have quit . . . long ago.

It’s hard to quit stuff because we don’t want to be wrong. It’s embarrassing, especially when we look around for who got us into this mess and find the answer looking back at us in the bathroom mirror.

I was once in a business that wasn’t working. Rather than quit, we looked for a company we could merge with. Problem is the only company interested in merging with a failing business is another failing business. One of my board members said, “There’s an old Jewish saying, ‘Two stones, tied together, sink faster together than alone.’” Facts are friendly, but sometimes we need friends like that who will tell us what others won’t.

So how do we know what we need to quit? And when? A few questions to ponder . . .

So many times, I’ve watched poorly performing employees be ‘developed,’ ‘counseled,’ and ‘performance-coached’ . . . all good things for some people and some situations. But I’ve also seen a number of people who struggled in one job go on to a different one (often in another organization) and thrive. The employee and the boss have the same regret . . . they didn’t ‘quit’ each other sooner.

I love Bob Goff’s idea of quitting stuff to create ‘bandwidth’ to do new things and engage with new people. It’s one of the beauties of Radical Mentoring . . . of graduating 8 guys each year to make room for 8 new ones.

Jesus quit on the cross. It was time. He had finished what He came to do. He had asked John to take care of His mom. The next chapters of God’s story . . . the resurrection, the ascension, the coming of the Holy Spirit . . . all awaited the end of this one. Jesus didn’t fight it. When it was time, He quit. He “commended His spirit” to His Father and breathed His last. No one took His life. He gave it. It’s a little like the old saying “You can’t fire me . . . I quit!”

The Power of the Seed
Ron Carpenter

God Bless America: A Prophetic Perspective
Allen Jackson
Follow Us
Grow Daily with Unlimited Content
Uninterrupted Ad-Free Experience
Watch a Christian or Family Movie Every Month for Free
Early and Exclusive Access to Christian Resources
Feel the Heart of Worship with Weekly Worship Radio
Become a Member
No Thanks