When the World Is In Chaos, Jesus Is Our Only Hope 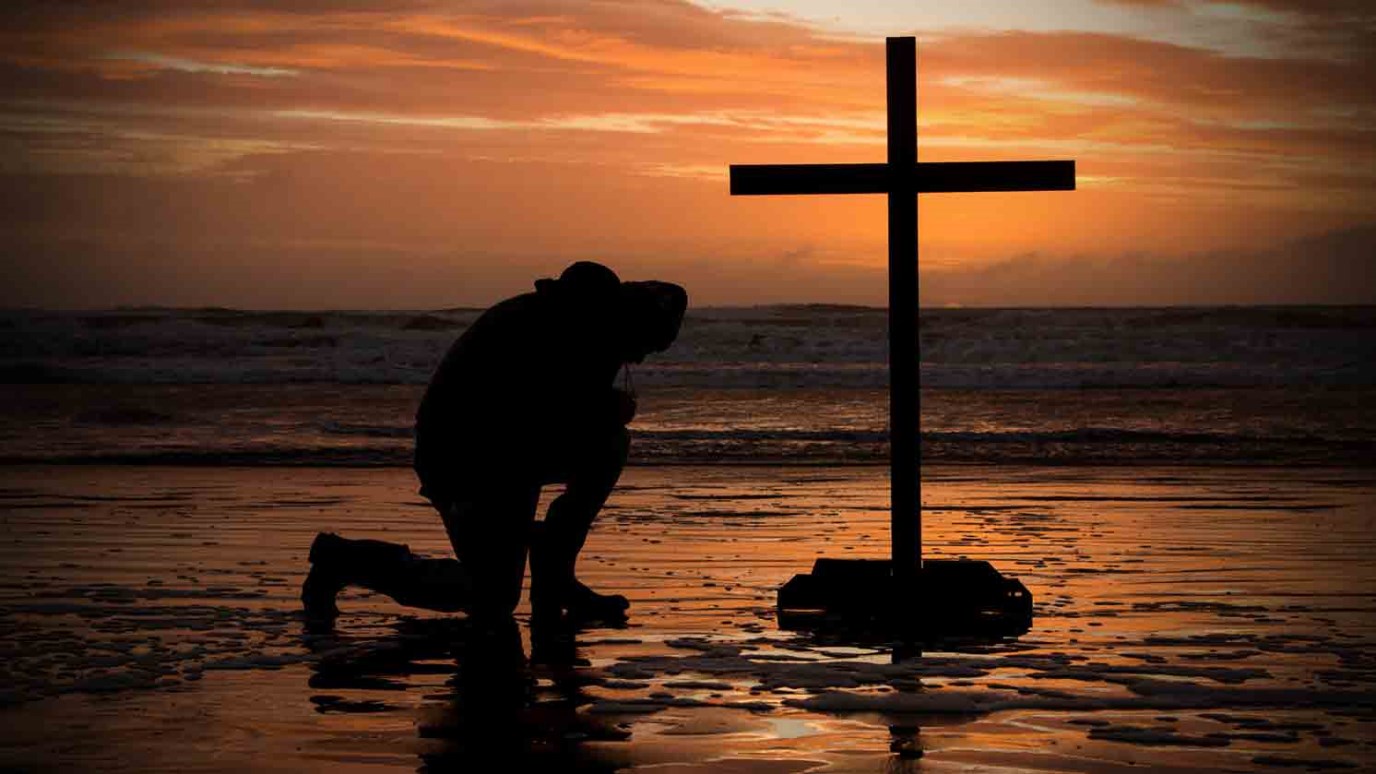 132 people, killed in Paris, France in multiple, coordinated terrorist attacks. 19 dead in Baghdad, Iraq, killed by a suicide bomber just six days after another 12 were killed in that city by multiple bombs. 43 dead in Beirut, Lebanon because of two suicide bombers. 12 dead in Mogadishu, Somalia as terrorists attacked a hotel. 224 dead in a plane crash in Sinai, Egypt in a terrorist attack. Pakistan… Nigeria… Turkey… Israel… Yemen… Syria… Thailand… and the list goes on.

There have been at least 289 terrorist attacks on this planet [in 2015] alone. Most Americans are isolated, or at least fairly insulated, from these incidents. But we have our own history – the Boston Marathon bombings, the Charleston church shootings, the Oklahoma City bombing, the September 11 attacks… we are not immune.

The world is in chaos. And this isn’t a new development. The brutality of past world wars, the history of constant conflict in the middle east, the imperialism of European powers, waves of persecution and ethnic cleansing… these issues date back hundreds and even thousands of years. We like to believe we’ve been enlightened, that we’ve evolved past our violent ways, but we are stuck. We are human. We are broken. We are always in conflict, always at war, always in chaos.

Nearly two thousand years ago, people were asking that same question. In a land where Rome overruled the various factions in conflict in Israel, Jesus came preaching the gospel – the good news that the Jews’ Messiah had finally come to offer himself as their Redeemer and Savior. His apostle, Matthew, wrote one of his biographies and included a reference to an ancient prophecy about the coming of the King. That prophecy gives us tremendous hope, even with the continual threat of war and terrorism.

Look at my servant, whom I have chosen.
He is my beloved, who pleases me.
I will put my Spirit upon him,
and he will proclaim justice to the nations.
He will not fight or shout
or raise his voice in public.
He will not crush the weakest reed
or put out a flickering candle.
Finally he will cause justice to be victorious.
And his name will be the hope
of all the world. – Matthew 12:18-21, quoting Isaiah 42:1-4

If we think Jesus’ purpose was to put an end to terror immediately using military means, we’ll miss the point and conclude that his mission was an utter failure. But if, instead, we understand that there was a deeply spiritual purpose behind all that happened to Jesus, we’ll discover the ultimate hope.

He didn’t come to fight a military battle (at least not the first time he came), but somehow, because of him, justice will eventually be victorious. That’s what we want, isn’t it? We want the terrorists to be stopped, the innocent to be rescued, and the victims to be vindicated. We want peace. We crave unity in a world of constant cross-cultural and ethnic tension. And Jesus will indeed bring it to pass. He is our one and only hope! But the time isn’t yet.

You see, Jesus understood that it wasn’t just the terrorists who are lost and broken in sin. It’s all of us. We’ve all gone astray. We’ve all succumbed to pride, to lust, to anger. We’ve all lied and used deception to gain an advantage over others. We’ve all failed. We’ve all blown it. And justice means we all deserve some level of punishment, some measure of God’s wrath.

So Jesus fixed the world’s greatest problems not with an all-out military blitz, but with a cross and an empty tomb. He died to provide himself as a ransom, a sacrifice for the penalty incurred by our sins. Then he rose again and commissioned the church to carry out his special orders – go into all the world and tell every single people group the good news! And when this task is complete, when as many people as possible have had the opportunity to come to know the King, he will return.

So if you’re on the outside, looking at Christianity as a skeptic, know that the reason Jesus hasn’t fixed it all yet is that he’s waiting for you to come to know him. Along with your friends and your family members.

Along with everyone trapped in every kind of deception, moral, religious, political, or otherwise. He’s waiting for the communist and the terrorist, the Muslim and the Hindu, the atheist and the agnostic, to have the opportunity to discover personal peace and hope through a personal relationship with him. Donald Trump may want to “bomb the $#!%” out of them” but Jesus would rather save them.

So we who have chosen to know and follow him, find hope in him. We are sure that his life, death, and resurrection have changed everything. You don’t have to believe this. He won’t make you. He won’t bruise you or force you or coerce you. That isn’t his way. But he does invite you. He does welcome you home to hope.

What If Someone Never Hears About Jesus?
Ignite Your Faith