When the World Around You Is Falling Apart 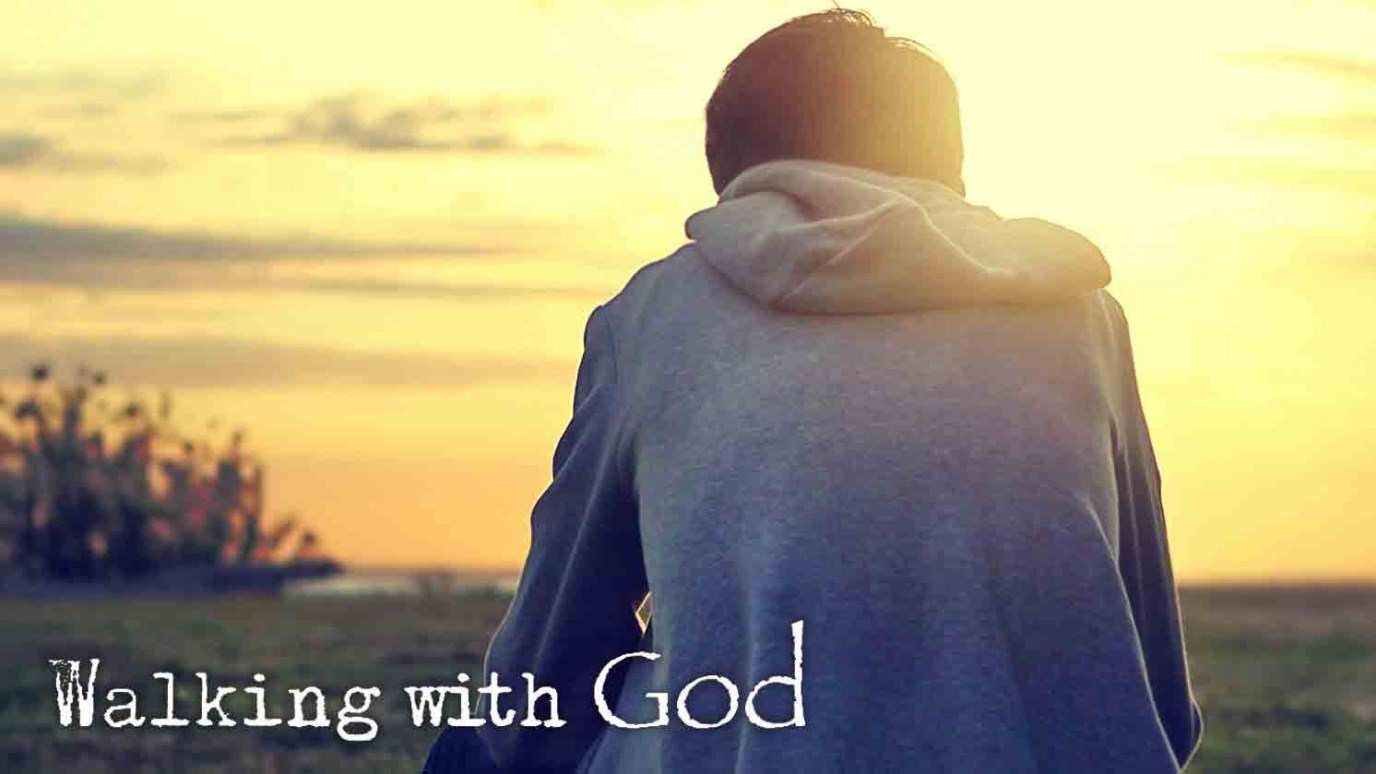 It is in encountering God – a King on His exalted throne, yet not so far removed that He cannot deal with our weakness – that we stand firm and take hold of His promises anew.

In the year that King Uzziah died, I saw the Lord seated on a throne, high and exalted, and the train of his robe filled the temple. (Isaiah 6:1)

The world must have seemed like it had fallen apart. After a glorious – and, for those days, enormously long – reign of 52 years, during which Judah’s national pride had flourished and its borders grown, the godly king Uzziah had at last died. All sorts of questions were now running through people’s minds: What would happen now? Who would take over? How would things go? What about God’s promises in the past? What about that great superpower Assyria to the east with its territorial ambitions? With King Uzziah no longer on the throne, now what would happen to them all?

God’s answer for Isaiah’s anxious foreboding was quite simple: it was a revelation of Himself. The earthly king might have died; but the King, the King of glory, was still on His throne! – a King high and lifted up, holy and majestic, worshipped by the hosts of heaven – and a King who was certainly not about to die! And it was seeing this King once again that would make sense of everything and cause Isaiah to take hold of God’s promises for His people once again.

Isaiah’s response to such a vision was at first to run! He felt so unworthy, so unclean. But God had a plan! He Himself would deal with Isaiah’s overwhelming sense of sin; just one touch from a coal from the heavenly altar and it was dealt with! Now that Isaiah knew who he was and who God was and how very much he was loved and forgiven, now he was ready to look at the world and all its problems with fresh eyes.

It is in encountering that God ourselves today – as a King seated on His throne, high above everything, yet not so far removed that He cannot deal with our sin and our circumstances – that we too can stand firm when things around us fall apart and take hold of His promises anew.

… and there before me was a throne in heaven with someone sitting on it. (Revelation 4:2)

In His Time
Daily Disciples

Jesus Can Turn Your Mess Into a Masterpiece (Part 3)
Gary L. Selman
Follow Us
Grow Daily with Unlimited Content
Uninterrupted Ad-Free Experience
Watch a Christian or Family Movie Every Month for Free
Early and Exclusive Access to Christian Resources
Feel the Heart of Worship with Weekly Worship Radio
Become a Member
No Thanks