When the Underdog Wins 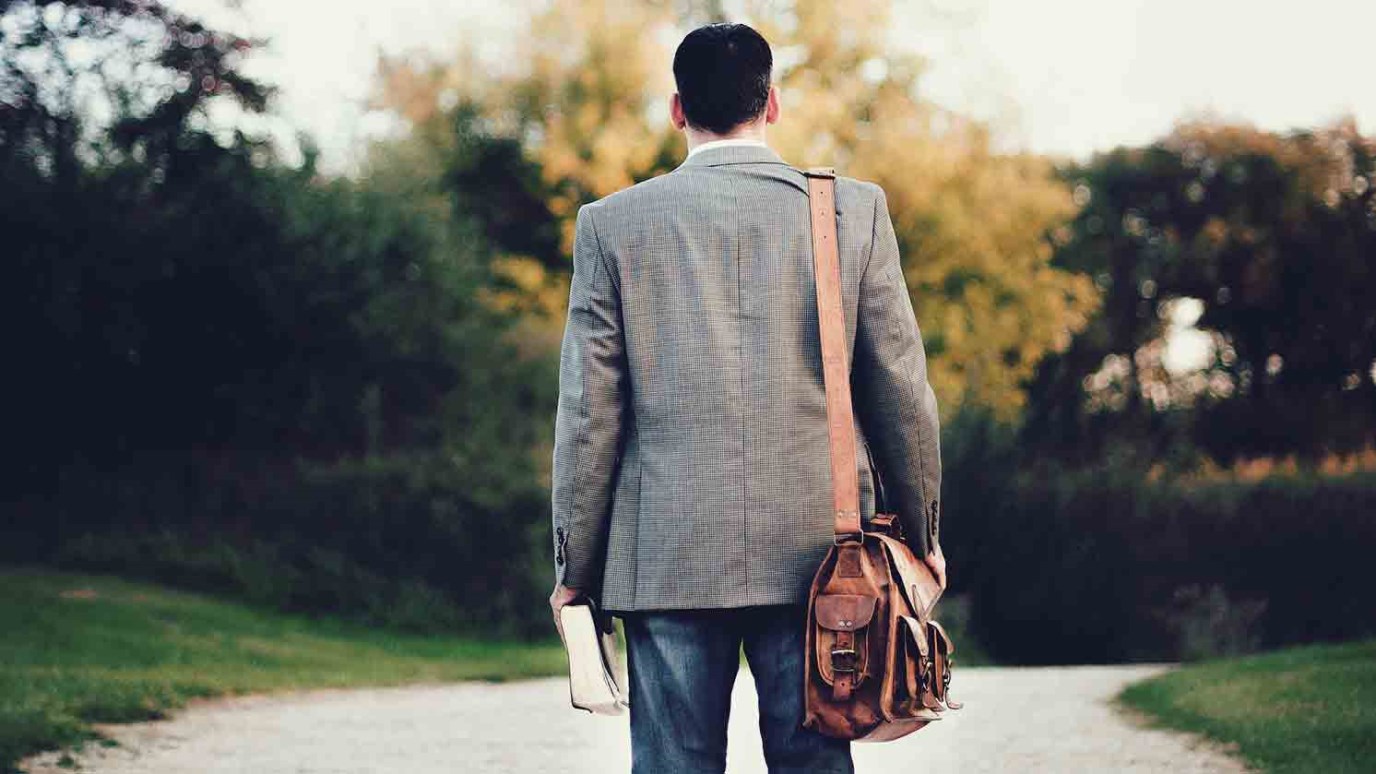 When it comes to doing God’s will, the odds are always in our favor when we are with Christ.

“When Abram heard that his relative had been taken captive, he called out the 318 trained men born in his household and went in pursuit as far as Dan.” Genesis 14: 14

We all know the story of the underdog – the smallest, weakest and least talented – overcoming impossible odds. This idea captures our attention everywhere from novels and film to real life - think the ‘American dream’ success stories. There’s just something about seeing the underdog get knocked down again and again, but ultimately winning in the end.

Abraham was the definition of an underdog.  Upon learning that his nephew Lot was captured, Abraham chose to act. Vastly outnumbered with the odds stacked against him, he embarked upon a rescue mission. It was an extraordinary situation requiring tremendous courage and selflessness. And yet, God blessed him with a great victory: He was able to rescue Lot and the other captives and return all the goods taken from them in the conflict.

Abraham knew the victory was God’s and immediately gave credit where credit was due. Did Abraham know that he would be successful? Not at all. He acted in faith and God moved.

You see, God had promised to bless Abraham when he surrendered to the calling to follow God’s will - blessing him to be a blessing to others.  In this case, Lot and the other captives were the recipients of this blessing.

Do you see a situation where you could stand up, knowing it could be damaging to you career or reputation? No matter how stacked the odds appear – when it comes to doing God’s will, the odds are always in our favor with Christ.  No matter the outcome, the ultimate victory has already been won – an eternal victory. With Christ, the underdog in life always wins in the end.