When the Road Ahead Feels Uncertain 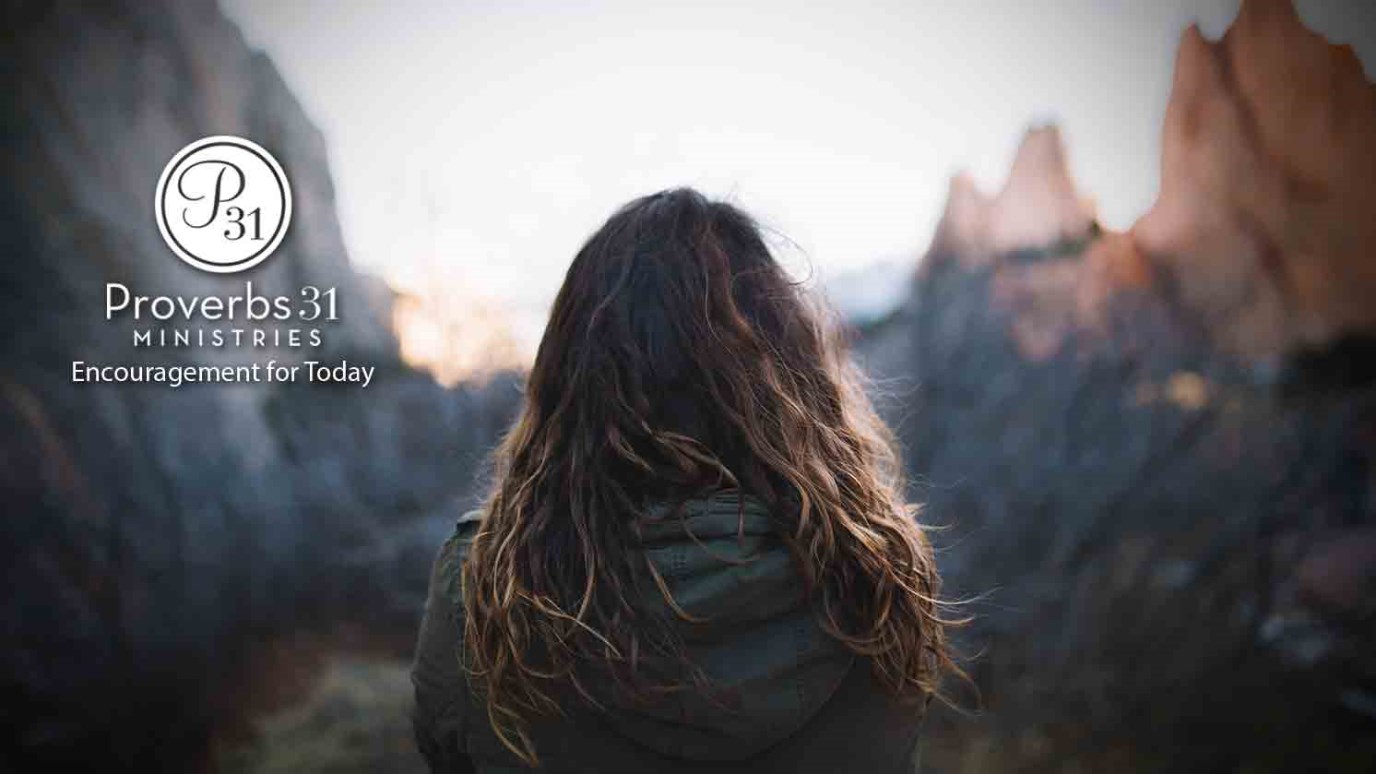 Do you want to rest in God’s plans for you but don’t know where to start?

“Mary responded, ‘I am the Lord’s servant. May everything you have said about me come true.’” Luke 1:38a (NLT)

Sitting alone in the hospital room, my mind drifted to all that had taken place the previous 24 hours.

The day before, I awoke to what should have been a normal Friday. I expected to feed my five little ones, do some laundry and end the day on a date with my hubby.

But when I opened my eyes, it was anything from ordinary. Over the next several hours, my sixth child — the one not due for another two weeks — was ready to move. That day.

The date night became a trip to the hospital. A few hours later, I frantically called our babysitter and out-of-town family, trying to line up care for the five kids at home.

And my husband had a non-negotiable plane to catch in 12 hours.

I’d never given birth on a deadline before, and my pulse rate proved it.

I needed to relax, but no amount of modern medicine would slow my soul. This unexpected delivery sent me into a frenzy. No matter how hard I tried to straighten out the future, the outcome remained unknown.

The woman in today’s key verse probably knew a thing or two about that feeling.

We meet Mary in this first chapter of Luke, just after an angel revealed a glimpse into her future: “‘Don’t be afraid, Mary,’ the angel told her, ‘for you have found favor with God! You will conceive and give birth to a son, and you will name him Jesus’” (Luke 1:30b-31, NLT).

Naturally, Mary was confused, since there was no biological way she could be pregnant. “Mary asked the angel, ‘But how can this happen? I am a virgin’” (Luke 1:34, NLT). That’s when the angel explained the son whom Mary would carry was in fact God’s Son.

Whoa. Whoa. Whoa. Talk about a normal day turned all kinds of sideways. This is the part of the story where Mary should freak out. I mean, really. Didn’t she earn at least a few minutes of losing her mind? Go on girl, let it out. Cry. Scream.

But, according to the Bible, that’s not what Mary did. No, as our key verse simply confirms: “Mary responded, ‘I am the Lord’s servant. May everything you have said about me come true’” (Luke 1:38a).

She sounds so calm. There’s not even an exclamation point at the end of her response. We can almost breeze right by, like it’s no big deal. But, it is. Because I’m not sure I would have done that.

Like what transpired that night in my delivery room, I probably would have fretted and made futile, yet frantic, plans. I would have wondered and worried about the future.

And speaking of the future … a few chapters later we find Mary, now very pregnant, on another unexpected journey from her hometown to Bethlehem. A dangerous trip. One not made by plane or car. As if that weren’t enough, she had no place to stay when she arrived.

Surely, when she imagined the day of her delivery, a stable was not the setting for the birth. This must have felt like such a mess to Mary. Yet in God’s view, it was all going according to plan.

Sometimes our lives feel like they’re spinning out of control. In our hearts we scream, This is not the way I imagined it! But even when our plans don’t seem to match God’s path, we can still count on His purpose.

All of this scrolled through my thoughts as I glanced over at my sleeping baby girl. The quietness in the room marked a sharp contrast to the chaos just hours before. But we made it. She met her daddy before he boarded the plane. And both of her grandmas would soon burst through the door with all of her siblings in tow, anxious for their first hug.

That was more than three years ago. And I still have no idea why God chose that day. I’m sure Mary wondered about God’s timing, too. But God knew just what needed to happen — and when and where it should happen — that night in Bethlehem. He knows today, too! God’s ways had purpose then, and they still have purpose today. For Mary’s life, for my life and for yours.

Dear God, I admit I like to know what the future holds. It’s hard not to try and fix things or figure them out. Increase my faith! Help me rest in You, knowing You love me, and Your plans for me are perfect. In Jesus’ Name, Amen.

TRUTH FOR TODAY:
Romans 11:33, “Oh, how great are God’s riches and wisdom and knowledge! How impossible it is for us to understand his decisions and his ways!” (NLT)

Psalm 33:11, “But the LORD’s plans stand firm forever; his intentions can never be shaken.” (NLT)

REFLECT AND RESPOND:
Make a plan for the next unexpected situation you will face. Copy the verses in Truth for Today and put them in a place where you will see them often. Read them daily and let them become anchors for your soul in the midst of life’s surprises.

Jesus Is the Vine
NewSpring Church

The Price of God's Grace for You
Dr. Jack Graham

Unwrapping the Gift of Christ: The Lamb of God, Firstborn
Back to the Bible
Follow Us
Grow Daily with Unlimited Content
Uninterrupted Ad-Free Experience
Watch a Christian or Family Movie Every Month for Free
Early and Exclusive Access to Christian Resources
Feel the Heart of Worship with Weekly Worship Radio
Become a Member
No Thanks