When the Plot Twists 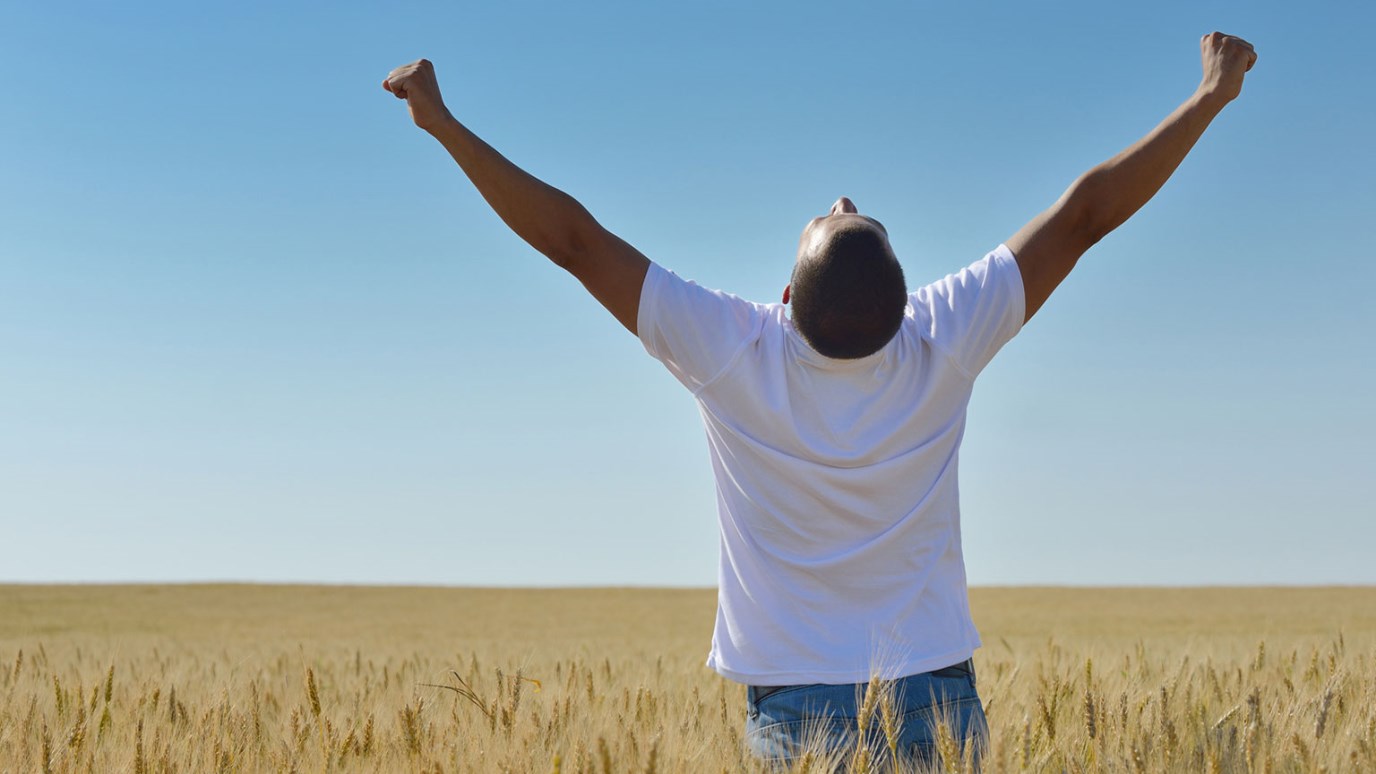 No matter the situation, no matter how desperate and impossible it seems, He will always make a way for His Will to be done.

My family relocated five months ago to our dream location: a coastal town with the best church in the universe and the prettiest shells and sea you could hope for…or at least that’s the way we see it. But our circumstances are so far out of our control and less than ideal that it has tested us more than I ever expected.

My husband had this longing to be by the ocean, not unlike most of us, but his longing seemed to come from a calling set on his heart from God. Packing up and moving wasn’t as simple as doing just that. We had a house to sell, I had recently opened up a business of my own, our daughter was just over a year old and nearly all of both of our families had settled into the city we were in. The roller coaster of decisions was so hard on its own, and even though the calling seemed clear, the timing and details were so uncertain. Everyone around us thought we were crazy, and to be honest, I was pretty sure they were right.

About six months after we made the decision to move, when the opportunity presented itself, my husband received a job offer that opened the door. However, they needed him immediately, so we packed up everything and moved in just less than three weeks. At the time, I was certain that I was going to be admitted into an institution, but by the Grace of God we made it to our new residence.

Three days later, the job didn’t work out. The next job he got didn’t work out. And then he was unemployed for two months. I was angry. I was so bitter that the bottom had fallen out of our dream plan. OUR PLAN. I found my heart was so heavily burdened with resentment and the closest and easiest person to blame was my husband. I convinced myself that these decisions and choices that had landed us in this predicament were all made by him and I was just going along with them out of submission. I didn’t vocalize these things at first. But by the time I did, it had festered into an ultimatum in my heart. ‘Either he fixes this, or I’m out.’ That’s what I thought.

I can’t believe I actually just typed that out and admitted it to anyone. But it is the truth.

By the time I talked to my husband about these issues, there wasn’t much love or grace left in my approach. The hardness of my heart came at him like a brick. And as you can imagine, he was already feeling like he had let our family down. My accusations and ultimatums did nothing to build him up and only tore him down, further weighing heavily on the threads that were holding our marriage together.

BUT GOD. There is no explanation I can give for the change in my heart other than those two words.

We were living smack dab in the middle of the consequences of our decisions. For so many years, we had chosen to act now and think later when it came to major choices and changes. We ran and jumped and jived as long as we could, but when we landed here in our “dream location” God showed us that there was nowhere left to run. And despite it all, we were exactly where we were supposed to be. He has orchestrated event after event that have given us confirmation time and time again that we are right where he wants us.

My husband ended up with a job that he loves, and though we are still struggling in major ways, I know that this has strengthened our relationship with each other and more importantly, with The Lord. Our daughter is happier than I have ever seen her. We are more stressed than I think we have ever been, yet I have a supernatural peace that I simply cannot put into words.

Stressing, worrying, freaking out and trying so hard to control things serves no purpose other than distracting attention from the Glory of God. No matter the situation, no matter how desperate and impossible it seems, He will always make a way for His Will to be done. I know that in the midst of this major storm we’re living in, He hasn’t left us and hasn’t forgotten about us. He has a plan. It’s obviously very intricate and complex, but that’s nothing for Him!

“God also allows suffering so that we might learn what it means to depend on Him, not on our own strength and resources.” - Charles Swindoll

“What God Originates, He Orchestrates. How is never a problem with God.” - Andy Stanley

1 Peter 5:7 - Cast all your anxiety on him because he cares for you.

Deuteronomy 31:8 - “It is the Lord who goes before you. He will be with you; he will not leave you or forsake you. Do not fear or be dismayed.”