When the Pain Won't Go Away 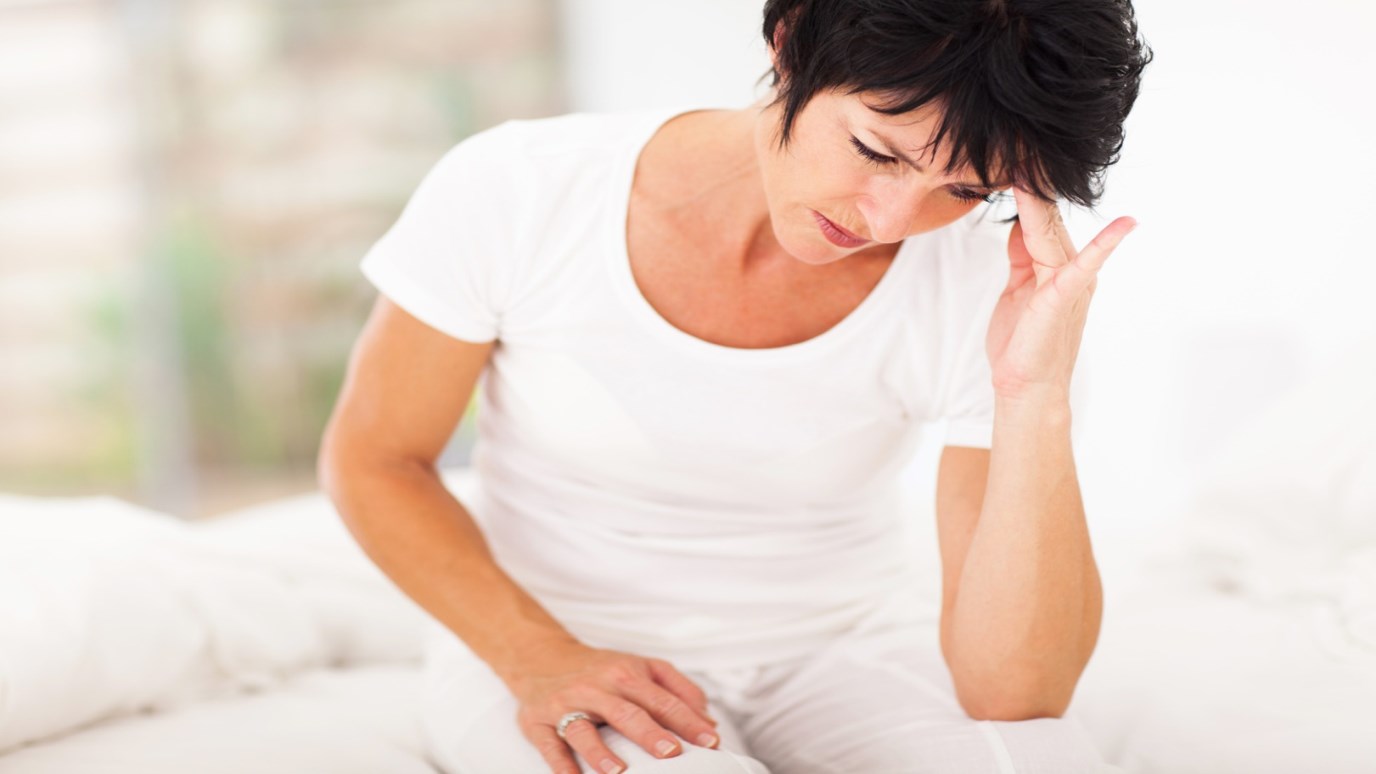 Is there pain in your life that won't go away?

My head hurt. In fact, my head really, really hurt every single day for more than a year.

I've always had headaches off and on, but about a year and a half ago, one decided to move in full-time at the base of my skull. Day after day, week after week, month after month I would wake up hoping that the moon had disappeared with the daylight and taken my chronic pain with it. But my head still hurt.

Chronic pain can be a real mind bender. When it seems like relief is impossible, feelings of despair, frustration, and even depression like to show up and taunt. I know that most of the readers of this site are young and healthy. Time is still being friendly to your body, and chronic pain may not impact your life at all.

Others of you do know what it's like to deal with something that is unpleasant and constant. Maybe, like me, you deal with chronic headaches. Maybe it's chronic depression. Maybe chronic anxiety, or stress, or fear, or insecurity. It doesn't have to be physical; if you have pain that hits you day after day after day, your faith can begin to feel pretty beat up.

Or ... that very same pain can be the water God uses to grow your faith into full bloom.

Every day I would pray for relief from my headaches, but it didn't come. It might have been tempting to think that God didn't hear me when I prayed, but that's not what God's Word says.

"If anyone is a worshiper of God and does his will, God listens to him" (John 9:31, emphasis added).

The Bible is clear that God heard me when I asked for relief. He hears you, too.

I eventually went to the doctor to ask about my headaches. I expected her to blow it off. Instead she told me it was likely one of three things: 1) a brain tumor; 2) a brain aneurysm; or 3) hemmoraging in my brain. I had really hoped for a fourth option ... something like I just needed a new pillow, but she said she thought it was serious. My head really hurt then!

You know what else started to really ache? My knees! I about wore them out praying while waiting for test results. I would wake up in the middle of the night and pray. I would rise up early in the morning and pray. When I was tempted to freak out, I worked hard at becoming all prayed out instead. I searched God's Word with new fervor, looking for hope that God could heal, protect, and provide for me even if my body had betrayed me.

It reminds me of a story I've been reading in Judges. In Judges 6 an angel appears to Gideon while he's hiding out from Israel's enemies, the Midianites. The angel is about to give Gideon some serious marching orders, and Gideon's first response is this:

Gideon assumed that since he and his nation faced challenges that God had left his post. He was wrong, of course. God was on the very brink of answering Gideon's prayers and delivering him from his enemy.

If you face chronic troubles in your life (newsflash we all do!), you basically have two choices. You can wonder where God is. You can become angry with Him or distant from Him because He hasn't delivered relief on your timetable. Or you can let your daily troubles push you toward Him while you trust His help is on the way.

What happened to Gideon? Oh...he just led the army of Israel to defeat the Midianites, ushering in forty years of peace for himself and his people. God didn't just give Gideon a little relief from his oppressors, He gave him a lifetime of peace.

What happened to my headaches? As it turns out my chronic pain was actually caused by some inflamed nerves that were woven into the muscles of my brain. A few weeks of taking an anti-inflammatory and I was back to normal. I now have what I call a boomerang headache; it goes away from time to time but always loops back. Honestly, I wouldn't trade it in for a lifetime of headache-free days. Every time my skull starts to throb, I press closer into Jesus through prayer and Bible study. If an aching head is what it takes to make me seek Him, it is worth it. I find Him willing to extend love and grace every single time.

What is causing you daily pain? Is there something in your life that you deal with day after day without relief?

Look hard at that pain, and imagine it as a fork in the road. You could choose path one and be like Gideon, asking, "If you are really with me God, why is this happening?" Or you could trust His promise to hear you and keep seeking Him. Either way, there are likely battles to fight and pain to bear. But if you let your chronic pain move you toward—rather than away—from God, you'll likely find that help is already on the way.

Ask for Help
Greg Laurie
Have you ever asked, "Why, God?"
Emily Manke
What I Wish I Would've Known Yesterday
Emily Manke
Follow Us
Grow Daily with Unlimited Content
Uninterrupted Ad-Free Experience
Watch a Christian or Family Movie Every Month for Free
Early and Exclusive Access to Christian Resources
Feel the Heart of Worship with Weekly Worship Radio
Become a Member
No Thanks