When the Outside Looks In 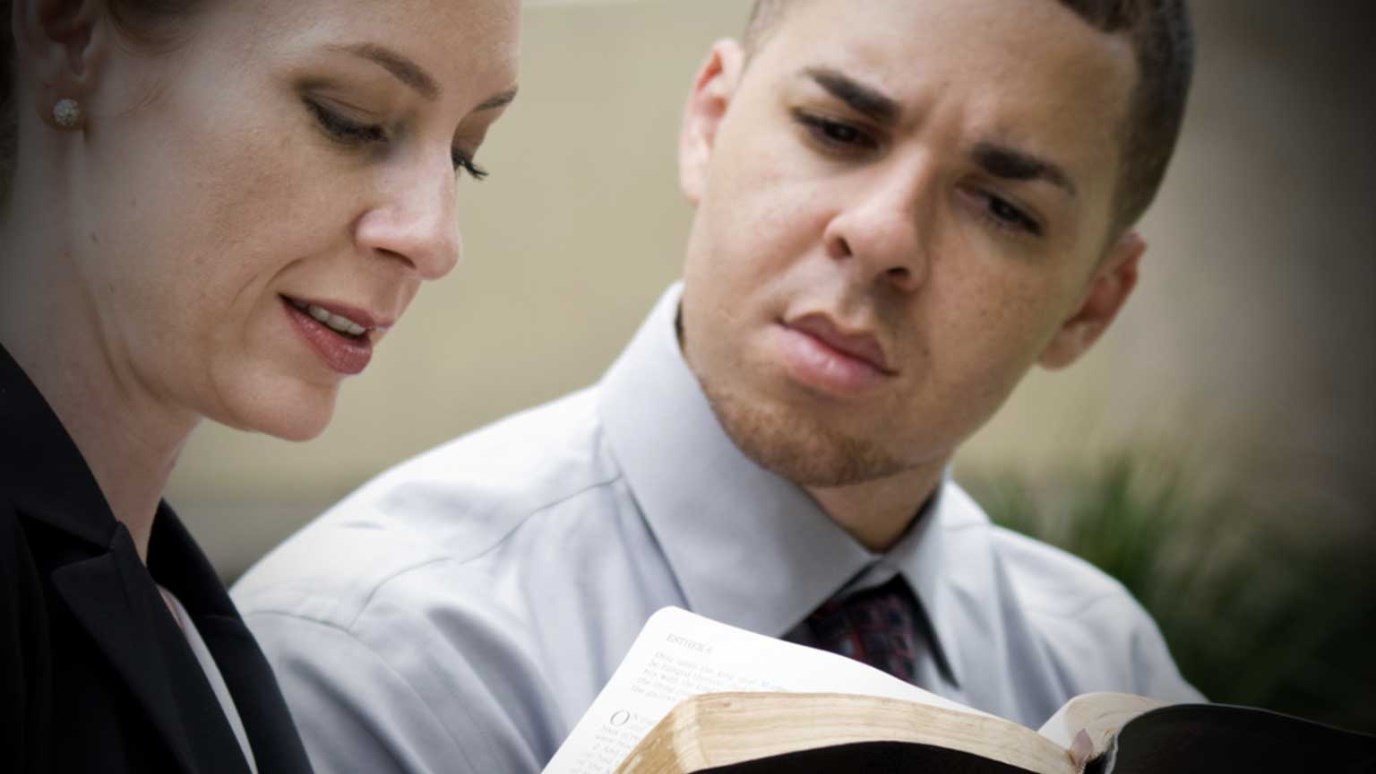 Non-Christians should be able to look at a Christian leader and say that he lives according to his profession, and is quick to repent when he fails to do so.

“He must not be a recent convert, or he may become puffed up with conceit and fall into the condemnation of the devil. …he must be well thought of by outsiders.”  - 1 Timothy 3:6-7

There is an old saying often heard from seminary professors when they talk about students who have just finished their first semester of Greek: “They know just enough Greek to be dangerous.” It is easy for students after studying the language for a few weeks to think they are experts in using Greek in biblical exegesis (interpretation), allowing their knowledge to make them proud. Only after further study do they see how much they have yet to learn about ancient Greek before they can use it skillfully. In the meantime they can wield it boastfully, as if no one else has been granted insight into God’s Word.

Matthew Henry writes, “The more ignorant men are the more proud they are.” Therefore, today’s passage warns the church not to ordain new converts as elders (1 Tim. 3:6). Without seasoning and maturation, men are ill-equipped to deal with the complexities that confront the church and the discipline of its members. Overestimating their own wisdom, they may deal poorly with people, lording their authority over God’s flock instead of shepherding with lovingkindness (1 Peter 5:1–5). Not having faced the Christian’s unique trials and temptations, they can split churches when they value their way over “the unity of the Spirit in the bond of peace” (Eph. 4:3), refusing to compromise when Scripture permits it. Lacking knowledge of the church’s history and confessions, they can in their pride wander after heresies long ago refuted. New converts may exalt themselves and if so, may also endure the casting down that the Devil experienced, revealing their profession of faith to be false (1 Tim. 3:6).

Non-Christians usually rejoice when such things happen or when they see that unrepentant hypocrites have been made church leaders. These things create obstacles to the hearing of the gospel, which is why Paul also commands the church to ordain only those well thought of by outsiders (1 Tim. 3:7). Paul is not looking for perfect people but for those about whom the pagan may say, “I may not agree with him, but I know that he tries to live his life according to what he says is right and wrong.” The elder must, John Calvin says, generally live “a good and inoffensive life amongst” the non-believers around him.

Non-Christians should be able to look at a Christian leader and say that he lives according to his profession and is quick to repent when he fails to do so. Yet all believers should be known by their exemplary lives, their living of “a peaceful and quiet life, godly and dignified in every way” (1 Tim. 2:2). What is the testimony your non-Christian friends, neighbors, and co-workers would give about you? If accused of being a Christian, would you be found guilty?

The Marathon of Ministry
Mike Glenn

How Can I Respond When I Get Angry?
Pastor Rick Warren
Follow Us
Grow Daily with Unlimited Content
Uninterrupted Ad-Free Experience
Watch a Christian or Family Movie Every Month for Free
Early and Exclusive Access to Christian Resources
Feel the Heart of Worship with Weekly Worship Radio
Become a Member
No Thanks