When the Lost Want to Come Home 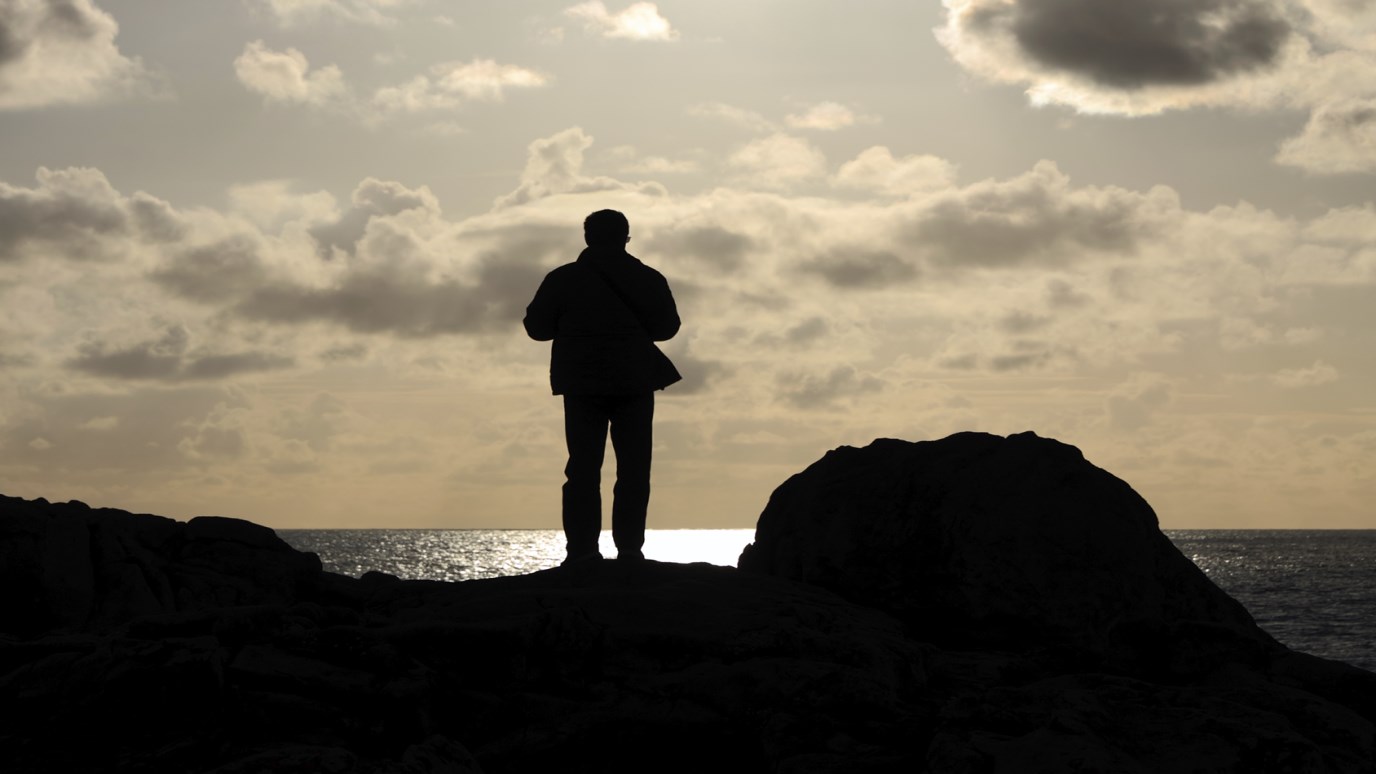 Darcy Kimmel shares a message of hope for those who are welcoming home a 'lost' child after a heartbreaking journey of rebellion.

I recognized my friend’s number on caller ID and had mixed feelings about answering my phone.  A call from her usually meant at least a half hour of listening to a heartbroken mom whose wayward son had done another unspeakable act of rebellion.  Drugs, car wrecks, theft, dishonoring rage, getting a girl pregnant… If there was a top 10 list of stupid self-destructive behavior, he was going for it.

I was surprised when her greeting was upbeat and excited. She had just heard from her son and he said he was at the end of his rope. He even expressed remorse as he talked about whether or not his life would ever get better. It took all of her resolve to keep up her tough love demeanor throughout the conversation because she wanted to make sure, in the midst of her excitement, she didn’t let him off the hook and circumvent the work God was doing through these natural consequences.

She was hopeful, as any of us Moms would be, about the prospect of having her prodigal come home and of seeing God answer a lifetime of earnest prayers. But as a single Mom, she needed to bounce this off of someone else to make sure she responded in a way that showed God’s grace but didn’t get taken advantage of again.

As she asked for my advice, I walked to our bookshelf and pulled out a copy of Why Christian Kids Rebel. This book has helped countless parents turn heartache to hope or even avoid the whole rebellion thing altogether.  I told her to get her copy of this book that I had given to her and we both turned toward the back of the book to a section titled “Restoring a Rebellious Child”.

Here are the things we talked about and in sharing them with you, it’s my hope that if you’re in this situation or ever find yourself there, these principles can help you welcome home your lost child.

As with my friend, my hope is that these suggestions will guide you as you begin the healing process necessary for both you and your child after the heartbreaking journey of rebellion.

God’s heart has been broken over and over again by His rebellious children-us. After allowing us to go our way and suffer the consequences, here is how He responds to our desire to come home.

… But while he was still a long way off, his father saw him and felt compassion, and ran and embraced him and kissed him—Luke 15:20.

If you’ve got a prodigal child, keep looking for him or her to come back over the horizon.  God is a God of hope and healing.  And His grace truly is amazing.