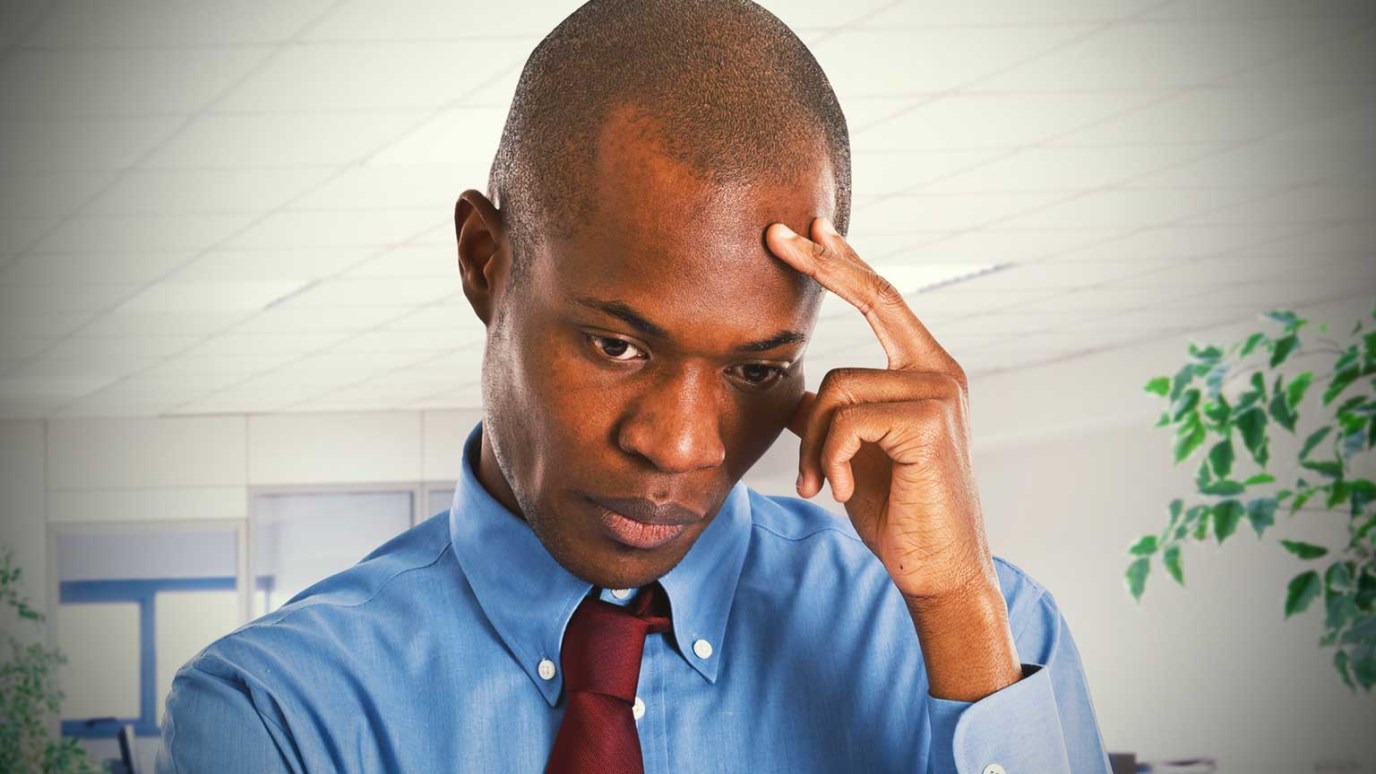 Your credibility and success as a leader may depend on the quality of the decisions you make—even when you have to let people go for the good of the organization.

One of the hardest decision a leader makes is to release someone from employment. I’ve only known a few very callous people who weren’t extremely burdened by having to fire someone. Making any kind of employment decision comes with the sobering reality, regardless of what the person did wrong, that the decision will likely impact others who are many times innocent.

In working with pastors, this issue is one of the hardest they face. The church is often notorious for delaying these types of decisions — often in the name of grace. (I’m always equally concerned about being good stewards of the Kingdom investment people make in the church.)

And, it’s an issue few seem to want to talk about. Yet it’s one we all struggle with personally.

I’ve heard great leaders say repeatedly that we should “hire slow” and “fire fast” — and I agree — but that’s much easier to say than it is to do. In fact, it’s painful to follow this principle. The opposite seems more appealing. Most of us would rather rush someone in the door and then be very slow to get rid of them even when we know it’s needed.

Sometimes the decision is made for us. Or at least is made clearer.

If someone is caught stealing.

If someone continually defies authority.

If someone is blatantly lazy.

Those aren’t easy decisions either, and due process, fairness, and grace should still play a part, but they are often easier to clarify what needs to happen. (And, I’m not saying termination is always the case. The offense is made clearer though.)

One of the harder decisions for me (and other leaders I’ve spoken to), but one I’ve had to make numerous times, is when I have to release someone for less obvious offenses. They aren’t clear-cut, black-and-white issues.

Years ago, I had someone on my team who was a tremendous producer. One of our best. He could sell anything. Taking a strictly bottom line approach — on paper — he made the company money. But, it was some of the external, not-as-easy-to-define aspects of his employment that made him a poor fit for the team. He was disrespectful, never attended meetings, bad-mouthed the company, etc.

It was hard to lose a top performer, but there were larger issues at stake. I had to make a hard decision.

And, there are multiple situations where a hard decision needs to be made, but it is from a seemingly gray area. It isn’t always clear when to make the decision.

Here are a few examples I have personally experienced or walked through with other leaders:

The person has lost all credibility with the team. This could be with peers, a team he or she leads, or with volunteers (this is especially true of volunteers). At this point the energy trying to repair their relationships would be too overwhelming. Everyone else is wondering why you haven’t moved sooner to make a hard decision. Sometimes it’s best for everyone if we simply start with a clean slate.

The person refuses to support the overall vision. They may have the skills to be outstanding, but their attitude causes them to serve as more of a cancer to the team than an asset.

The person’s heart has “left the building”. They are ready to move on to something else, so they no longer give their full heart to the job. And, everyone knows it. It could be bringing down the morale and work ethic of the rest of the team. It could just be that the best is not being achieved anymore. Best is never achieved without a heart for the work.

The person’s actions or reputation discredits everything the mission claims to be. Sometimes the integrity of the organization is at stake. Sadly, I’ve seen this with people who go through personal life changes, such as having an affair. They bring their drama to work. Everyone goes through bad seasons — whether self-produced or of no personal cause, and grace should be applied generously, but a healthy team can’t live in high periods of drama for long. Some people simply never recover, they continue making bad decisions, or their heart never returns to the job they were once doing. It may even be that they need a change forced upon them before they can recover.

Again, hard decisions. Not always easy to define. Not clean and simple. This doesn’t mean you fire in each of these scenarios. I’m not advocating that at all. No two situations are alike. It does mean the red flags are drawn. And, as a good leader you don’t ignore the situation or pretend it doesn’t exist. You have to do something or nothing will ever change — and will likely get worse.

But, making the right decision protects the organization, the teams involved, and, often, the ability of the team to respect your leadership. At times, people are wondering why you’ve waited so long to do something.

If you find yourself in one of these situations – – bathe it in prayer, seek wise counsel, whether that’s in the church or outside the church. I almost always consult with a Christian attorney or employment expert. Ask confidential advisors — not many — but people you know are trustworthy and wiser than you in these situations. Never make these type decisions alone. (The hard fact is the problem could be your leadership and you need to be open to that.)

Do you have a hard decision you need to make these days? It won’t be easy. It may even be a temporary setback in your leadership. But, your credibility and success as a leader may depend on the quality of decision you make.

When the Church Disappoints
Philip Yancey