When the Best Is Yet to Come 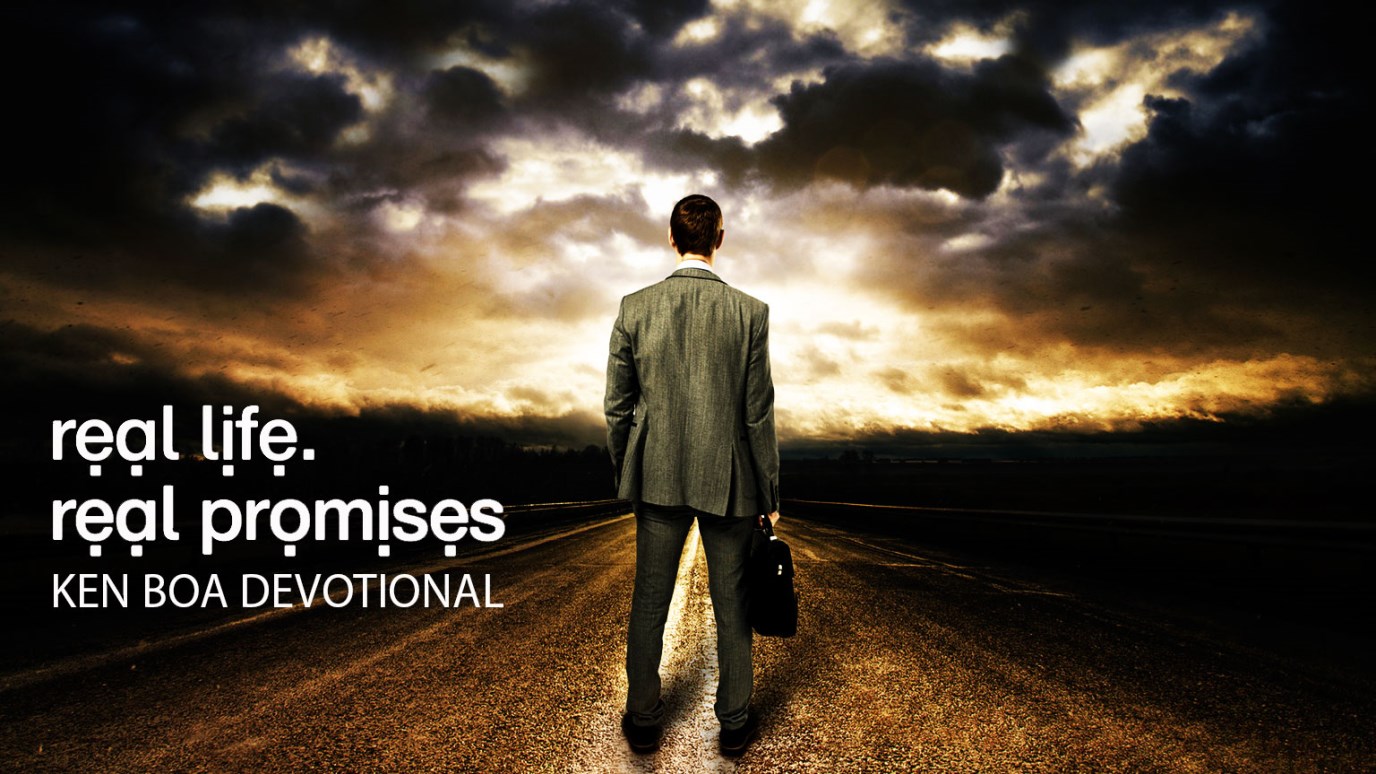 Perhaps you think the future looks dim or nonexistent. Remember that you, and your future, are guarded by God.

Need we produce more evidence that human potential does not stop at some arbitrary age? Neither does it cease after a seemingly disabling event. The energy and creativity God has built into the human being seems boundless for those with vision. Unfortunately, many seem to lack that vision—and sometimes we can understand why. Something so drastic, so debilitating, so discouraging happens that we feel life surely must be over. We may survive, but we feel we will not live. That is how the prophet Joel felt after his homeland of Israel was decimated by swarms of locusts.

The devastation of the locusts was so dramatic (Joel 2:1-12) that it appeared the land would never recover. And on top of that, the locusts seem to be a harbinger of human invaders sent by God to judge Israel. How would Joel, the people, the land ever recover from years of ravaging and destruction? With God’s help: “I will repay you for the years the locusts have eaten,” said God to his prophet. Neither age, nor circumstances, nor resources are a limitation for God. It is not what we have that is important, but who we have.

Perhaps you think the future looks dim or nonexistent. Remember that you, and your future, are guarded by God. Whatever you think you have lost in the past is nothing compared to what you can gain, with his help, in the days to come.

God’s Promise to You: “Nothing you have lost is as valuable as what I can restore.”

When You Feel Like Giving Up: Week 4 - The Scroll
Jeff Manion
Follow Us
Grow Daily with Unlimited Content
Uninterrupted Ad-Free Experience
Watch a Christian or Family Movie Every Month for Free
Early and Exclusive Access to Christian Resources
Feel the Heart of Worship with Weekly Worship Radio
Become a Member
No Thanks