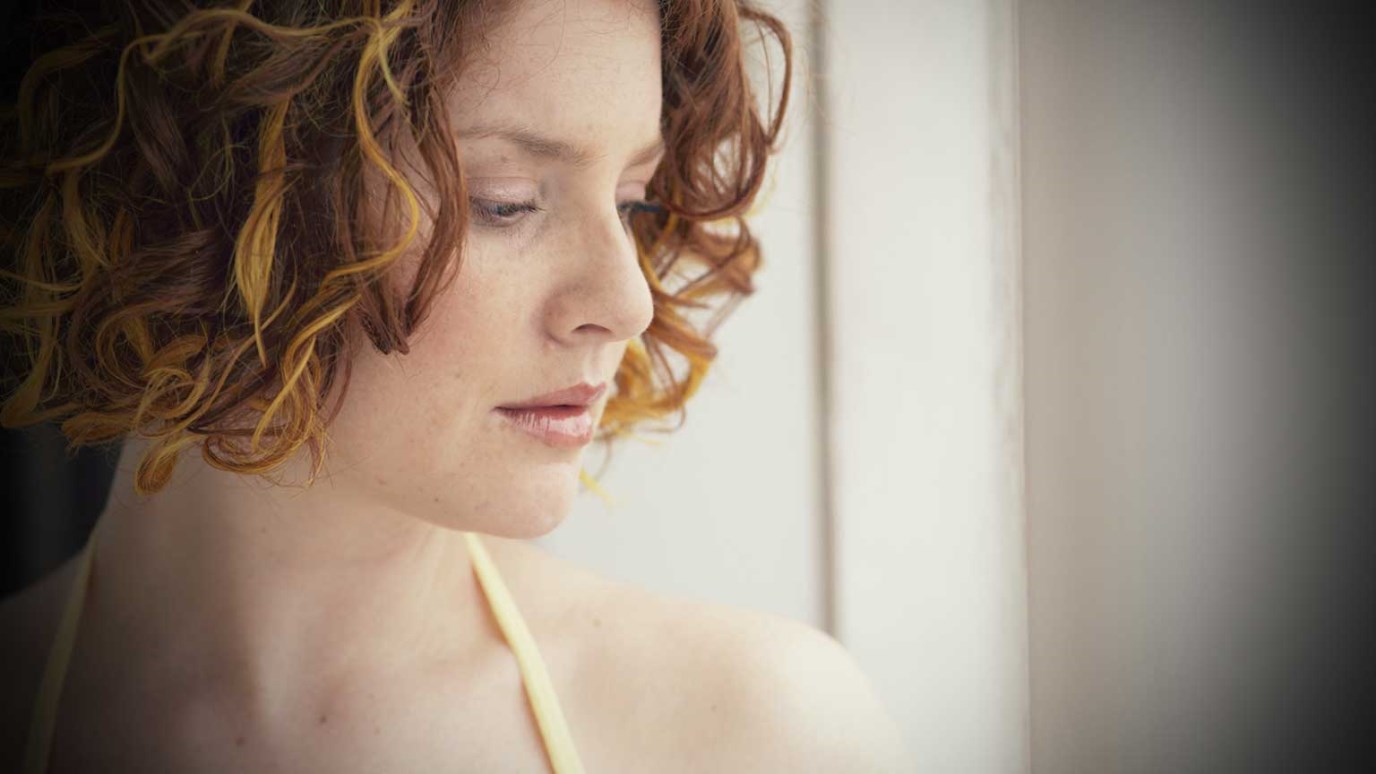 The enemy must have God's permission before he can attack us. But take heart, because God knows what you are ready for, and He won't give you more than you can handle.

No temptation has come your way that is too hard for flesh and blood to bear. But God can be trusted not to allow you to suffer any temptation beyond your powers of endurance. He will see to it that every temptation has a way out, so that it will never be impossible for you to bear it. (1 Corinthians 10:13, Phillips)

In the New Testament, we have the account of Jesus saying to Peter, “Simon, Simon! Indeed, Satan has asked for you, that he may sift you as wheat. But I have prayed for you, that your faith should not fail; and when you have returned to Me, strengthen your brethren” (Luke 22:31-32, NKJV).

Put yourself in Peter’s sandals. You’re sitting near the Lord when He turns to you, looks you in the eyes, calls you by name, and says, “Satan has been asking excessively that you be taken out of the care and protection of God. The devil has been asking for you by name.” I don’t know about you, but if Jesus Christ, the Son of God, said that to me, it would be cause for great concern.

Peter was such a big fish that Satan himself went after him. I wonder if the Lord paused for effect: “Satan has been asking for you…by name... But I have good news, Peter. I have prayed for you.”

It’s a good reminder to us that when the devil comes knocking at our door, we should say, “Lord, would You mind getting that?” We are no match for the devil. But even though he is a powerful foe, he is still a created being, and certainly not as powerful as God. Even so, we don’t want to tangle with him—or any of his servants. We want to stand behind God’s protection.

In spite of the devil’s power and wicked agenda, he must first ask permission when it comes to attacking the children of God, because of the hedge of protection that God has placed around us.

God knows what you are ready for. And He won’t give you more than you can handle. We have His word on that!

All Things for His Glory, for Your Good
Pastor Rick Warren