When Talking Politics with your Mate, Disarm and Listen 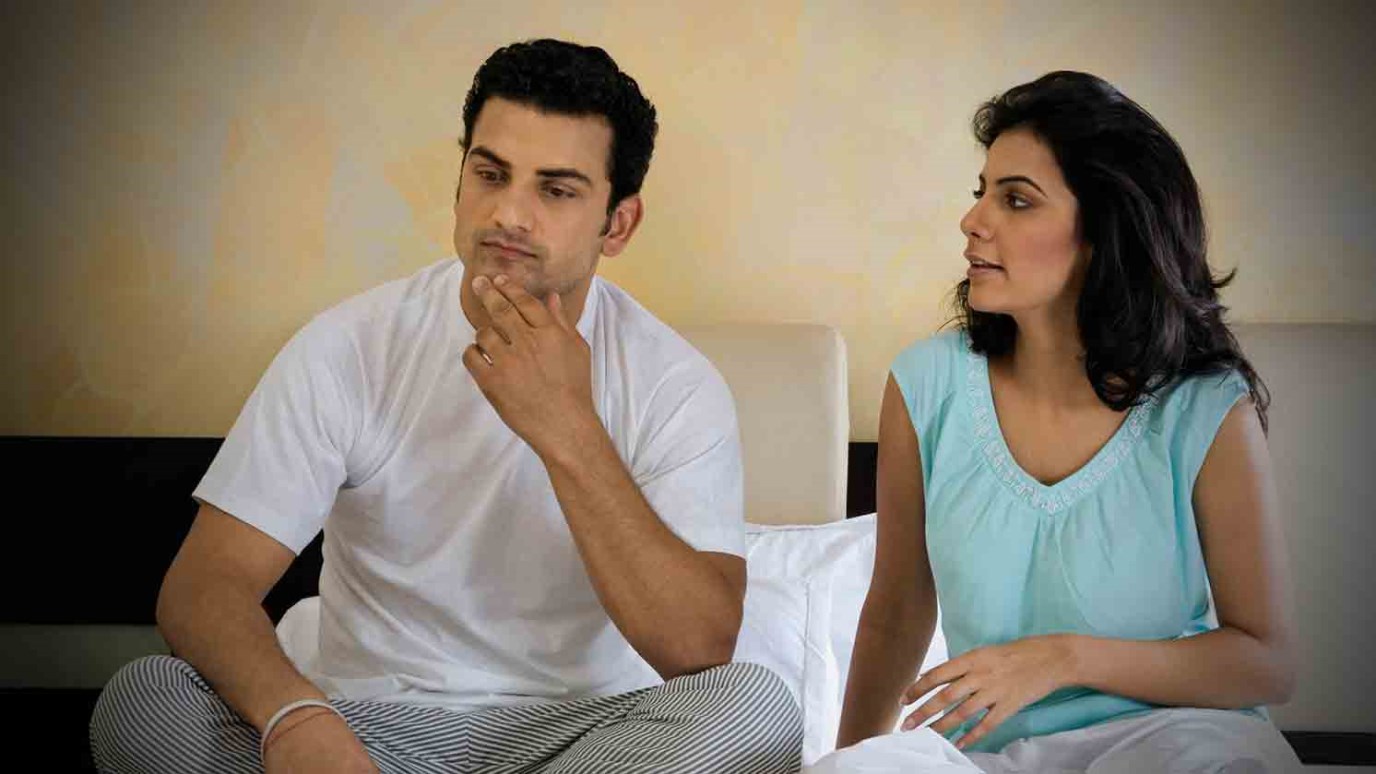 Shaunti Feldhahn gives advice on the discussion of political issues with your spouse.

I can’t wait until the presidential election is over. My husband and I were on the same page politically until a few months ago, but are now very divided. I literally can’t skim past a cable news channel without my husband trying to force me into a discussion about a political issue.

He’s trying to “convert” me to his viewpoints, I won’t budge, and it’s driving him crazy. We never used to argue but now we seem to argue all the time. He gets mad that I don’t want to indulge him. Also, we’ve raised our teenagers to believe certain things that my husband now feels differently about, so I’ve asked him to leave them out of the conversation so we’re not taking turns telling them why the other parent is wrong. But he’s constantly challenging their views, too. Fortunately, they politely listen and go on with their lives and they’re more concerned right now with their music and iPhones.

I don’t agree with a lot of my husband’s views but he’s a grown-up and I respect his choices. Why can’t he respect mine? How do I keep the peace and let him know I don’t want to fight about politics anymore? I’m about to explode, and when I do it won’t be pretty!

Don’t buy a plane ticket; I don’t think a place exists where you can escape American politics. And don’t explode, either. If your husband thinks you’re wrong about everything, blowing up might serve as the “proof” he’s looking for.

Yes, it can be hard to have calm discussions about politics, when it brings up such emotional, weighty issues. Political beliefs are tied up with other values that are far more important to us than any one political outcome. Which means you might want to seriously reconsider your assumption about what is going on.

You say your husband is always trying to launch a conversation about politics, and that he wants you to indulge him.  I wonder if your husband respects your views (much more than you think), knows he’s changed and is in a different place than you –and is feeling a little lost. Which could be creating a compulsion to talk things through with someone he DOES respect. From the little you shared, it sounds like his previous beliefs may not have been firmly rooted. And if so, he could easily be in the sort of crisis of belief that usually happens when kids realize they can hold different views from their parents. Just like a teenager makes strong statements as a way of testing out beliefs — and to process them with a parent — it is at least possible that your husband is doing the same thing with you.

Overall, it sounds like you two are arguing because he wants to talk and your reaction is to immediately shut down the discussion. But if you’re your mate’s best friend, why wouldn’t he want to discuss his views with you? Perhaps he wants to see that you’ll listen and talk without judging or labeling him. So why not try that? In my research with the happiest couples, one thing they clearly do differently is believe the best of the other person’s intentions –even when there are real irritations. So try believing that he truly wants a conversation and is not simply trying to convince you of how wrong you are. (“He’s not trying to anger me, he just wants to talk.”)

Don’t get me wrong: I’m not suggesting that you overlook it if the way he’s talking is inappropriate or aggressive. It’s a good idea to have boundaries that say, for example, “Honey, I just can’t handle it when your voice rises; it makes me feel anxious and insecure.” The key is helping him understand under what conditions you will be willing to talk.

Because if you don’t talk, you may be pushing him away right when he most needs you. He may feel that if he can’t be honest and vulnerable about this, he can’t be honest and vulnerable about other things that are even more important. And eventually, he will stop talking to you about it. But if some of the things he believes contradict your values, wouldn’t you prefer he works through his thoughts with you, rather than with random people at the office? Chances are, he’s discussing it elsewhere also, but don’t you want to be the main person he talks to? Especially if there’s a chance to help steer him back towards what you believe to be true?

Just as with a teenager, it will matter if you continue to share why you believe what you do — and let him do the same. Be willing to listen and swap ideas without emotionally assaulting or rejecting him. If he’s going to be willing to reconsider his new beliefs and perhaps re-embrace his old ones, it’s a lot more likely if you guys are talking than if you aren’t.

What Is Respect? 4 Ways to Know and Show Respect
Dr. Emerson Eggerichs

It Takes Two to Make a Marriage Work
Dr. Emerson Eggerichs
Follow Us
Grow Daily with Unlimited Content
Uninterrupted Ad-Free Experience
Watch a Christian or Family Movie Every Month for Free
Early and Exclusive Access to Christian Resources
Feel the Heart of Worship with Weekly Worship Radio
Become a Member
No Thanks