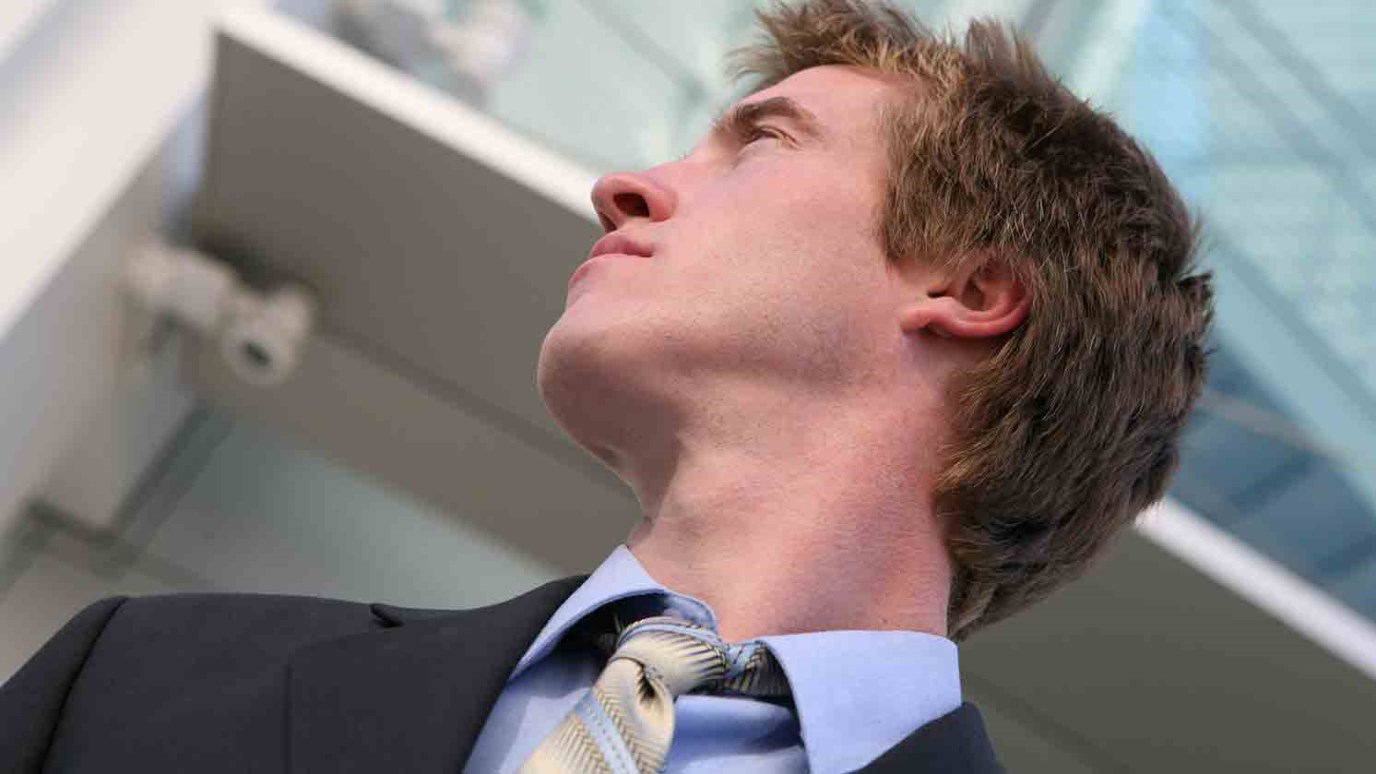 As leaders, we can look to the example of Zacchaeus for how we should respond when we fail in our duties as stewards by laying claim to that which doesn't belong to us.

Every leader faces gray areas when it comes to personal and business use of the resources under their care.  As leaders, we often receive certain perks, and sometimes these perks can go to our head, drawing us to take what does not belong to us.  How do we handle frequent flyer miles gained through company travel?  Can I use those miles for personal use?  Do I drive the company vehicle when I am on personal or family trips?  It can become easy to take what has been entrusted into our care and use it on ourselves.

When we find ourselves overstepping our role as steward and caretaker, we can look at how Zacchaeus responded to the truth of the Gospel (Luke 19:1-10).  Zacchaeus may have sought Jesus out of curiosity, but he probably suspected Jesus was saying things he needed to hear.  He may not have known he would hear truth and life, but what he heard was truly life-altering.  At the time he climbed into the tree he was a steward of the Romans, but following his encounter with Jesus he became a steward of Christ.

As the chief tax collector for the Romans he likely had several underlings, and as their leader Zacchaeus obviously made decisions to enrich himself.  It may have been acceptable in the eyes of his Roman masters to collect excess taxes or to skim off the top for his personal gain.  But, such behavior was not acceptable as a follower of Christ.  In meeting Jesus he became acutely aware of his abuse of what had been entrusted to him.  Once Zacchaeus admitted he had been treating people unjustly and dishonestly, he accepted his guilt, repented, and made restitution. His first act of restitution was to restore and compensate for ill-gotten gains.

As leaders, we can look to the example of Zacchaeus the tax collector in how we should respond when we fail in our duties as stewards by laying claim to what does not belong to us.  We can gladly admit we were wrong and joyfully make restitution.  Maybe you could take a moment during your day to read and reflect on Zacchaeus’ encounter with Jesus.  You can find it in Luke 19:1-10.

Question:  In what areas do you need to make restitution?

Those 5 Famous Last Words, "I Will Pray for You!"
Gina Duke

Is There a Formula for Momentum?
Dan Reiland