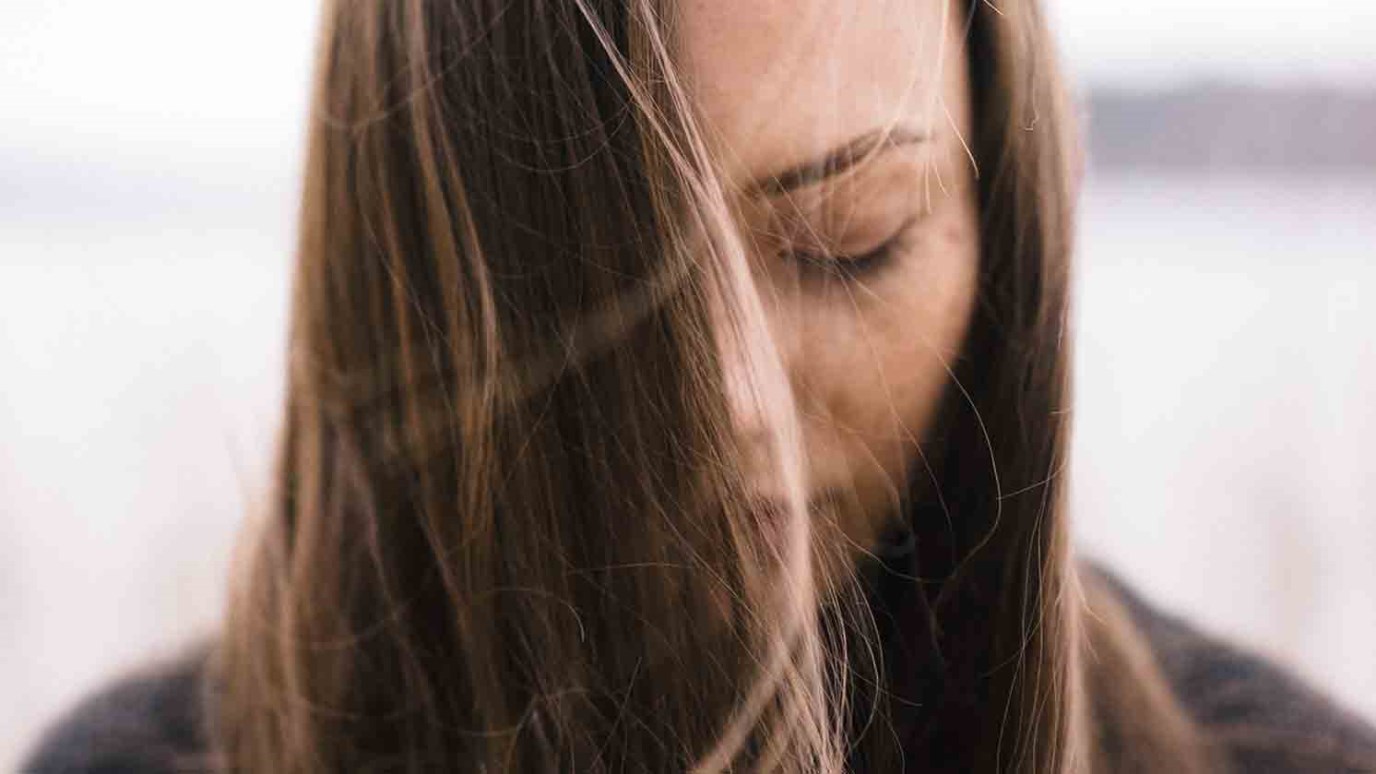 Like Job, Horatio Spafford lost all of his children and much of his wealth. Also like Job, Spafford trusted God and clung to Him during times of tremendous sorrow.

Here is the story of a historic tragedy at sea. On board the Villa de Havre, which sunk after being struck by an iron ship, was Horatio Spafford’s wife and his four young daughters: Annie, Maggie, Bessie, and Tanita.  All of his daughters drowned. His wife was rescued from a plank of wood and taken to Europe where she telegraphed her husband with these famous words:

Saved alone. What shall I do?

He came on the next ship, but asked the captain to stop at the place his four little girls drowned. After looking into those deep dark waters, he went back to his stateroom and penned: "It is Well With My Soul."

Spafford has been called a contemporary Job, and he was.  Most of us know this story—but there is more. He was a wealthy Chicagoan who loved the Lord deeply—he was extremely active, at risk to himself in the anti-slavery movement. He was a great friend and supporter of D.L. Moody. Like Job, his first tragedy was loss of property, for Spafford lost tremendous wealth in the great Chicago fire. After the fire, the family decided to go to a Moody crusade in Europe, but Spafford was detained and sent his family ahead. It was then, like Job, that he lost all of his children. Spafford, like Job, trusted God and clung to Him.

After this tragedy, Spafford and his wife were blessed with a son—a son who died at the age of four.  (If you happen to be a Netflix member, I heartily recommend renting the documentary on five songs called “Amazing Grace”—not the movie about William Wilberforce, though it has the same title—but a documentary on five songs, including "It Is Well With My Soul.")

Please memorize all of "It Is Well With My Soul," quieting yourself in the presence of God with it each morning, before you study.

Here are questions to ponder:

The Direction Is Up to You!
Richard Krejcir

Does God Have a Plan For Your Life?
Steve Noble

The Grace of God
Charles Spurgeon