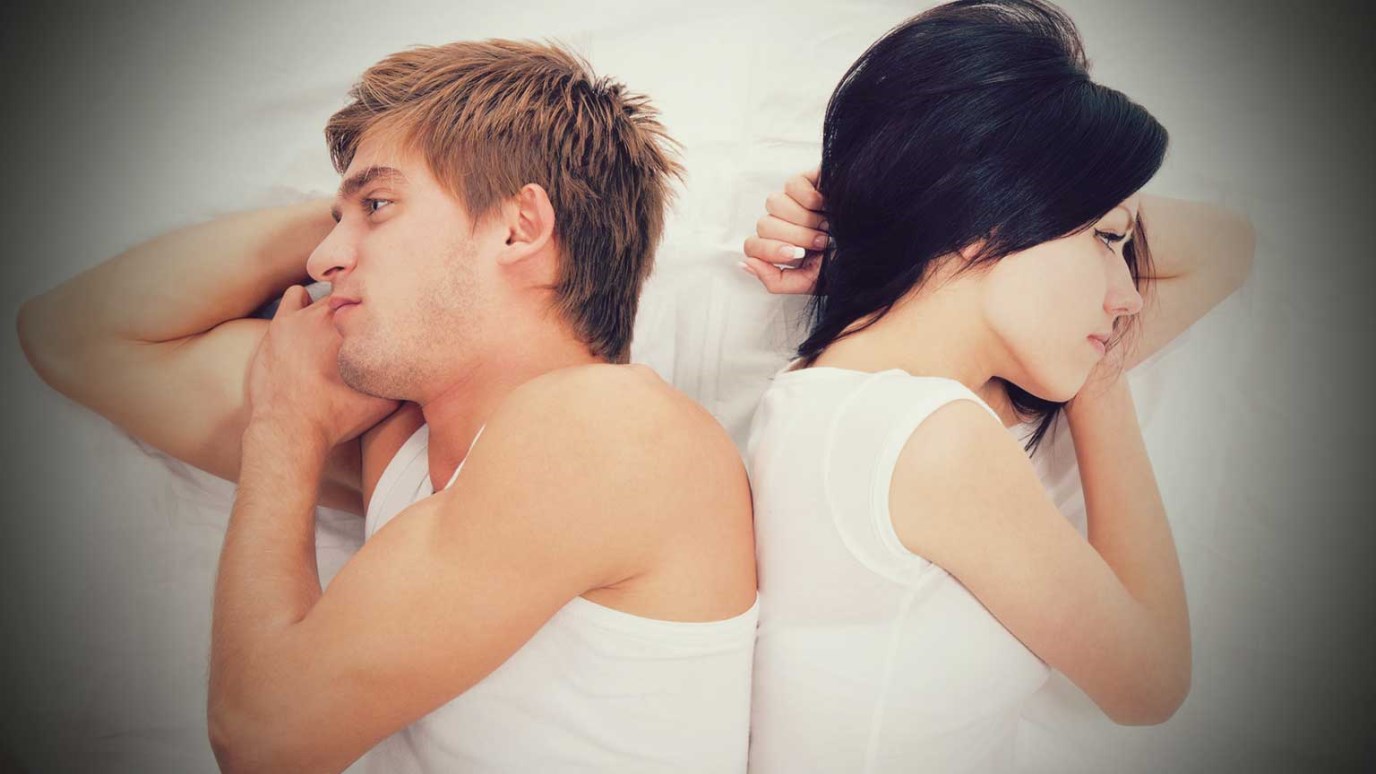 Whenever we are hurt by our spouse, it’s essential to look for the more generous explanation and act as though it's the real one – because it probably is.

I’m so angry with my husband I could spit. Every now and then Dave ignores a much-needed opportunity for us to be together, and does something else instead. For example: after months of working overtime, we recently had a day all to ourselves. The kids were even at a sleepover with friends! Dave was going to help his friend move for a few hours, then we were going for a long bike ride (a special thing we hadn’t done in a while), then have dinner at our favorite restaurant. I was even planning on a special “dessert” at home (yes, another thing we hadn’t done in a while!). But Dave’s friend had a crisis and the move ended up taking all day, so there went the bike ride. By the time he got home at 6pm, he fell asleep for a nap and I couldn’t get him up for dinner. After how much we needed this break, I can’t believe he didn’t care enough to ensure that we got it! How do I address this with him?

Wow – remind me never to cancel on you! Before you “address this with him,” you have to get a different perspective. While it’s completely okay to be disappointed, have you tried to look over the day from his point of view?

Might it be that he wasn’t simply “ignoring a much-needed opportunity to be together?” Might it be that he wasn’t being a jerk and “not caring enough?” Instead, could it be that the months of overtime and a long move took a toll, and he was just wiped out? Granted, he didn’t pick the best time to catch up on his Z's, but chances are that he was looking forward to your bike ride and your night out as much as you were. If you look back over the day, chances are it’ll look much different if you choose to believe the best of his intentions rather than the worst.

Keep in mind, too, that he was helping a buddy move, not out carousing on the town. It is totally understandable that you would want him to spend his precious non-overtime hours on you, but it is also worth acknowledging that he was doing something generous for someone else.

In other words – he sounds like a generous man.

Perhaps you can be generous, too.

Whenever we are hurt by our spouse, it’s essential to look for the more generous explanation and act as if that is the real one – because it probably is. In my research, the happiest spouses refused to believe the worst of their mate’s intentions, even when they were legitimately, truly hurt. If we think “He knew how that would make me feel, and he did it anyway,” that translates to “he doesn’t care” and it’s downhill from there. But changing our assumption to “I know he loves me; he must not have known how that would make me feel,” will make everything about our response different.

And thankfully, that is not just wishful thinking! More than 99 percent of people deeply care about their spouse! Even in struggling marriages, they care. Yet a huge reason why they struggle is that one or both partners doesn’t believe that fact.

Don’t put yourself in that dangerous place. Absolutely, address this pattern with him. But do it from the assumption that he wants time with you, as much as you do with him. Assume that he wants to make you happy, rather than “he just doesn’t care.” That will change everything about how you speak to him – and how he responds.

Perhaps it’s time to call a truce, book that sitter and maybe find that dessert. Your husband loves you; give him a second chance.

Should Respect Be Earned?
Shaunti Feldhahn