When Saying “I’ll Pray for You” Is a Bad Idea 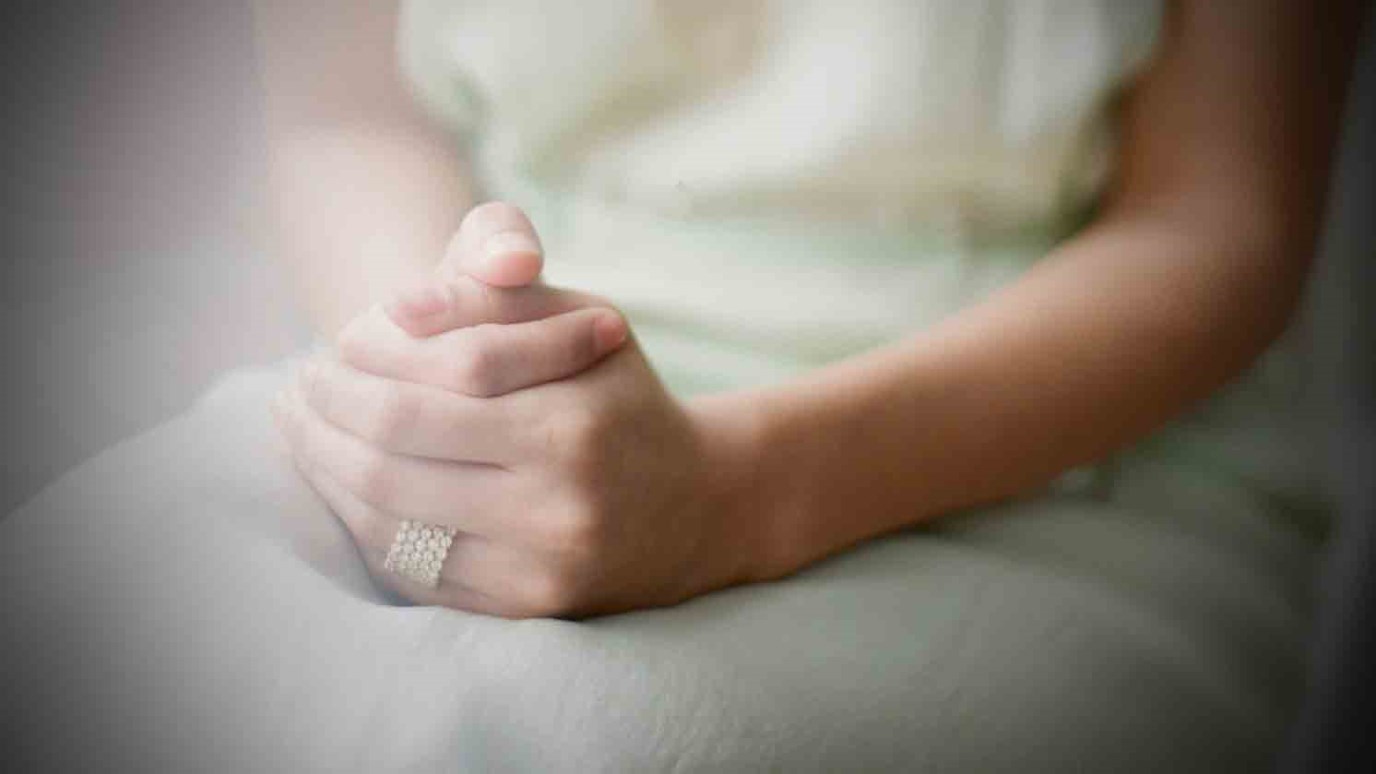 How often do you tell someone you'll pray for them and then completely forget? Keith Ferrin offers some effective strategies for making sure you pray for that person.

I saw him as he was walking into church. My mind immediately flashed back to last week. He had shared some of his struggles with life, work, and family. We had ended the conversation with the all-too-familiar refrain, “I’ll pray for you.”

Of course, a week later, I didn’t want to admit I had completely forgotten to pray. I also didn’t want to lie about it. So I quickly offered up something like this:

Father God, You are outside of the bounds of time. You are eternally present in the past, present and future. You know his needs. You know what he needed last week. I pray for him. That You would be near him. That you would heal what is broken. Amen.

I stretched out my hand. He accepted the handshake. And in the very next breath, I said, “How are you? I’ve been praying for you.”

How about you? Ever told someone you’d pray for them…and then completely forgot?

As I’m wrapping up my 4-Month Bible Read Thru, I have spent the last several weeks in the New Testament. In the last three weeks, most of my time has been spent with Paul. (Ok, technically with Jesus. But through the writings of Paul.)

This year, something struck me over, and over, and over again. It’s how Paul talks to people about prayer. And it’s not that he doesn’t say he is praying for them. Actually, he says it in almost every letter.

What caught my attention is that he tells people exactly what he is praying for them.

Take Ephesians for example. He does it twice in this short letter. Only 16 verses into the first chapter, he tells them he’s constantly praying for them. He spends the next three verses telling them what he is praying for them:

A couple chapters later (Eph. 3:14) he says he kneels and prays for them. The next five verses he gets specific again. Check it out. It’s one of the coolest prayers in the Bible.

Next time you are going to pray for someone, give one of these three approaches a try:

Mind if I give Approach #3 a try right now?

Question: What is another approach to specific prayer for someone else?