When Praising Our Students Backfires 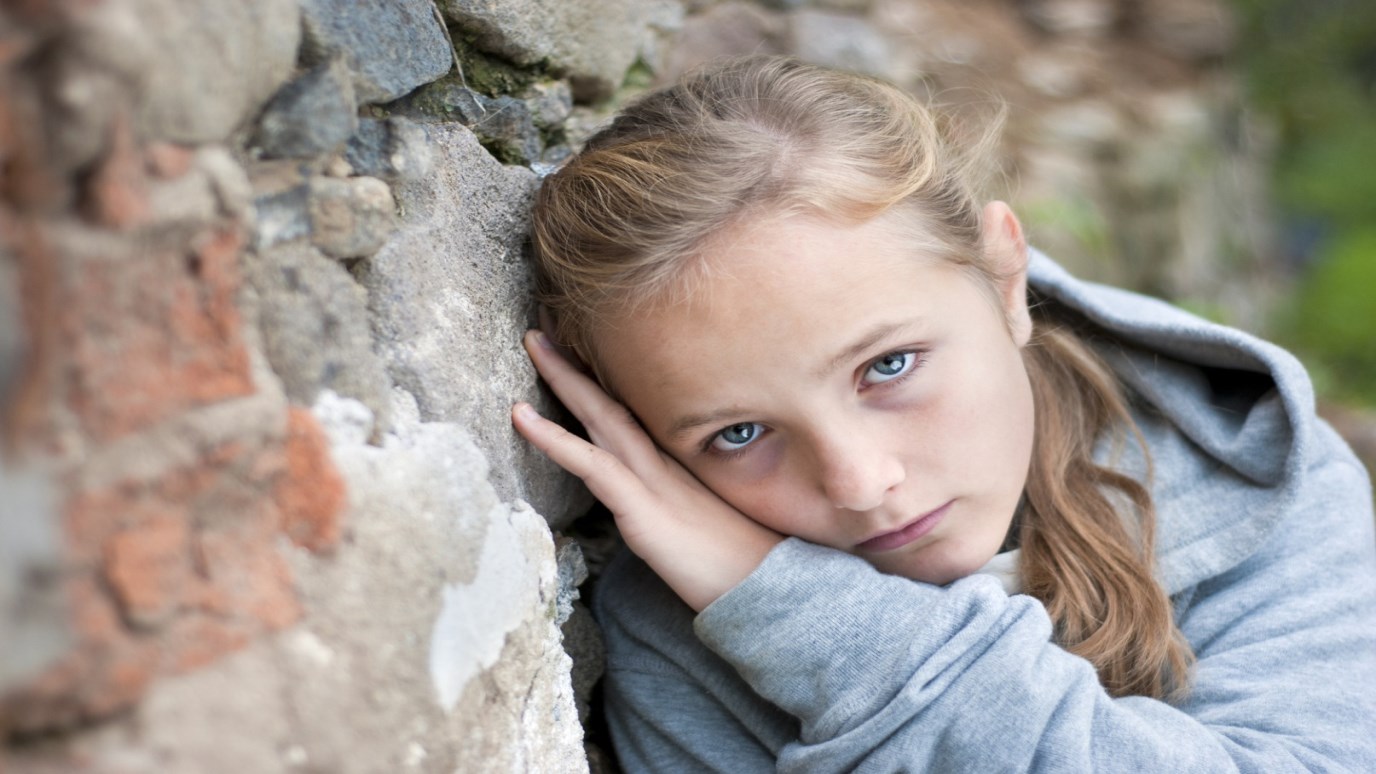 What are the effective and beneficial ways to praise children?

According to a survey conducted by ColumbiaUniversity, 85% of parents today think it’s important to tell their kids they are smart. The assumption is that if a student believes he is smart (having been affirmed so repeatedly) he won’t be intimidated by new academic challenges. The constant praise is meant to be an “angel on their shoulder” reminding them how great they are.

But a growing body of research is showing us today this practice is backfiring. Dr. Carol Dweck, author of Mindset, led a team of researchers in New York public schools and discovered what many of us knew intuitively. Dweck sent her research assistants into fifth grade classes to give the students puzzles to do. Once students finished the tests, they were randomly divided into groups, told their score, and then half of them were told: “You must be smart.” The other half were told: “You must have really worked hard.” (Notice the difference in emphasis).

When questioned why this happened, Dr. Dweck was clear on her conclusion. “When we praise students for their intelligence, we teach them this is the name of the game: Look smart. Don’t risk making mistakes.” And that’s what the kids had done. They’d chosen to look smart and avoid the risk of being embarrassed. The students who took the harder test (one designed for seventh graders) all failed. But Dweck reported they could see they were positively challenged by it. In fact, they heard several remark as they took the exam: “This is my favorite test.”

Finally, the researchers gave the students one last test designed to be as easy as the first one. Dweck suspected the kids that were praised for being smart might struggle a bit, but had no idea now much they would. Those who’d been praised for their effort improved significantly on the third test—by about 30%. Those who’d been told they were smart did worse than they had on the first test—by about 20%.

Dweck’s team now concludes that when we praise kids for their effort, we give them a variable they can control. When we simply tell kids they’re smart, we teach them they have innate intelligence and they think they don’t have to work hard. In fact, they begin to fear they may fail to confirm the adults who believe they’re smart and they don’t want to try anything in which they may fail.

My goal in sharing this is to provide solutions for you to better direct students into responsible maturity and leadership. May I suggest a few ideas here?