When Planting Yields No Fruit 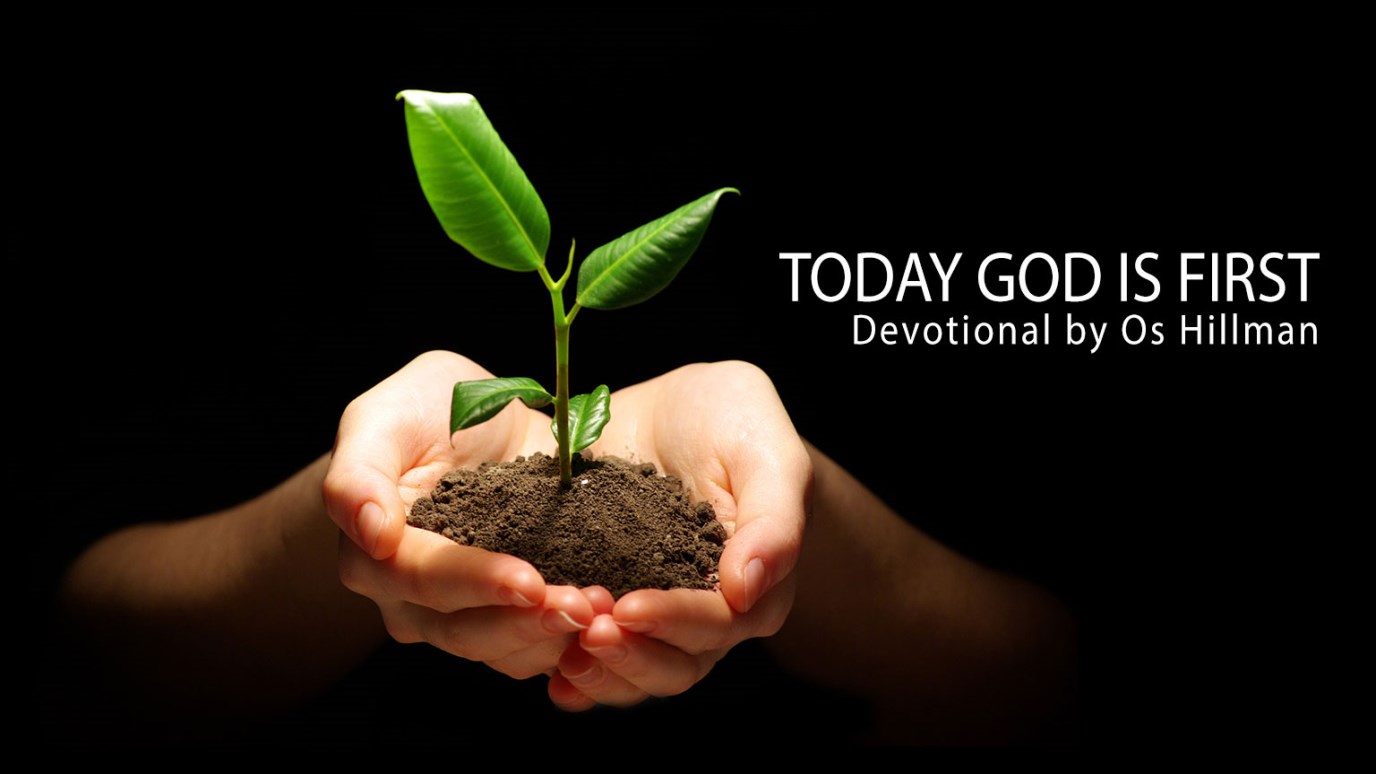 Sometimes God has to stir up the spirit of one man to initiate needed change. The Lord is calling forth His people in these last days to make a difference.

Have you ever worked and worked only to yield very little from your efforts? Such was the case for the workplace believers during the time of the prophet Haggai. Finally, God spoke through the prophet Haggai to inform the people why their efforts were not yielding any fruit. There was a specific reason this was happening.

"You expected much, but see, it turned out to be little. What you brought home, I blew away. Why?" declares the Lord Almighty. "Because of My house, which remains a ruin, while each of you is busy with his own house. Therefore, because of you the heavens have withheld their dew and the earth its crops. I called for a drought on the fields and the mountains, on the grain, the new wine, the oil and whatever the ground produces, on men and cattle, and on the labor of your hands" (Haggai 1:9-11).

God had finally had enough. His priorities were not His people's priorities. So, He withheld in order to get their attention. Zerubbabel was governor of Judah at the time. He was a godly man who sought to do God's will. He listened as the prophet gave these words; then he responded.

God is stirring up the spirit of a remnant of workplace believers throughout the world today. They are seeing what breaks God's heart, and they're responding. Has God placed the spirit of Zerubbabel in you? Are you one who will make a difference for the Kingdom, or are you concerned about building bigger and better barns? The Lord is calling forth His people in these last days to make a difference. Ask Him what He wants to do through you.