When People Wear You Out! 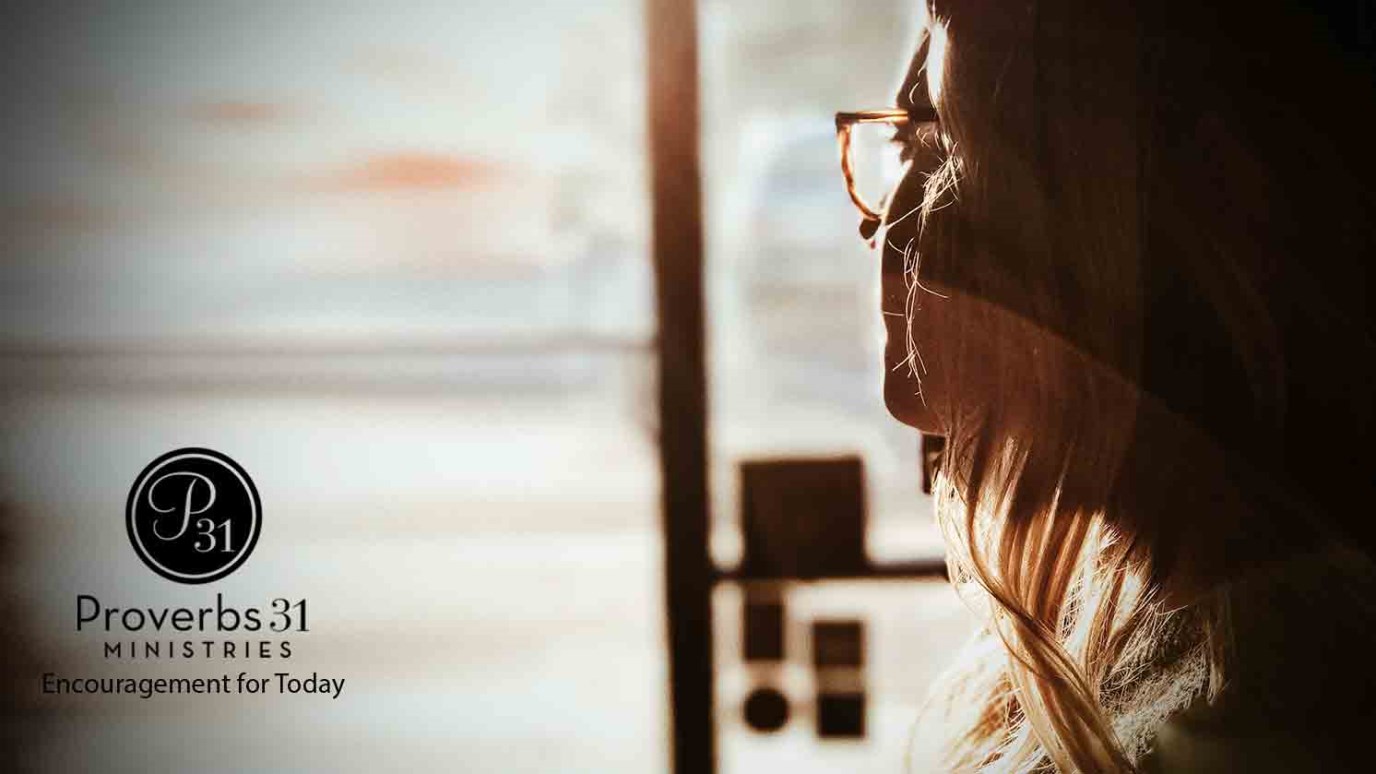 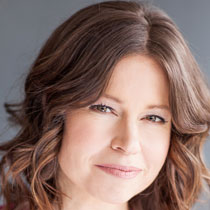 Have you ever had a moment when you realize, for better or for worse, that you’re stuck with a certain person (or certain people ... or a certain church congregation)?

“Therefore, if anyone is in Christ, the new creation has come: The old has gone, the new is here!” 2 Corinthians 5:17 (NIV)

For me, being an aunt has been a lovely surprise. Not the actual day it happened — I had nine months to anticipate the event — but the unexpected joy that’s followed.

These little creatures kept springing into the world, crawling into my house, then strutting through the kitchen demanding juice boxes. Suddenly, there were five of them! Actual humans. All with distinct personalities, cherubic cheeks and germs.

I remember when my youngest niece, Holland, was born. Her 6-year-old sister’s excitement bubbled over. But her 4-year-old big brother, Emmett, was not nearly as amused. For him, meeting Holland was a real yawner.

Emmett’s speech was still developing, and he routinely switched “she” and “her” for “hers.” As in, “Mom, will you tell hers to stop?” So when Emmett learned the family was visiting his newborn sister in the hospital two days in a row, his response was, “We have to go see hers again?”

After my sister left the hospital, the new family headed straight to collect the older siblings from school. They skipped across the schoolyard, and Emmett punched the button that opens the minivan. It slid open like always, only this time newborn Holland was there. Emmett lamented with utter shock, “You mean HERS is still here?”

“Buddy, get in the car,” my brother-in-law said, “Hers is going to be here for the rest of your life.”

I imagine most of us can relate. We’ve had that moment when we realize, for better or worse, we’re stuck with a certain person or people or church congregation.

None of us is exempt from having to get along with trying family members, working through complicated relationship triangles or quirky church dynamics. We’ve all had that realization — despite how tired and beat up we may be — “hers” is still here. And perhaps not going anywhere.

This is where the final few chapters of 2 Corinthians shoot into the sky with a bang. There were difficult false teachers, confused congregants and continued attacks on Paul. In the middle of a combustible environment, Paul stayed with them. He continued to fight for the relationships. He truly believed the words tucked into our key verse, 2 Corinthians 5:17, “Therefore, if anyone is in Christ, the new creation has come: The old has gone, the new is here!”

I keep thinking about these Corinthians and how I’d have moved on to another city to find a more grateful bunch of believers. Surely other churches would have been more appreciative of having the apostle Paul as their spiritual father. But you know what it came down to? A calling.

Corinth was part of an assignment God had given Paul. Smack in a sphere where God had commissioned him to serve. Yes, Paul loved the Corinthians deeply, but affection can only carry you so far.

Sometimes, the only thing keeping us in the race are the endorphins of pure calling. I don’t know who you’re called to care for, but my hunch is that a few of them may be wearing you out. Maybe you’re not feeling appreciated, or you fear you’re being taken advantage of, or they keep slipping back into old patterns. This is when you press in, step up, push back, stay engaged.

Why? Because you’ve been called.

Paul’s relentless commitment to stay with the Corinthians is a trait I want more of. But this trait is hewn over the long haul as we refuse to abandon a group of people just because things have gotten hard. Or aren’t what they used to be. Or because a challenging “hers is still here.”

My prayer for you: that Christ’s love will compel you to stay committed in those trying relationships. When you’re tempted to draw harsh judgment from your scabbard, instead draw humble authority and use it to build up rather than tear down.

Lord, help me not to lose the pure desire for people that can easily blur into desiring their possessions or what they can do for me. Allow the Holy Spirit to grant discernment to know when to be soft spoken and when to be bold, when to let an offense roll off my back and when to confront. For the ministry assignment You’ve given me, help me view the people in my spheres not from a human perspective, but to see them as Christ sees them. Thank You for making even the most challenging person brand new. Even hers. In Jesus’ Name, Amen.

TRUTH FOR TODAY:
2 Corinthians 9:13, “As a result of your ministry, they will give glory to God. For your generosity to them and to all believers will prove that you are obedient to the Good News of Christ.” (NLT)

REFLECT AND RESPOND:
Who inspires you to give passionately and eagerly? What is it about them that stirs up this passion?