When People Hate Your Guts 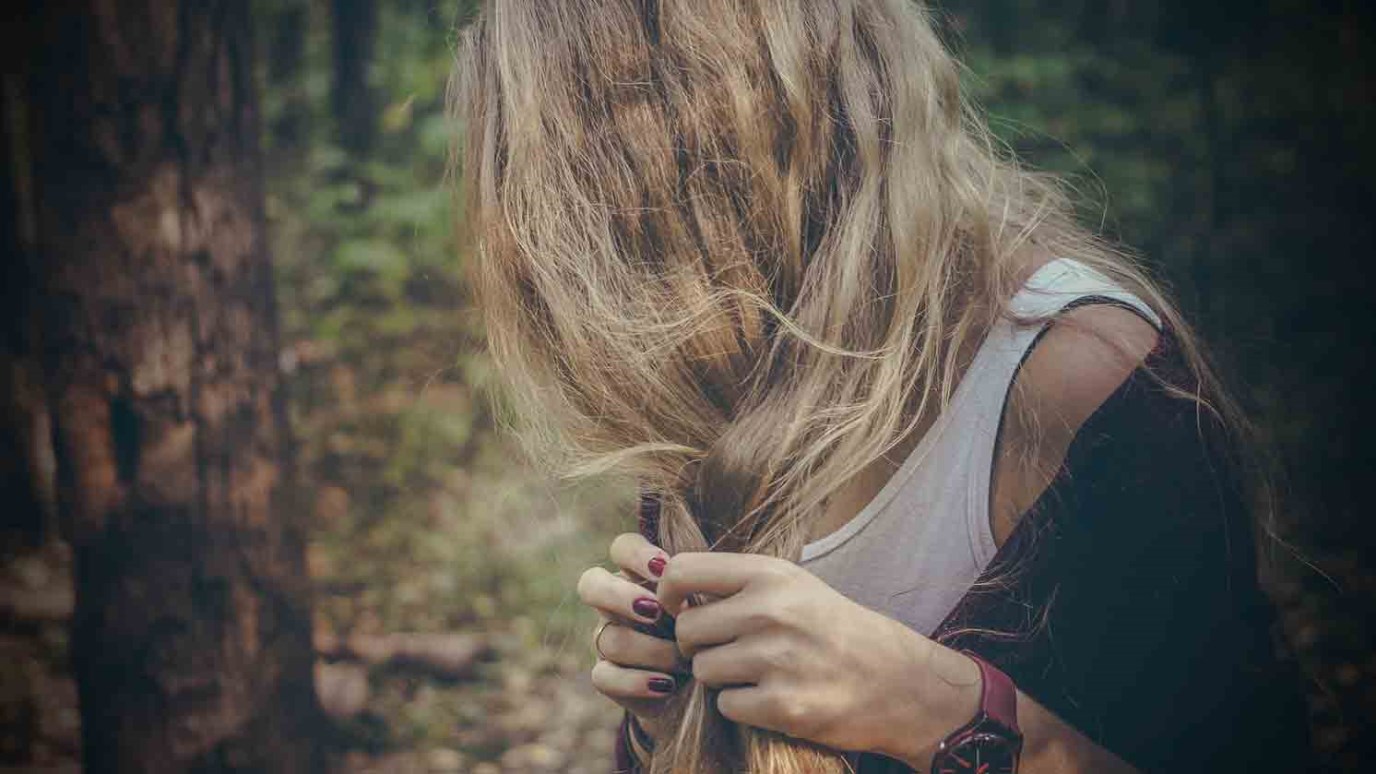 Do you need a better theology on persecution? Increase your understanding by learning four important truths from God’s Word about persecution.

It’s a word that always makes me feel a little . . . squirmy.

The reality that people are treated cruelly, harassed, harmed, or even imprisoned and killed because of their faith shows the ugliest side of humanity. It’s particularly hard to take when those who are being treated so unfairly are my brothers and sisters in Christ.

And “persecution” is one of those words that feels like a bomb going off when it gets dropped into a conversation. It’s easy to point fingers and say that someone’s suffering for Christ is better or worse than someone else’s.

Certainly, there are levels of persecution. I want to honor the Christians around the world who face tremendous hardship at the hand of persecutors, and so I hesitate to talk about persecution from my safe little desk in a town with a church on every street corner.

Because persecution is hard to talk about and because it makes my insides tie up in knots, when I read stories of persecution my flight or fight response kicks in. I choose flight, baby! I want to run away from the reality that people are harmed simply because they share the same beliefs that I do.

But I have a hunch there are better responses to persecution than apathy, fear, avoidance, and denial. I need a better theology of persecution. Do you?

Here are four truths from God’s Word about persecution.

Like hiding my eyes during a scary movie scene, I really want to look away from the reality of what Christ endured. But since He suffered on my behalf, I force my eyes to look at the ways He was persecuted. It won’t be easy, but let’s take a hard look together.

Here is the persecution Jesus endured:

Why did Jesus endure so much? I wonder if it was, in part, so that we would never be asked to endure a level of persecution that He did not. From the fairly mild and trivial stuff like being made fun of to the most extreme persecution of being murdered for His faith, Jesus faced it all.

Truth #2: Persecution should not surprise us.

How’s that for cutting to the chase?

Because Jesus’ message that we are all sinners in desperate need of redemption rubs our self-centered selves the wrong way, it is highly offensive. Whether you live in an Islamic country in the Middle East or a tiny town in the buckle of the Bible belt, there will always be people who do not believe in and do not like Jesus’ message.

We must stop letting this shock us.

Truth #3: Persecution is a blessing.

The Bible’s clear, albeit hard-to-grasp, position on persecution is that ultimately it’s a good thing.

“Blessed are you when people hate you and when they exclude you and revile you and spurn your name as evil, on account of the Son of Man!” (Luke 6:22).

This is hard for me to get because I see blessings as those things that make me feel good (happy, fulfilled, excited, etc.) and burdens as whatever makes me feel bad (scared, afraid, angry, etc.). Certainly, persecution will not lead to warm fuzzies, but that does not mean we are not blessed.

Here’s a wild thought: Just because something is hard doesn’t mean it’s not a blessing.

That’s why the Bible flips my way of thinking about blessings upside down with this radical game plan.

Count it all joy, my brothers, when you meet trials of various kinds (James 1:2).

We need the Lord to pound this into our heads and hearts: When people treat us badly because of our faith, it’s a good thing.

Truth #4: I can’t do anything about persecution—not!

The Bible gives us three very specific responses to persecution. See if you can pick them out.

Not only that, but we rejoice in our sufferings, knowing that suffering produces endurance (Rom. 5:3).

As Christians, our three-pronged response to persecution should be:

Just last month my church took a special offering to build houses for families who have been persecuted in India. We raised over $175,000, enough to build ten houses for persecuted Christians. It was amazing! It felt so good to do something for those who are suffering for Christ’s name.

You don’t have to raise tens of thousands of dollars, but you can do something. Pray for the persecuted church. Pray for those who don’t agree with you. Dig into what God’s Word says about persecution, and ask Him to give you a right theology about this subject.