When People Fail Each Other 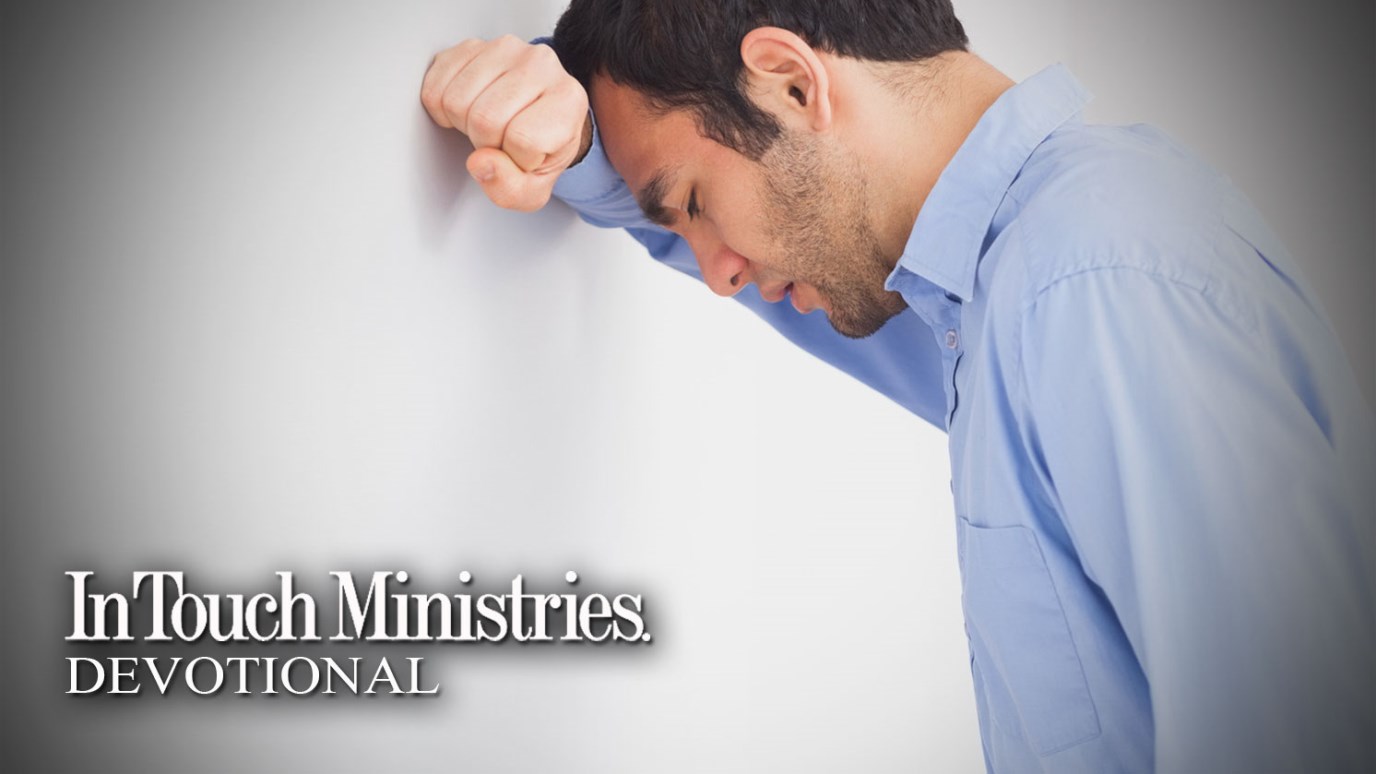 As a prisoner in a Roman jail, Paul felt disappointment over being deserted in his hour of great need. The apostle was defending himself before a tribunal and would be put to death if the court decided against him. Yet of the many people whose lives he had touched, not one was present to support him.

There are plenty of logical reasons to explain why Paul’s friends and the converts he had won to the Lord were absent. For example, the witnesses in a Roman court were frequently counted as co-conspirators and shared the fate of the accused. No one wanted the death sentence that might result from standing up for Paul.

I think there was also a more subtle cause, to which many modern believers can relate. When Paul’s loved ones looked at him, they saw a spiritual giant whose faith could withstand any challenge. They may have thought to themselves, He doesn’t need my help or support.

And don’t we do the same thing when it comes to our pastors, Bible teachers, and other spiritual leaders? We judge the depth of someone else’s faith and take for granted that such a mature Christian can face what lies ahead. However, every single person has human frailties and moments when his or her faith wavers.

Paul knew that God would take care of him, but he still desired a friend’s touch, words of encouragement, and the physical presence of loved ones. Do not assume that another person can do without your aid and friendship. Believers are called to minister to each other (1 Thess. 5:11).

Rejoicing and Weeping with Others
First15