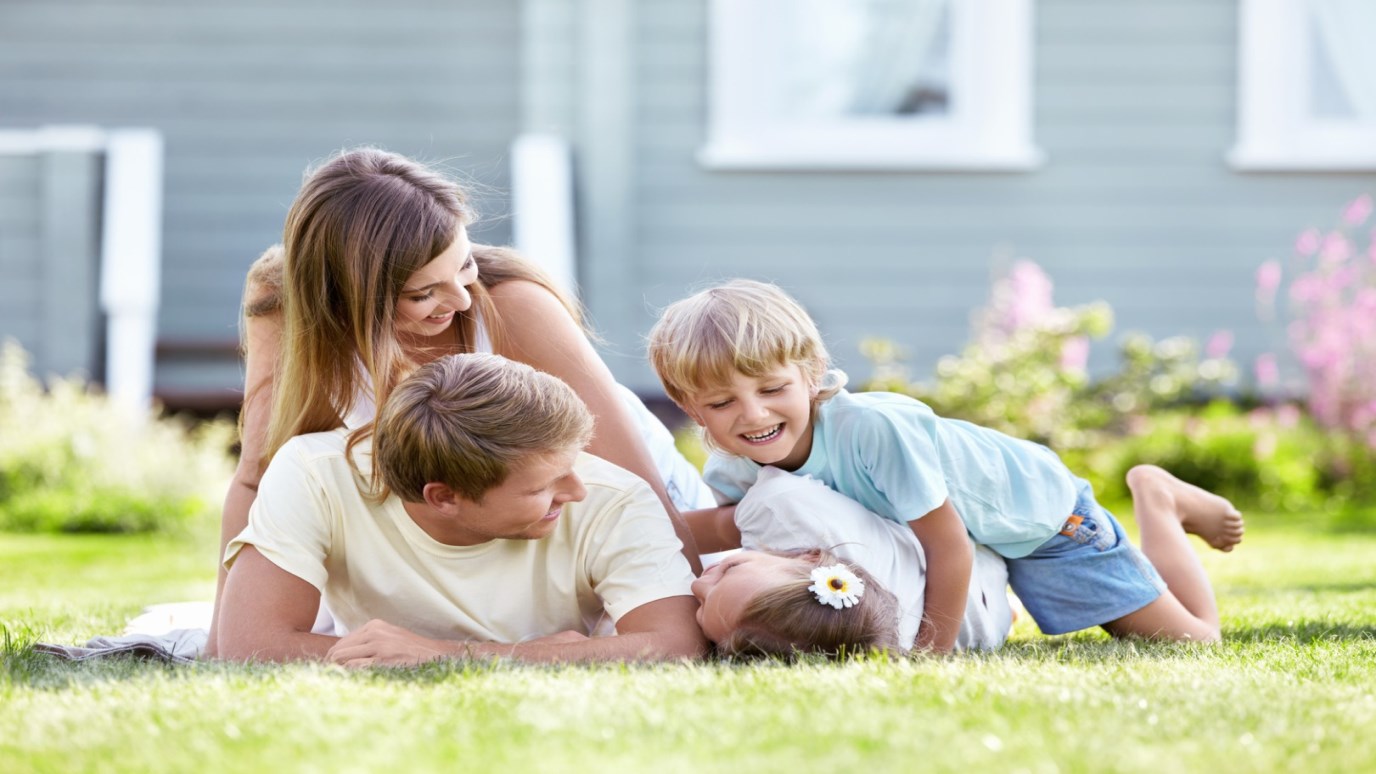 Some items that recently arrived at Rosemond World Headquarters:

Good News from California: A mom from the Bay Area writes that after her father passed away last year, her 10-year-old daughter began crying every night at bedtime. The child's distress escalated quickly. Within weeks, not only had her crying intensified, but she was afraid to go to bed and unable to go to sleep.

Following my advice, Jennifer and her husband told their daughter that my friend "The Doctor" diagnosed lack of sleep as the problem and prescribed a significantly early bedtime for two weeks. If the child came out of her room or cried at any time during the two weeks, the two weeks would start over.

Mom writes: "We only had to tell her what the plan was for it to work! She never cried again and never came out of her room. Eventually she got back to being able to get herself to sleep fairly soon after going to bed." My favorite therapist is obviously unaware that severe childhood anxiety reactions cannot be cured so quickly.

The Inverse Relationship Between Parent Backbones and Child Cell Phones: The other day, someone wrote and asked me when a child should receive a cell phone.

My answer: "When the child is able to pay for the phone and the monthly phone bills." Parents tell me the phones are obtained, so their kids can call them in an emergency.

Really? Someone forgot to tell the kids, who spend inordinate amount of time texting one another with messages like, "Where R U?"

Let's face it. Parents are getting these playthings for their children, because they can't stand the heat from kids who whine that all their friends have them.

Video Game Addiction: Once again, I am proven to have amazing powers of prescience. In 1988, I wrote a column in which I proposed that video games were addictive—not figuratively, but literally. The president of Nintendo USA said I was dead wrong, that video games were harmless and promoted all manner of positive family interactions.

A recent study by researchers at Iowa State University and the National Institute on Media and Family finds that—are you ready—video games are addictive. The study compared symptoms of gambling addiction established by the American Psychiatric Association and behavior exhibited by children and youth who play video games and found that close to 10 percent of all children ages 8 to 18 may be addicted to the latter.

Since there are actually kids out there whose parents do not allow video-game play and a larger number of kids whose parents only allow them to play for a limited time on weekends, one can reasonably assume that the potential for addiction is much higher than is suggested by the 10 percent figure.