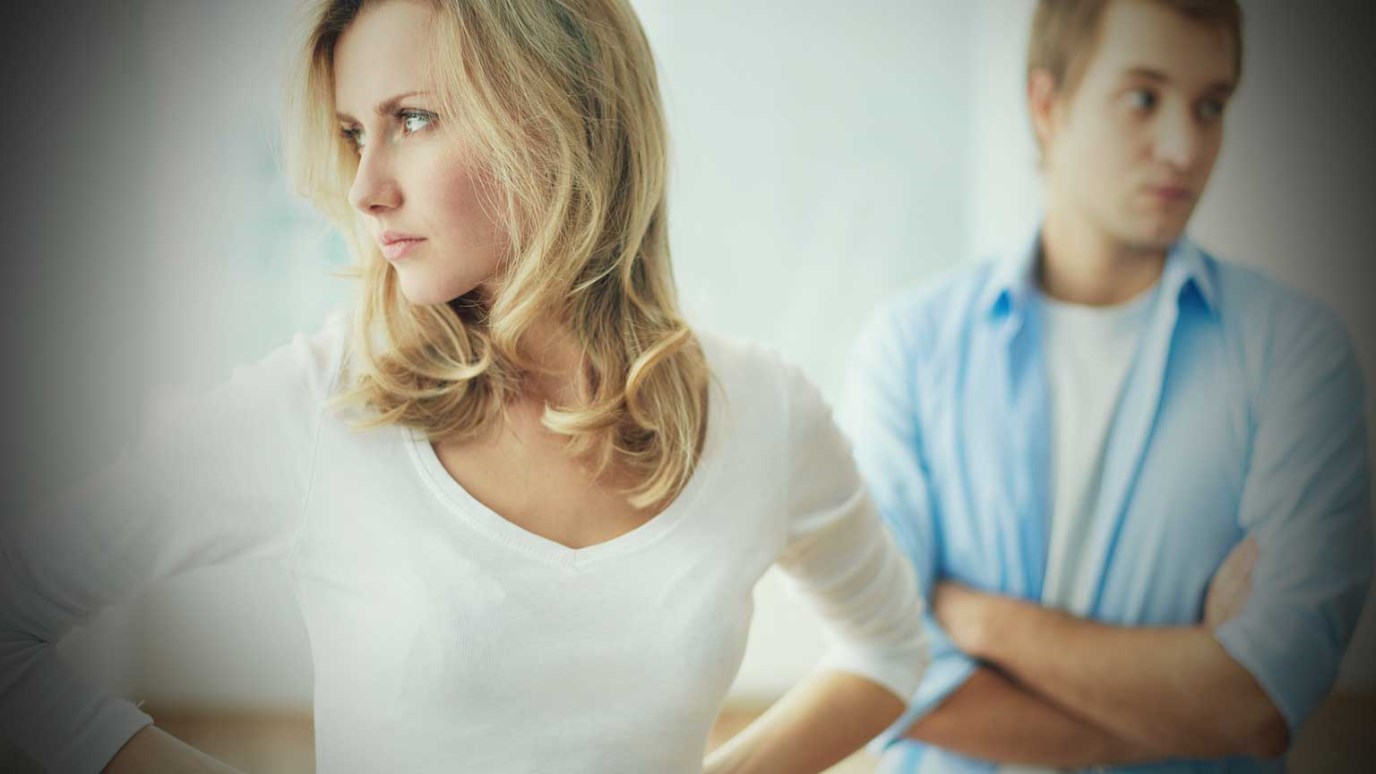 Parenting teens is hard enough when parents agree on how a child should be parented; and even tougher when parenting styles collide. Avoid the collision, and create an alliance!

Parenting teens is hard enough when parents agree on how a child should be parented; and even tougher when parenting styles collide.  And the one place that parents should be especially concerned about not allowing confusion is in their own home.  Confusion flourishes and relationships flounder when parents can’t get their parenting styles to compliment one another, during a time when a teen needs the cohesive and focused team approach by Mom and Dad, whether living in the same house or not.

Parenting types have more to do with personalities of parents.  Some are authoritative, some uninvolved, some militaristic, and others permissive.   Of more importance is the parenting style, which has more to do with the focus of one’s parenting personality.   I call it the “4 P’s of Parenting” that reflect four different styles that should shift to accommodate the aging of your child.   Pleasing is a focus of the first six years.  The elementary school years, parents should focus on protecting their child.  During Middle School and Jr. High, the intent should be providing.  And during the high school years, a parent’s focus should be preparing their child for the next chapter of life.  I see more conflict when parenting styles collide than I do when parenting types are different.

I parent different than my wife.  My wife’s personality is different than mine.  The two combined provide a varied approach to our kids who have different personalities.  There are times in a particular child’s life that my type of parenting works best, and there are times when hers does.  But make no mistake, when it comes to our focus, we’re at the top of our game when we are utilizing our parenting styles to come together for same purpose.

If we don’t, there’s going to trouble.  Here’s an example.  If one parent is focused on pleasing a teen and “making them happy” all the time, and the other is focused on preparing them for the next stage of life, you’ll end up with a teen who remains immature, and tends to favor the one parent who is taking them along the path of least resistance.  The other parent becomes the “bad guy” and the teen isn’t prepared to handle the challenges that will soon be before him.

If, during their child’s adolescent years, one parent chooses to protect their teen, and the other takes on a style of providing for their teen, that teen will have “a lot of toys but no one to play with” and might not have too much success when they leave home for the first job, or when they go off to college.

Additionally, a collision will happen in the life of a child if parents don’t “shift gears” in parenting and adapt their style to the needs of their teen.   Wise parents change their styles when needed so they can focus on helping their teen grow and mature, become independent, and be ready for the next stage in life.  The best practice is for mom and dad to be on the same page when it comes to parenting styles.  And during the teen years, that focus should be on preparation.  Remember that verse in Scripture that says, “Train up a child….”  This is where it applies.

This is usually what happens when parenting styles collide.  A teen learns a coping mechanism that gives them what they want, and doesn’t necessarily allow them to receive what they need.  That coping skill is manipulation.  It’s where they play one parent against the other.  It’s called triangulating. Eventually, somewhere along the teen-timeline, their way of engaging fails, relationships are damaged, spouses are hurt, and lessons lost will now have to be made up at a later time when the price of failure has greater consequences.

Here’s an easy way to remember how to unite in your parenting styles.

Agree.  Agree that your styles must be the same.  Come to an agreement that you will work together and speak from one voice with one message.  Agree to talk through disagreements about what is important for your child.  When there is disagreement in parenting styles and what the focus should be within your home, a little bit of sacrifice on both parts to come to a conclusion will move to an agreement that can bring about some big results.  Agree to be united in your approach to your kids.  Agree on which “hills to die on”, what’s major; what’s minor, what’s important; what’s not.  And if you can’t come to an agreement, then seek counsel from someone you both respect.

The lack of agreement between parents usually shows up in negative character traits being developed in the life of a teen.

Belief System.  Develop what you believe should be the focus of your parenting strategy into a system of rules and consequences that would encourage responsibility, promote maturity, and give opportunity for your teen to learn to make choices and develop discernment.  Do this.  Name 10 things that you would like to see changed in your home, i.e. inappropriate behavior, more assumption of responsibility, curbing the unacceptable, encouraging the positive.  Just 10 things mom! And Dad, you’ve got to come up with more than one!  If one of the goals of parenting is to help a child become independent, ask yourself what can you do to help them get to where they want to go, and keep them from ending up in a place where they don’t need to be.   I call it a Belief System.   Take what you believe, and strategize that into an agreed plan of household operation, where your teen knows the goals and understands the consequences for getting off track.

Once a teen understands that a concerted and agreed upon effort is to help them take control of their life, have more freedom, develop more responsibility, and get to make more decisions about their life, they’ll love the idea of having both parents playing by the same rule book.

Communicate.  Let your teen know that you’ve decided to work together as parents and that Mom and Dad have come to some agreements about how they’d like the home to operate.  Ask for your teen’s input, comments, and desires.  This will give you, and them, something to talk about around the dinner table and will move small talk into deeper conversations.

If you haven’t been on the same page when it comes to parenting styles, and you haven’t shifted to the gear that will allow your child to mature, back off the throttle for a week.  In other words, quit pushing the old ineffective agenda of collision and usher in an atmosphere of change.  Then push in the clutch and glide for another week.  Your kids will sense that a “shifting of gears” is about to happen in your household.   Then make the shift at a special dinner at your home where you prepare your kids favorite meal.  Communicate the new plan, ask for their agreement, and put the pedal to the metal in helping your teen, and soon to be adult, flourish.

It’s never too late to align your parenting styles.  So do it now, before there’s a collision.