When our boys were at home 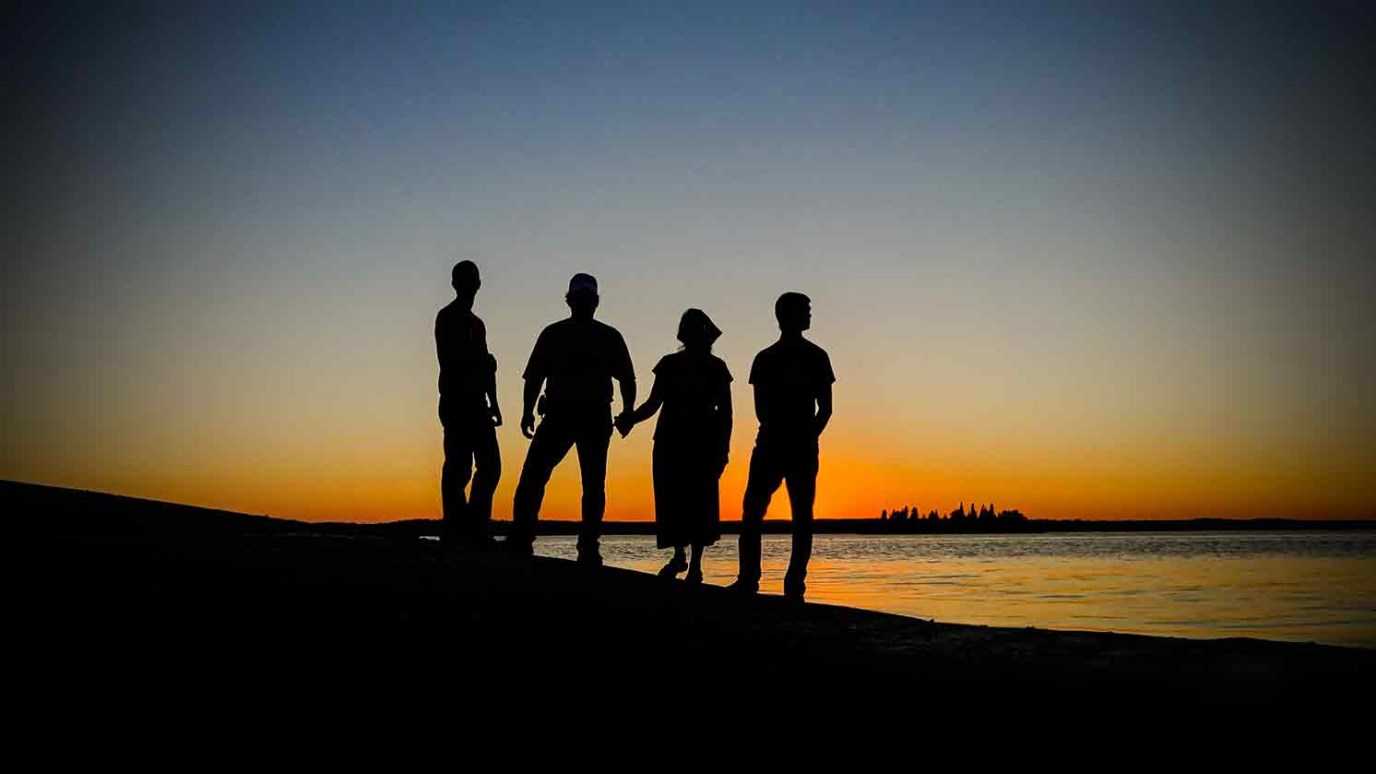 Those days pass so quickly. One day, you have clothes lying on the floor and it seems like only the next day you have an eerily empty bedroom.

It seems like only yesterday our boys were living in the home at 9 Canterbury. The house was full.

The house was loud. (What does “inside voices” even mean to an 8-year-old boy?)

Balls were constantly flying through the air. (A lamp or two may have lost its life during these days.)

The floor was used as a wrestling ring. (And I usually got to hear one boy squeal and Cheryl say, “Someone’s going to get hurt!”)

Every night seemed like it was filled with a practice or ballgame. (We ran a taxi service, it seemed at times.)

We had little “free time” for ourselves. (And, thankfully, we stole every moment we could.)

Clothes were left lying on the floor. (No matter how many times you warned them not to be.)

The toilets weren’t always flushed. (And that’s all I’ve got to say about that.)

The boys usually didn’t help around the house unless forced to do so. (It was like they didn’t even notice everything which needed to be done.)

They left the top off the toothpaste. (One of my pet peeves – and they often squeezed the tube in the middle – another pet peeve.)

They didn’t want to go to bed on time. (And they had a million excuses why they needed to stay up later.)

They didn’t want to get up in the morning. (Does “We’re going to be late” even motivate a child?)

There were endless hours of them performing “shows” for us. They would pick out one of their favorite songs – “Dancing with the Dinosaurs” by Steven Curtis Chapman first comes to my mind – and “perform” a dance routine for us. And, of course, we were expected to be their biggest fans. (They may hate I shared this one.)

We sacrificed a lot for them. They really did take a lot of our time. Just being honest, in some ways, they ‘cramped our style.’ They consistently altered our plans, so we could help them with their plans. And they never seemed to realize it either.

And you know what?

I miss those days. A lot.

Some days more than ever. Those days were some of the best days of my life.

Do you still have kids at home?

Those days pass so quickly. One day, you have clothes lying on the floor and it seems like only the next day you have an eerily empty bedroom.

I Told You So!
Chuck F. Betters
Follow Us
Grow Daily with Unlimited Content
Uninterrupted Ad-Free Experience
Watch a Christian or Family Movie Every Month for Free
Early and Exclusive Access to Christian Resources
Feel the Heart of Worship with Weekly Worship Radio
Become a Member
No Thanks