When Others Fail Us 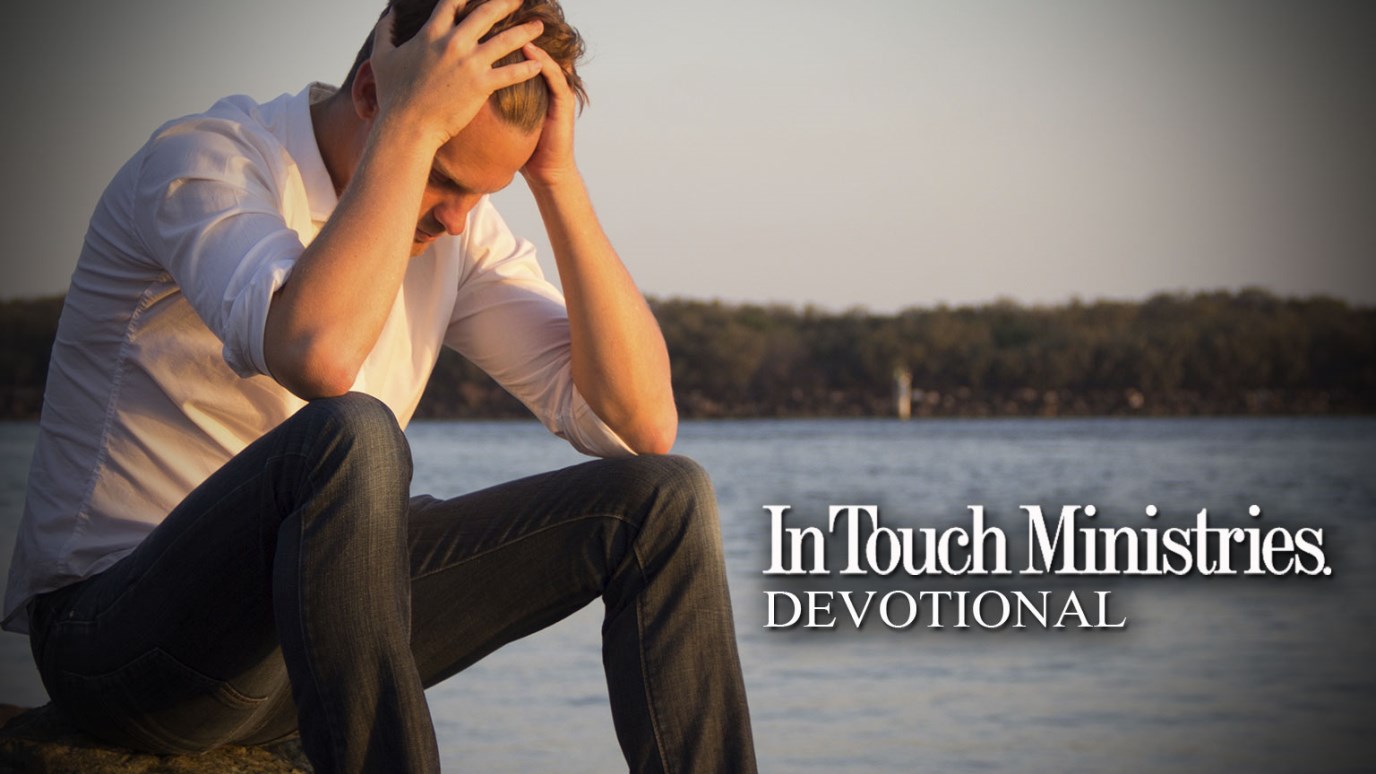 Maybe you’re in a difficult situation and all your friends have left you. What do you do now?

You’re in a difficult situation, and one by one, friends have fallen away and lost contact. Now the pain is worse because you’re suffering alone.

Why did these people desert you? There are many possible reasons. For example, they might have left because they felt inadequate. Or maybe they couldn’t stand to watch you suffer. Perhaps, though, some had their own best interests in mind and feared falling into similar trouble or being associated with a socially unacceptable situation.

You might wonder how to respond to them. Whatever the reason was for desertion, there is only one appropriate biblical response—forgiveness. The reason is that as forgiven people, it makes no difference what someone has done to us; we never have the right to withhold forgiveness.

After being left alone during his Roman imprisonment, Paul wrote this about those who had abandoned him: “May it not be counted against them” (2 Tim. 4:16). In other words, he forgave them. The apostle probably remembered what happened when Stephen was stoned. Paul had been present as one of the persecutors, after all, and he heard the dying man cry out, “Lord, do not hold this sin against them!” (Acts 7:60).

But it is probable that Paul had an even greater act of forgiveness in mind: Christ’s atoning death and His attitude toward the crucifiers (Luke 23:34).

Because God forgives us (and all who turn to Him) of all sins, we don’t have the right to withhold forgiveness from anyone, and that certainly includes our friends. Is there someone you need to forgive? If so, do it today.