When One Person Starts Praying… 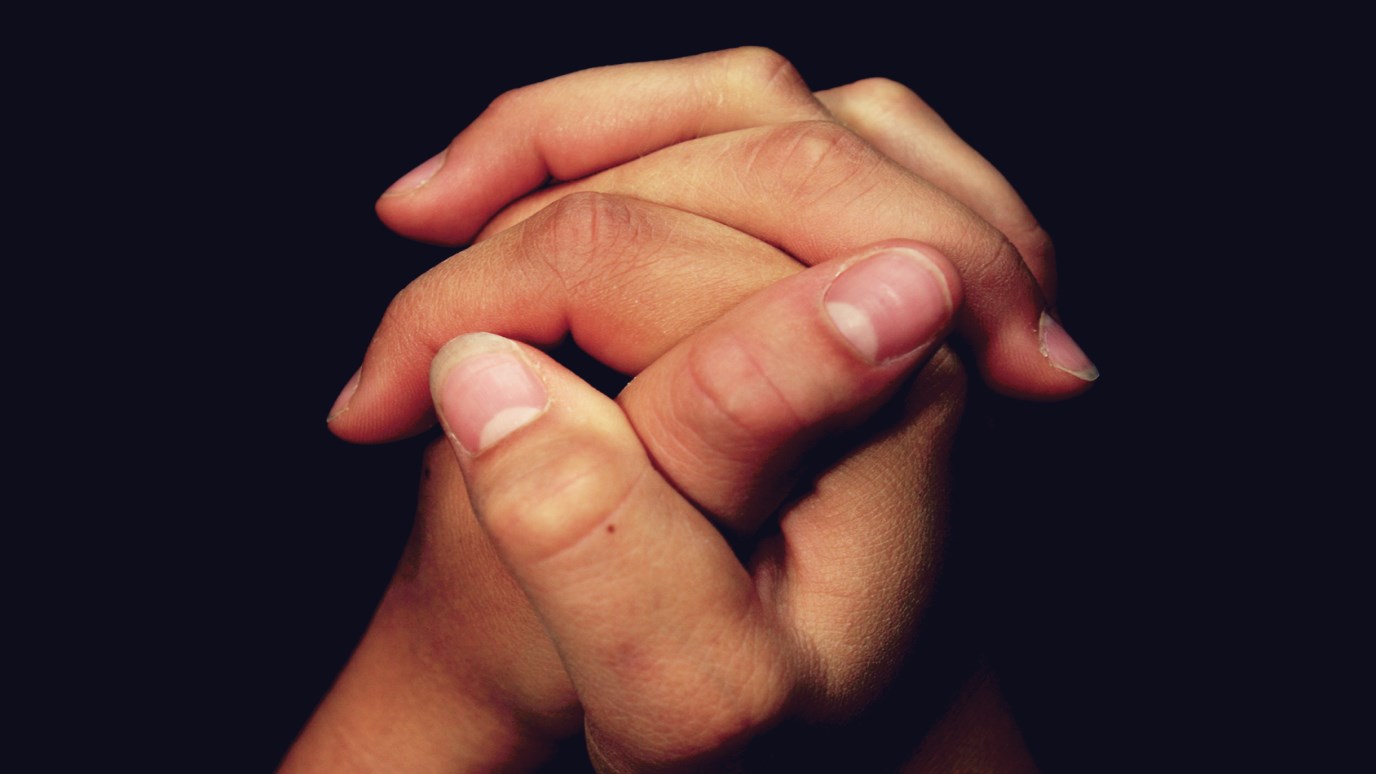 For some reason, it all starts when God’s people start praying—even if it’s only one person.

When Jay and Tanya Strother joined the staff of Brentwood Baptist Church, they bought a house in Thompson’s Station. It wasn’t where they wanted to live, but as a newly married couple with small children, it was what they could afford.

And of course, God had a plan.

Here’s how God’s plan unfolded. Tanya started a women’s Bible study in her neighborhood. As she got to know the women, their families, and their stories, she learned most of them didn’t go to church. She became convinced Brentwood Baptist needed to start a church in South Williamson County.

These families would never drive to Brentwood to go to church. It was just too far to go with young children. So, Tanya started praying about a church for her neighbors.

Then, Jay’s heart was broken for his friends and he began to talk to us about a church for his neighbors—in South Williamson County.

You know the rest of the story.

Years ago, we launched Station Hill on Easter Sunday. In the 3rd year, 969 people attended their services. (I told Jay to go recount. There had to be 1,000 people out there somewhere!) Now, we’re looking to buy property and build a facility to support the growth and ministry expansion of Station Hill.

All of this happened because Tanya started praying.

That’s the way all of our ministries at Brentwood Baptist happen—the Deaf Church, the Chinese Congregation, Kairos, the Hispanic Ministry. Anything you name was started by somebody who began to pray for a group of unreached people.

Jesus told His disciples that some things can only be addressed with much prayer—not strategies, not plans, not goals. Prayer.

For some reason, it all starts when God’s people start praying—even if it’s only one person.