When Life Gets Scawy 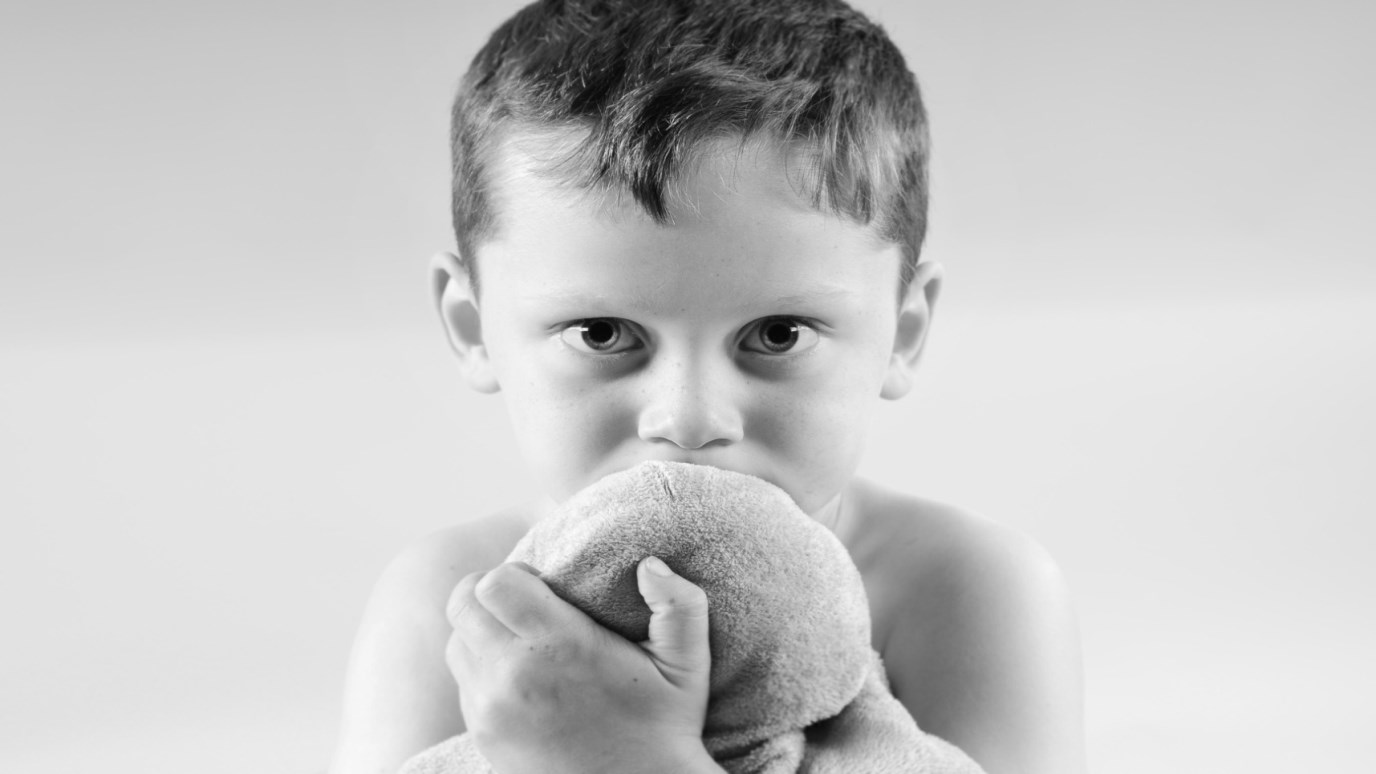 Just as a good father protects his young son on a "scawy" ride at Disneyland, so too our good Father protects us in times of fear or worry.

When my son was three and a half, we took the family to Disneyland. He had been there before, but this was the first time he cleared the minimum height requirements for most rides by a quarter inch. We were fired up! So I immediately took him on Space Mountain, which is a pretty good-size roller coaster. It runs inside a huge, dark outcropping of rock with strobe lights flashing and music blaring. That is a lot for a little guy to handle.

After we sat down, I could see Ethan had some fear in his eyes. I didn’t just say, “Ethan, even though you’re so small that your seat bar won’t fully come down to your waist, and even though you’re so short that you can’t see anything but the back of the seat in front of you, and even though we’re going to fly through the dark at fifty miles an hour to the sound of the Red Hot Chili Peppers jamming and the lights flashing, don’t be afraid.” That would have been crazy.

No. I said, “Ethan, don’t be afraid, because Daddy’s got you. I’ll hold you and I promise I won’t let anything happen to you.”

The promise made the difference. Ethan nodded his little head and clung to the lap bar for dear life. The coaster took off and I had to hold his head up on the turns because he was all over that seat. When we finally came to the end, I was proud of him.

Sometimes life is scawy. Big-time fearful. We’re going at warp speed, flying totally in the dark. We don’t have a clue of what’s coming next and everything around us is chaotic.

But God doesn’t just say, “Don’t be afraid.” He makes a promise that he’ll always be there, that he’s our helper and we can depend on Him. In Hebrews 13:5 God says, “I will never fail you. I will never abandon you.” The promise is followed by a response: “So we can say with confidence, ‘The Lord is my helper, so I will have no fear. What can mere people do to me?’”

In a sense, the promise is more about God than it is about us. God made a covenant through Jesus and his death on the cross—a covenant promising that all who follow Jesus will be accepted by the Father and will live with God forever.

The Bible says, “We have this hope as an anchor for the soul, firm and secure” (Hebrews 6:19, NIV). If you have entered by faith into this agreement with God through Christ, he is bound by his own character to be there for you. He’s not going to back out of it. He has promised by his very nature to be with you all the time in the midst of your stuff.

He’ll be with you when it gets scawy.

God Calls Us to Pray
Dr. Michael Youssef
Follow Us
Grow Daily with Unlimited Content
Uninterrupted Ad-Free Experience
Watch a Christian or Family Movie Every Month for Free
Early and Exclusive Access to Christian Resources
Feel the Heart of Worship with Weekly Worship Radio
Become a Member
No Thanks