When Life Comes Apart at the Seams 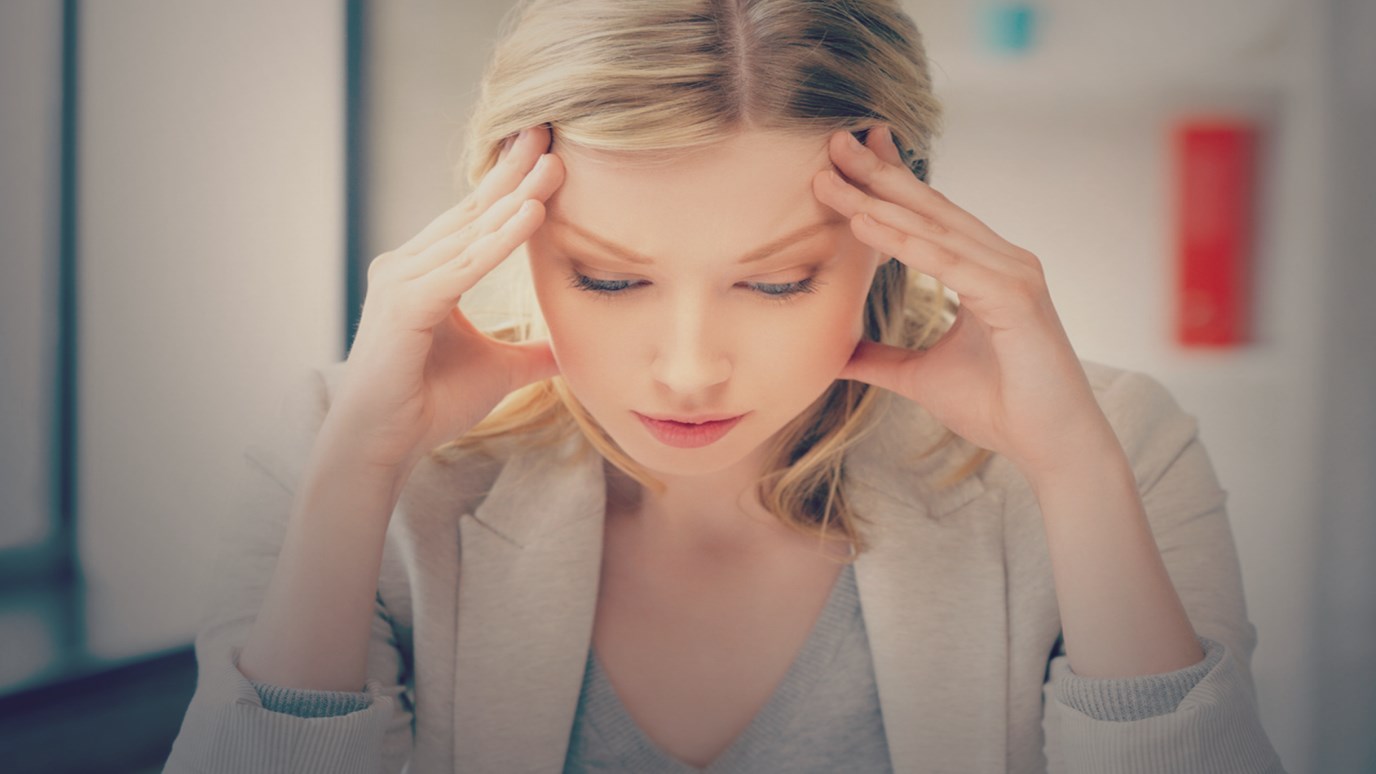 Margot Starbuck tells us how we can gather up our courage, set aside our own anxieties, and take a risk to be present for the pain of others.

The life of a sweet friend recently came apart at the seams.

Though you may not know my friend, you’ve had your own. A home is lost. A disease ravages. A marriage ends. A child dies. In various seasons of our lives we’ve had these friends and, in others, we’ve been these friends.

Predictably, “Jeanie” has received meals, cards, well-wishes and hugs. Graciously, not too many folks have tried to assure her that God has an awesome plan and her suffering was God’s big idea. Yet—as she’d been warned by another woman who’d walked in her shoes—she has found herself in situations where she has been expected to reassure others who are also grieving her loss.  As I’ve come to understand, all these are par for the grief course.

What “Jeanie” has treasured most during these days, she’s shared, have been the folks who’ve simply been able to acknowledge her suffering. These wise ones have not become so enmeshed that they depend on Jeanie for comfort. Nor have they been so distant that their silence has stung further. They’ve not insinuated that if Jeanie just had a teeny weenie bit more faith her circumstances would somehow be different.

Instead, the ones who have blessed Jeanie most during this difficult season are those who’ve gathered up their courage, set aside their own anxieties and taken a risk to be present to Jeanie’s pain:

During her most difficult days, Jeanie has not needed anyone to perform heroic feats of care. Rather, she has been most blessed when others have simply dared to acknowledge her pain.

When those we love are in crisis, each of us has our own natural temptations to avoid the pain which others’ suffering evokes in us. Some of us want to rush in and put a smile on the face of the hurting one. We want her to cheer up ASAP. On the other hand, I’m aware that my own temptation has been to remain frozen, stuck, silent. Jeanie’s experience has reminded me that what friends and family most want and need is to be seen. To be heard. Known. Remembered.

Is She Really My Friend?
Erin Bishop