When Leaving Is the Best Thing to Do 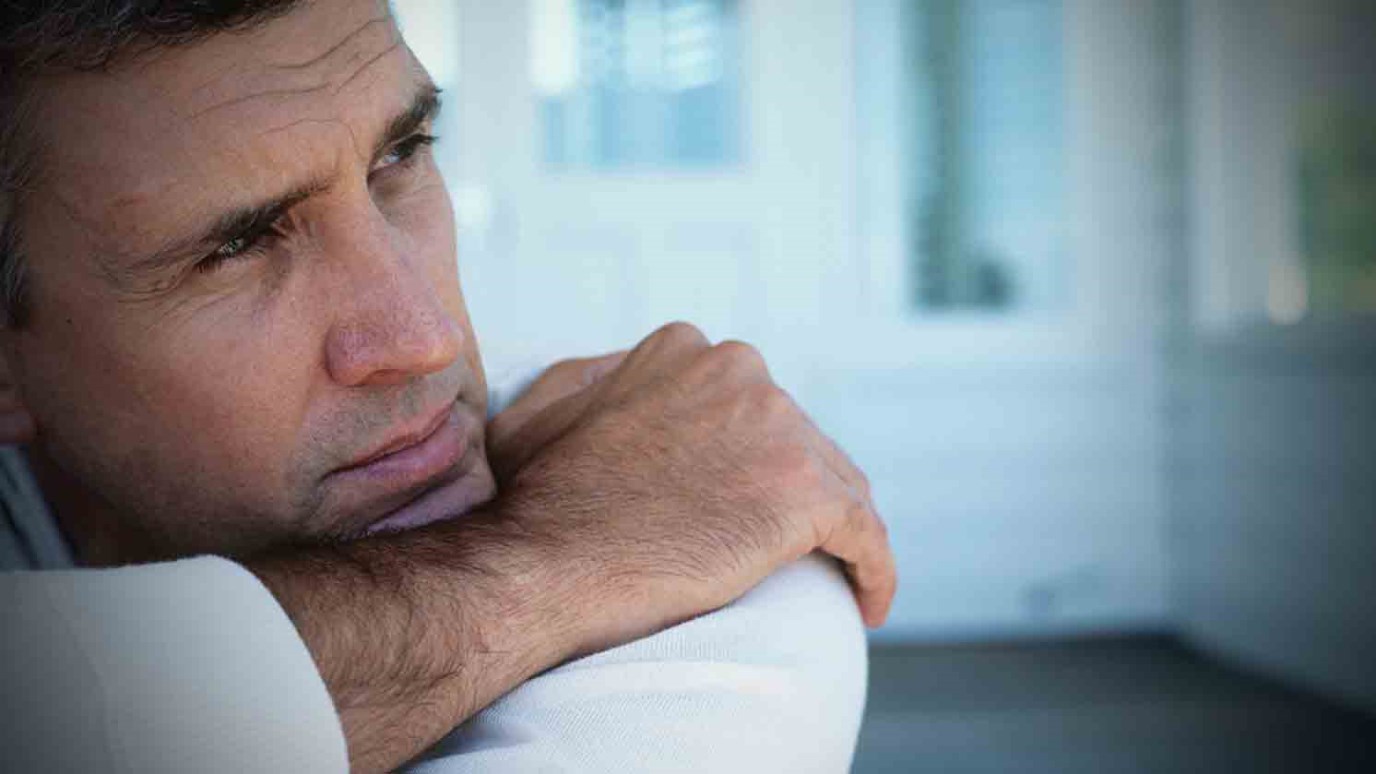 One of the most spiritual things you can do is leave your ministry when God calls you elsewhere. Let go of the old so you can take hold of the new.

I recently resigned from the Lead Pastor position at the church I started. It was a painstakingly difficult process, but a surprisingly easy one at the same time.

While it was not without its sleepless nights, desperate prayers and long talks with trusted confidants seeking wisdom and counsel in navigating a confusing and life-changing decision, at the end of the day I knew it was the right thing to do - it was time for me to move on. Not because something was wrong there or I was necessarily unhappy, but because I knew, I just knew, that I loved the church too much to stay in a position I wasn't supposed to be in anymore.

THE SPIRITUAL ACT OF MOVING ON

I'm convinced that the most spiritual thing we can do sometimes is leave. Move on. Let go of the old so we can take hold of the new. Maybe it's a relationship (not marriage), a job, a city or a church. Maybe it's a dream, a cause, a hope or a desire. Maybe it's an expectation we hold on to or a plan we have laid out. Maybe, just maybe, obedience means letting go of some of that.

I'm not advocating that we be irresponsible, noncommittal spiritual adolescents, but I am suggesting that many people may be holding allegiances to things not out of a joyful commitment to them but out of fear for what may happen if they let them go. I'm also alleging that our loyalties to things at times can be driven by a sense of guilt, not a sense of obedience. I feel it in myself often and see it all the time in others.

A DIFFERENT KIND OF LOYALTY

When I was processing through the decision to step down from my first ministry position as a youth pastor to move to a new city and pursue my seminary education, the pastor called me in his office and tried to convince me to stay: Jason, loyalty is a Godly characteristic. I considered that sentiment for a moment and then respectfully disagreed. Loyalty is not inherently a Godly characteristic - it is entirely possible to be loyal to the wrong things. Loyalty to the right things, the things of God, the things God is calling us to be obedient and faithful to - that kind of loyalty is Godly. There's another kind of loyalty that is not. It's dangerous. It's harmful. It's powerful enough to actually pull us away from the very things God wants us to ascribe our allegiances and loyalties to. I understand what he was trying to say, but in this particular case it was not as he suggested. It was time for me to move on. It would have been disobedient of me not to.

It's often the case that God brings an opportunity, a person or a place into our lives for a very specific reason during a very specific season. Most of us can look back in hindsight and see that to be true. It's much harder to see that when you're in the middle of it. To prolong their specific purpose may result in that which was meant to help us for a limited time actually hurting us for a lifetime. We can overuse them, abuse them and idolize them to a point far beyond any purpose they were ever intended to serve.

NOT RUNNING FROM, BUT RUNNING TO

Leaving well is not about running from something but rather running to something. It's not about compromising your loyalties and allegiances but rather maximizing them in those places God is calling you to invest them. It's about appreciating where you are and why God has had you there, not disparaging it and taking it for granted. It's about understanding that where He is taking you would likely not have been possible without you first being where He has had you.

Moving on and letting go in a healthy, God-honoring way demands a humble self-awareness and honest evaluation of yourself - your giftings, passions and motives for being where you are, being who you're with or doing what you're doing. It may force you to preach some of these truths to yourself:

Again, I am not advocating that we jump ship on the people, places and things God has called us to. I'm actually adamantly demanding just the opposite. Let's pour all of our allegiances, loyalties, efforts and affections into that which God has called us to while at the same time letting go of and moving on from those things which may be hindering us from doing so most fully.

Sometimes the most spiritual thing you can do is leave. Who, what or where do you need to let go of? No guilt. No fear. Just obedience, freedom and new opportunities for growth - for you in where you are going and for those involved in what you are leaving behind.

Don’t Be The Next...
Willow Creek Association
Follow Us
Grow Daily with Unlimited Content
Uninterrupted Ad-Free Experience
Watch a Christian or Family Movie Every Month for Free
Early and Exclusive Access to Christian Resources
Feel the Heart of Worship with Weekly Worship Radio
Become a Member
No Thanks