When Just a Little Is Already Too Much 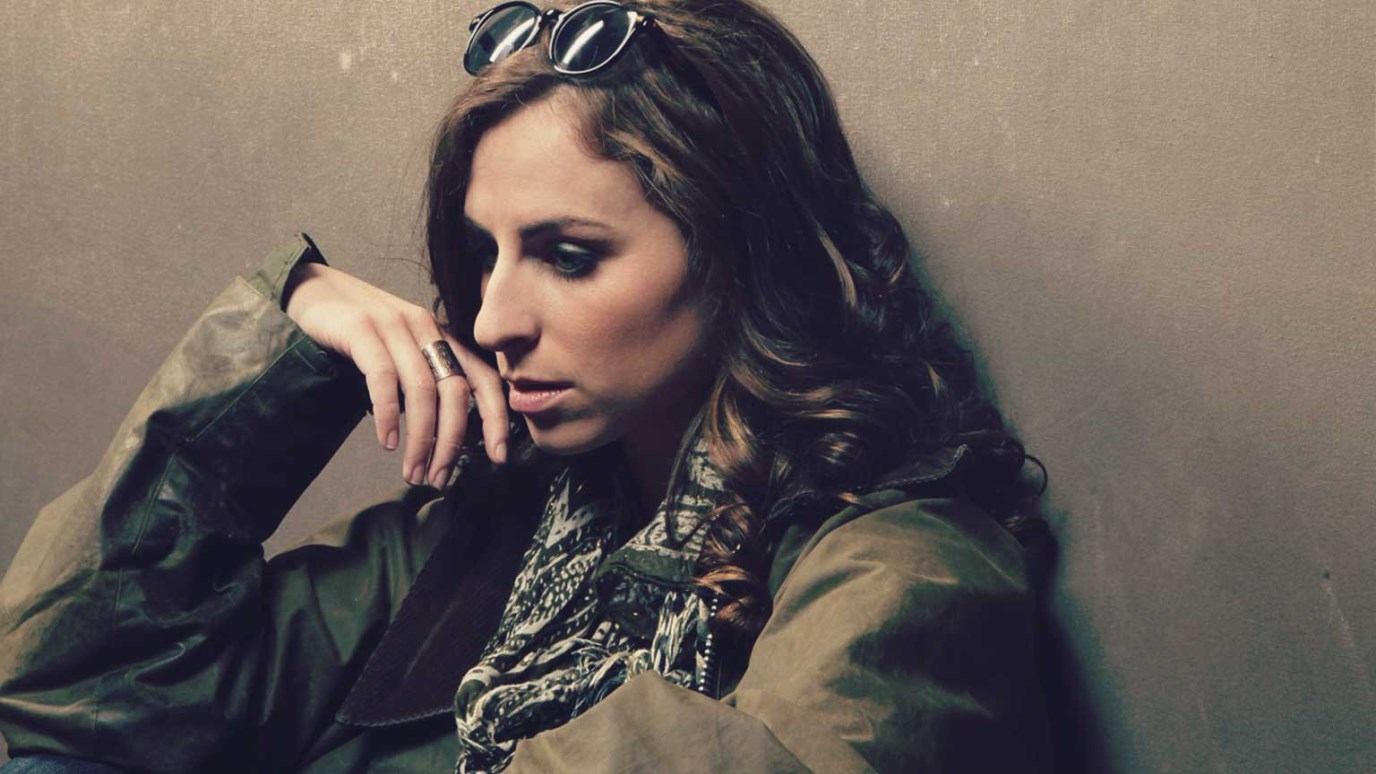 Giving in to peer pressure and making bad decisions is kind of like dipping your toe in the water. You start slow, get used to it, and then you’re swimming in it.

When I want to go swimming at the lake I don’t normally dive right in, unless it’s really hot outside. At our lake, the water normally feels like ice water until late July or August.

Usually I sit on the end of our dock and dip just a little of my foot in at a time so I can get used to the water. Eventually both my feet make their way in, and before long my feet to my knees are submerged.

After awhile, I get up the nerve to dive in, and the rest of my body gets used to the water and I’m swimming in it.

When I was a little girl, I spent hours each day swimming in the lake. I only came out of the lake for bathroom breaks and mealtimes.  (Even then, my parents would have to call me to dinner several times before I begrudgingly got out.) I’d lay on top of an air mattress with goggles and explore the underwater world.  It was magnificent. When I got braver, I’d leave my air mattress on the beach and swim underwater with my goggles, snorkel and fins. A few times I even swam under our dock where it was a dark and unknown world of its own.

Giving into peer pressure and making bad decisions is kind of like dipping your toe into the water. You start slow, get used to it, and then you’re swimming in it.

It’s only eyeliner, just this once. The store won’t miss it. Trust me on this one; it’s never “just” once. When I was a teen, my friends pressured me into stealing to prove I wasn’t a chicken, and the pressure never let up and I got in big trouble more than once.

Those whispers of justification? The one who tells you just a little is no big deal?

That is the voice of the Enemy. Satan. The Devil. The Father of lies.

The one who wants to confuse you into missing out on God’s perfect plan for your life.

If just a little was really no big deal, bookstores everywhere would suddenly have plenty of space where the self-help books used to be.

If just a little was really no big deal, millions of people wouldn’t be in therapy or addiction recovery programs.

“The thief comes only to steal and kill and destroy…"

Are you letting just a little of something that you need to let go of creep into your life? It’s never too late.