When Jesus Shows Up at Work 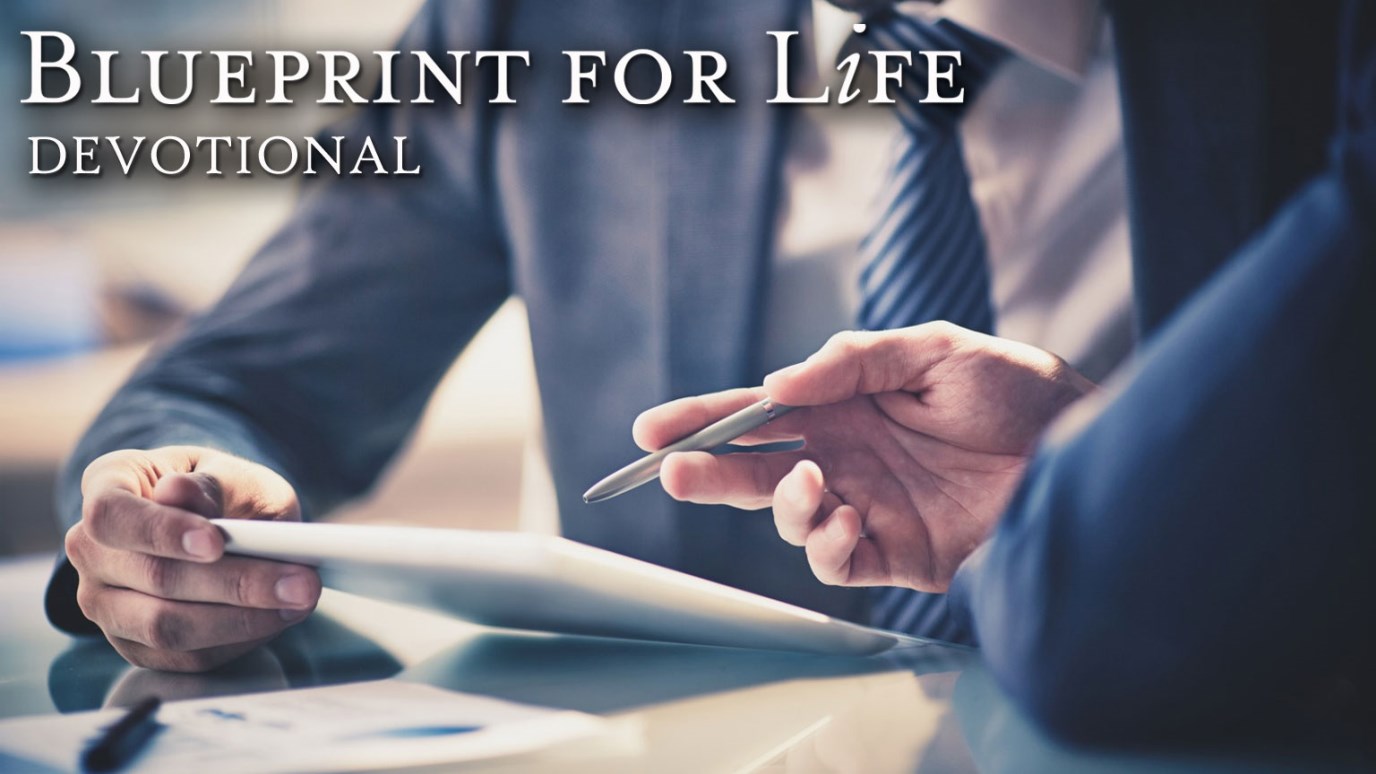 Part of giving your career over to Jesus is giving it entirely over to Him. So whether He calls you to stay in your current job till you’re 75 or He calls you to the mission field next Tuesday, it’s all in His hands.

Lately, God has been teaching me to see my career as something that’s not mine. Rather, just like everything else in life, it’s all about Jesus. But wouldn't it be a lot easier to know what Christ expects from us at our jobs if He would show up one day in the break room or by the water cooler?

Luke 5:1-11 tells of a time when He did just that. He showed up at work and turned one man’s life upside down. Simon Peter’s response to Jesus holds valuable lessons for us today as we seek to make much of Him where we work.

Make your job a platform for Jesus: “Getting into one of the boats, which was Simon’s, he asked him to put out a little from the land. And he sat down and taught the people from the boat” (5:3).

In Peter’s case, his livelihood—his fishing boat—became a literal platform for Jesus, but every one of us has the opportunity to glorify Christ at our jobs. As we show a watching world consistently excellent work, a thankful heart, and calmness in the middle of a stressful day, we declare the goodness of our King. We should also be prepared to give those around us a reason for the hope that we have. And as opportunities arise and relationships grow, we must not be afraid to share Jesus with others.

Remember that Jesus is your real Boss. “When he had finished speaking, he said to Simon, ‘Put out into the deep and let down your nets for a catch.’ And Simon answered, ‘Master, we toiled all night and took nothing! But at your word I will let down the nets’” (5:4-6).

Peter was an experienced fisherman. He knew the best places, times, and methods for catching fish. Luke tells us that he and his fellow fisherman had worked all night and caught nothing. On top of that, they had just cleaned their nets. Their day was over; they were tired and probably wanted to go home. But remarkably, Peter, without objection, obeyed Jesus and put his boat out into the lake to try again.

Many of us have been on the same career path for a long time. We may even be experts in our chosen field. We certainly don’t need to be told how to do our job. But just like Peter, as Jesus’ followers, we must be willing to listen to His voice—to drop what we’re doing and change direction “at his word” (5:6). I've never met anyone who has regretted the decision to yield their career to Him. And while it may not be with net-breaking catches of fish, we are always blessed when we obey Jesus.

Be willing to leave in order to follow. “Jesus said to Simon, ‘Do not be afraid; from now on you will be catching men.’ And when they had brought their boats to land, they left everything and followed him” (5:10-11).

In August, my father will celebrate 40 years with the same company, but he’s a dying breed. In 2012, the average tenure at a job in the United States was just 5.4 years. We change jobs, and fairly often. But would you consider changing your career path if Jesus called you to do so? Part of giving your career over to Jesus is giving it entirely over to Him. So whether He calls you to stay in your current job till you’re 75 or He calls you to the mission field next Tuesday, it’s all in His hands.

If you've never surrendered 9-to-5 to Jesus, spend some time with Him today. Ask Him to show up at work.

What Do I Want to Be When I Grow Up?
Brian Ray

Should I Start a Business?
Ron Blue

From Backpack to Briefcase: Practical Advice for Finding a Great Career
Dr. Tim Elmore
Follow Us
Grow Daily with Unlimited Content
Uninterrupted Ad-Free Experience
Watch a Christian or Family Movie Every Month for Free
Early and Exclusive Access to Christian Resources
Feel the Heart of Worship with Weekly Worship Radio
Become a Member
No Thanks