When It's Not Easy - A Family Devotional 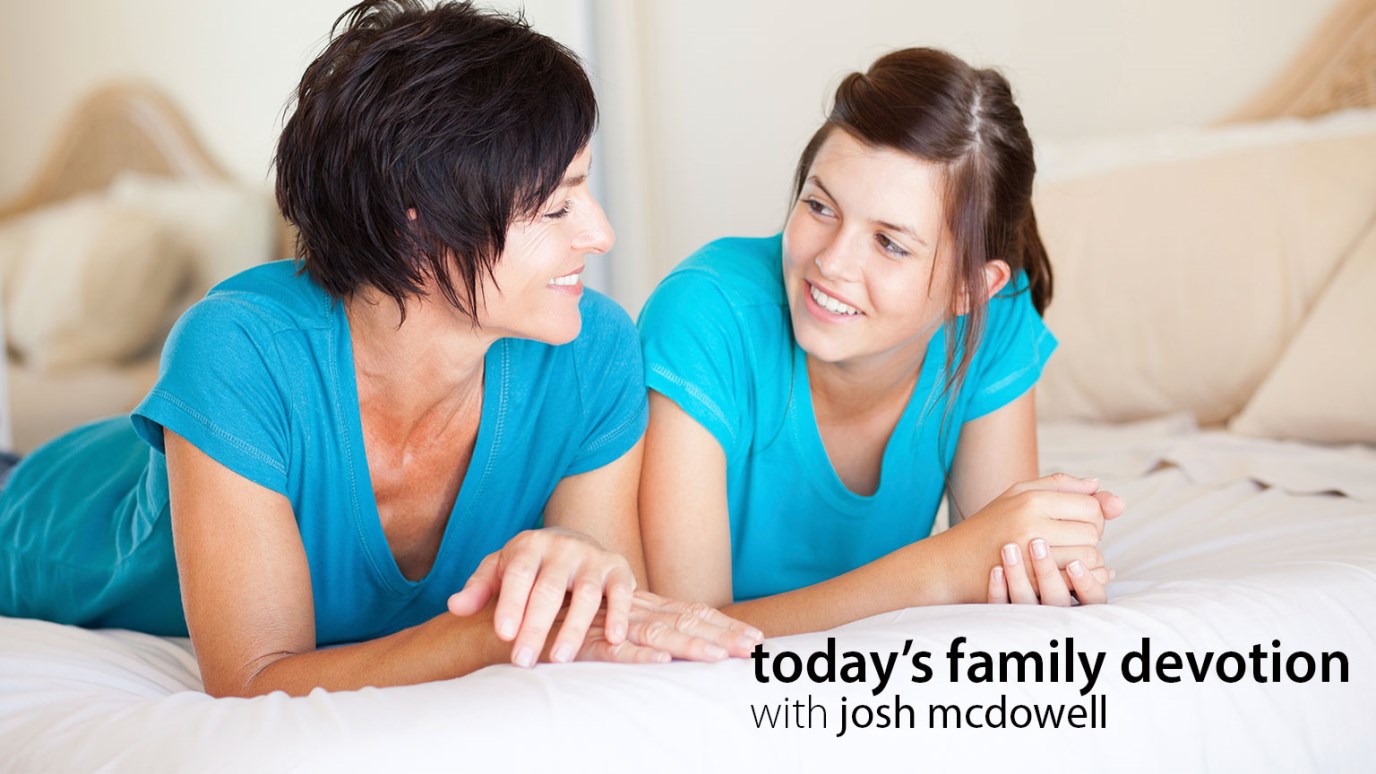 IF YOU DO WHAT’S RIGHT ONLY WHEN IT’S EASY, YOU WON’T DO THE RIGHT THING VERY OFTEN.

Verse of the Day: “So Noah did everything exactly as God had commanded him” (Genesis 6:22).

Erin hung her head. She’d never felt so ashamed in her life. Her mother had caught her and several of her friends smoking cigarettes in the vacant lot down the street from their apartment building.

“Erin Marie,” her mom said, “I can’t believe you would do such a thing.”

“It wasn’t my idea,” Erin offered.

“It doesn’t matter whose idea it was,” Mom said. “What matters is that you did something you knew was wrong. You disobeyed me.”

“I know,” Erin said. She still hadn’t looked at her mother. “Where’d you get the cigarettes?” Mom asked.

“Suzette had them. I don’t know where she got them.” She lifted her eyes to meet her mom’s gaze. “I wasn’t going to at first, really I wasn’t,” she explained. “But everybody would have laughed at me!”

Mom’s expression had been hard, but after she took a deep breath, her face softened before she spoke. “It can be hard to do the right thing sometimes,” Mom said. “If it were always easy, everyone would do it. But if you only do what’s right when it’s easy, you won’t do the right thing very often.”

“I should have never listened to Suzette,” Erin said.

“That’s true,” Mom said. “Who should you have listened to?”

Erin cocked her head to the side. An unspoken question showed in her expression for a moment. Then it disappeared. “I should have listened to God. I should have done what he wanted me to.” She paused. “Right?”

“Right,” Mom said. “Your friends might have laughed at you. Your choice still would’ve been hard.”

“But I wouldn’t feel so rotten,” Erin said.

“And you wouldn’t be grounded, either,” Mom added.

Mom rolled her eyes at her daughter. “Don’t tell me you didn’t see that coming,” she said.

TO DISCUSS: Do you think it was easy for Noah to do everything God commanded him to do? Do you think Noah was glad he obeyed God? Why or why not? Why is it so hard sometimes to make the right choice? Why do you think we should do the right thing even when it’s hard?