When It's Hard to Forgive 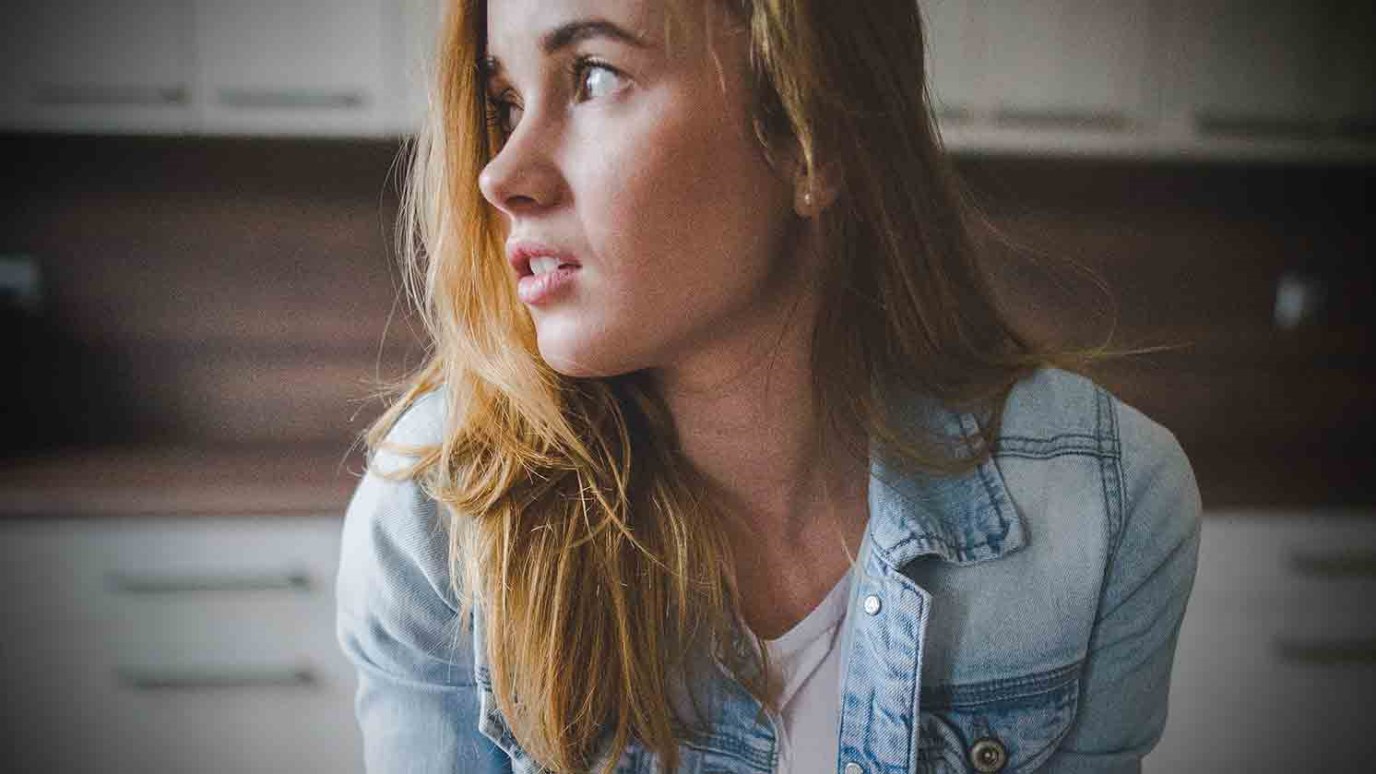 Do you have a situation where forgiveness seems impossible? Perhaps you’re thinking, “I just can’t forgive this person for what he’s done to me. It’s too painful to deal with. He’s done it too many times. He’s hurt me too deeply.”

But the power—and the beauty—of the transformed Christian life is that “it is God who works in you both to will and to do for His good pleasure” (Philippians 2:13 NKJV).

It will never be the depth of your love that causes you to forgive such heartless acts and attitudes. It will never be within your power to overlook the wicked lies and wild justifications of those who have made you distrustful of just about everybody. It will be—it can only be—the love of Christ transplanted into your believing heart that can exchange your weakness for His strength.

Several years ago, I met a dear woman named Lorna Wilkinson, whose husband had brought a great deal of discord and mistrust into their marriage. He was an alcoholic, and his condition had worsened over the years, bringing with it all the turmoil that tends to accompany substance abuse: financial pressure, irresponsibility, the chaos of never being able to depend on him, never knowing if he’d be where he said he would.

Finally Lorna decided that she had been through enough. She came to the conclusion that divorce was the only way out, the best way she knew to salvage what remained of her life.

So she took the step. She filed all the paperwork, asked him to leave, and prepared to move on.

She was not yet a believer. But providentially, right at that critical juncture in her life, she “happened” to tune in to a “Revive Our Hearts” radio program, when I was teaching about forgiveness. Her heart was gripped as she learned of the incredible forgiveness God offers through Christ, the way He deals with our sin by perfectly releasing us, thus enabling us to extend the same kind of forgiveness to others.

Day after day, this needy woman continued to listen to the broadcast, her thirsty heart drinking in the truth of the Word. Within a short period of time, her eyes had been opened and she was brought to faith in Christ.

But her divorce was still moving forward ... until the day her phone rang. It was her husband, saying he was sick.

He did. Just in time. Her husband was having a heart attack.

Extended family began to gather at the hospital, not sure if he was going to make it. Part of her wanted to be done with him, but somewhere in the depths of her heart, the Lord seemed to be saying, “Go whisper in your husband’s ear that he doesn’t have to worry about a place to live. Tell him he can come home.”

That day, amid a tangle of tubes and wires and other life-saving devices, Lorna gave her husband the most revitalizing gift of all: the gift of forgiveness.

By God’s grace, he did recover. He came home. He was a changed man. Miraculously, he no longer had the urge to smoke or drink. He landed a full-time job and began working faithfully to provide for his family. Newfound love entered their home, a desire to pray and worship, a focus on lasting priorities. There were flowers, postcards, candlelit dinners. Everything.

Early in the process of restoration, there were moments when those old feelings would flood back in Lorna’s heart. “Lord, I can’t do this,” she would cry out in prayer. “I cannot love him the way You intended me to love. But I am asking You, Lord, to give me Your love, to just let it flow through me to this man.”

And God’s love slowly began to melt the awful memories. One by one, she began entering into each of those descriptive phrases in 1 Corinthians 13—“Love is patient and kind ... does not insist on its own way ... rejoices with the truth ... bears all things, believes all things, hopes all things, endures all things.”

As God’s love began to fill their home, Lorna and her husband started to experience the kind of marriage she had always dreamed of but had given up hope of ever having. In fact, four months after they were reconciled, Lorna’s husband woke her early one morning to say, “I now know that a man should love his wife the way God has loved us. I want to tell you, Lorna, at this moment, I love you that way.”

These were the last words she would ever hear from his lips.

Within hours, a second massive heart attack took him home to be with the Lord.

Imagine where Lorna and her children might be today if she had chosen the logical way, the natural way, the vengeful way—the bitter path of unforgiveness. Imagine the lives that would still be in shambles, the regrets that would have lingered for a lifetime.

Certainly, not every marriage is remedied the way Lorna’s was, even by forgiveness. But even when you can’t see the results—though the situation may not clear up entirely or get any better at all—you can still know that you’ve done what God has required of you. You can continue to forgive as His grace and love flow through you. And you can walk in peace—His peace.

The Critical Spirit
Dr. Michael Youssef
Follow Us
Grow Daily with Unlimited Content
Uninterrupted Ad-Free Experience
Watch a Christian or Family Movie Every Month for Free
Early and Exclusive Access to Christian Resources
Feel the Heart of Worship with Weekly Worship Radio
Become a Member
No Thanks