When It’s Hard to Be a Christian at School 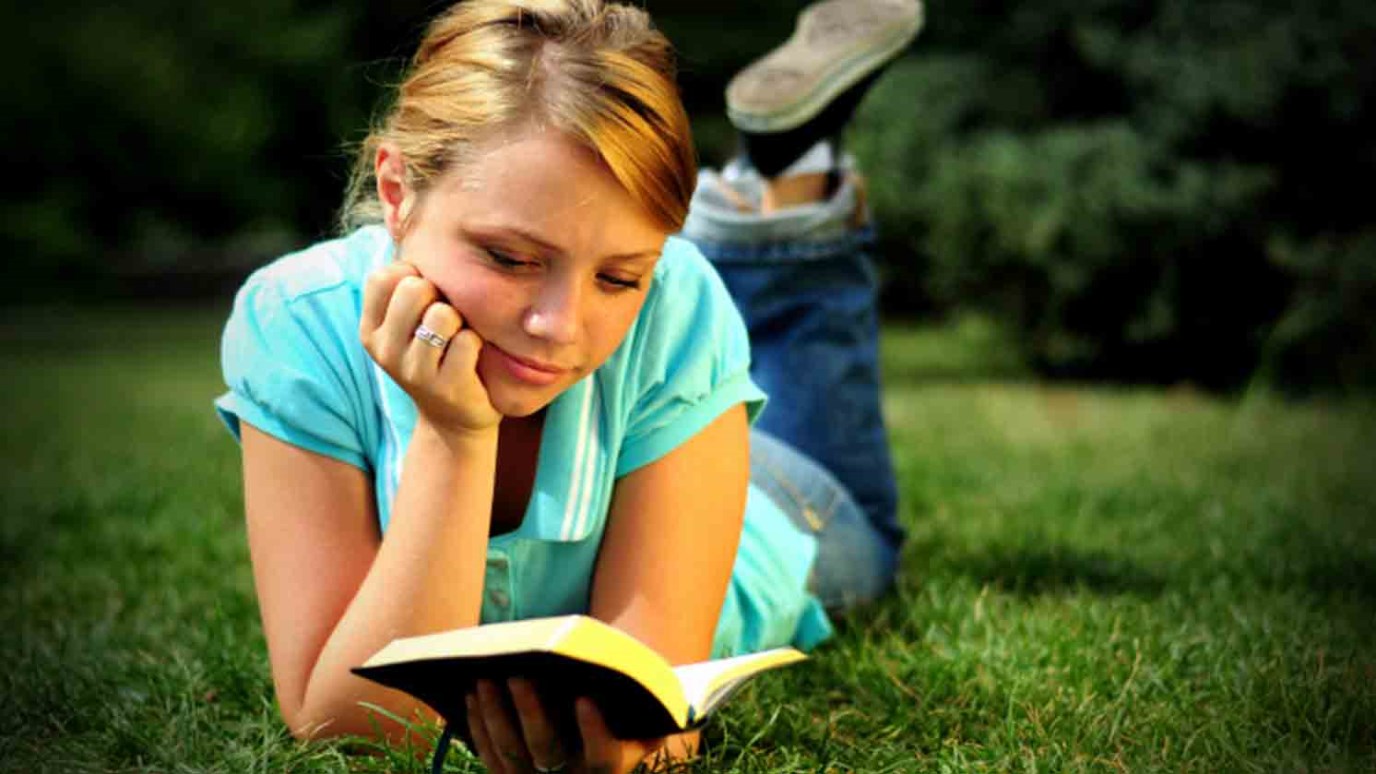 Being a Christian has always been a risky choice. Despite the risks, God calls us to stand firm in our faith in His Word.

A college freshman at Duke University made national headlines for refusing to participate in a class assignment that required him to read a sexually-explicit graphic novel.

The fictional plot for the blockbuster hit movie God’s Not Dead was ripped from actual First Amendment court cases. The makers of the movie cite fought real-life court battles in which “university students, campus ministries, and clubs [were] attacked for their biblical faith.”

A group of Christian students in Pennsylvania organized a “flannel day” to show unity against increased LGBT activity at their school. Their peaceful protest involved putting Bible verses on plain pieces of paper underneath LGBT Awareness Day posters around their school. Similarly, in my own home state of Missouri, more than 150 students walked out of their high school in protest of a transgender male being allowed to use the girls’ locker room.

These stories cause a dual reaction in me. Part of me feels gut-punched that Christian students in the land of the free are facing such tough issues in their junior high, senior high, and college hallways. I prefer to imagine that in this “Christian nation,” all Christian students are free to live their faith out loud without opposition. When I hear differently, there’s a bubble that always bursts in my heart. At the same time, stories like these make me want to stand up and cheer. My heart swells with pride to hear of Christian students standing for what they believe in ways that are peaceful, powerful, and effective. Way to go!

Standing Firm Has Never Been Easy

Lest we get ourselves all riled up thinking that the times we live in are the worst times in history to be a Christian, let’s rewind the tape a bit. In fact, let’s go all the way back to the beginning.

Now the serpent was craftier than any other beast of the field that the LORD God had made.

He said to the woman, “Did God actually say, ‘You shall not eat of any tree in the garden’?” And the woman said to the serpent, “We may eat of the fruit of the trees in the garden, but God said, ‘You shall not eat of the fruit of the tree that is in the midst of the garden, neither shall you touch it, lest you die.’” But the serpent said to the woman, “You will not surely die. For God knows that when you eat of it your eyes will be opened, and you will be like God, knowing good and evil” (Gen. 3:1–5).

And just like that, Eve became the first woman to be ridiculed for believing God’s Word. She also became the first woman to fall flat on her face instead of standing for truth. It’s so easy to point the finger at culture, but the reality is it has never been easy to live like God calls us to. There has never been a golden age of morality or a time when everyone believed the Bible is true. Being a Christian has always been a risky choice. That’s as true today as it was way back when Eve decided to fall for Satan’s lie instead of standing on God’s truth.

Even So, Stand Firm

Despite the risks, over and over (and over again), God calls us to stand firm in our faith in His Word. Here’s a flyover:

Therefore, take up the whole armor of God, that you may be able to withstand in the evil day, and having done all, to stand firm (Eph. 6:13).

So then, brothers, stand firm and hold to the traditions that you were taught by us, either by our spoken word or by our letter (2 Thess. 2:15).

I have written briefly to you, exhorting and declaring that this is the true grace of God. Stand firm in it (1 Peter 5:12).

Do you hear the drumbeat there?

This call to stand firm in particular reminds me of the readers of this blog.

Therefore, my [sisters], whom I love and long for, my joy and crown, stand firm thus in the Lord, my beloved (Phil. 4:1).

Since the momma bear in me feels as much love and affection for you as Paul did to the Christians he was writing to in Philippi, the Erin Davis paraphrase of this verse would read:

Girls, whom I love and hope to take to coffee someday, my joy and my crown, stand firm in the Lord! (xoxo)