When Is Divorce OK? 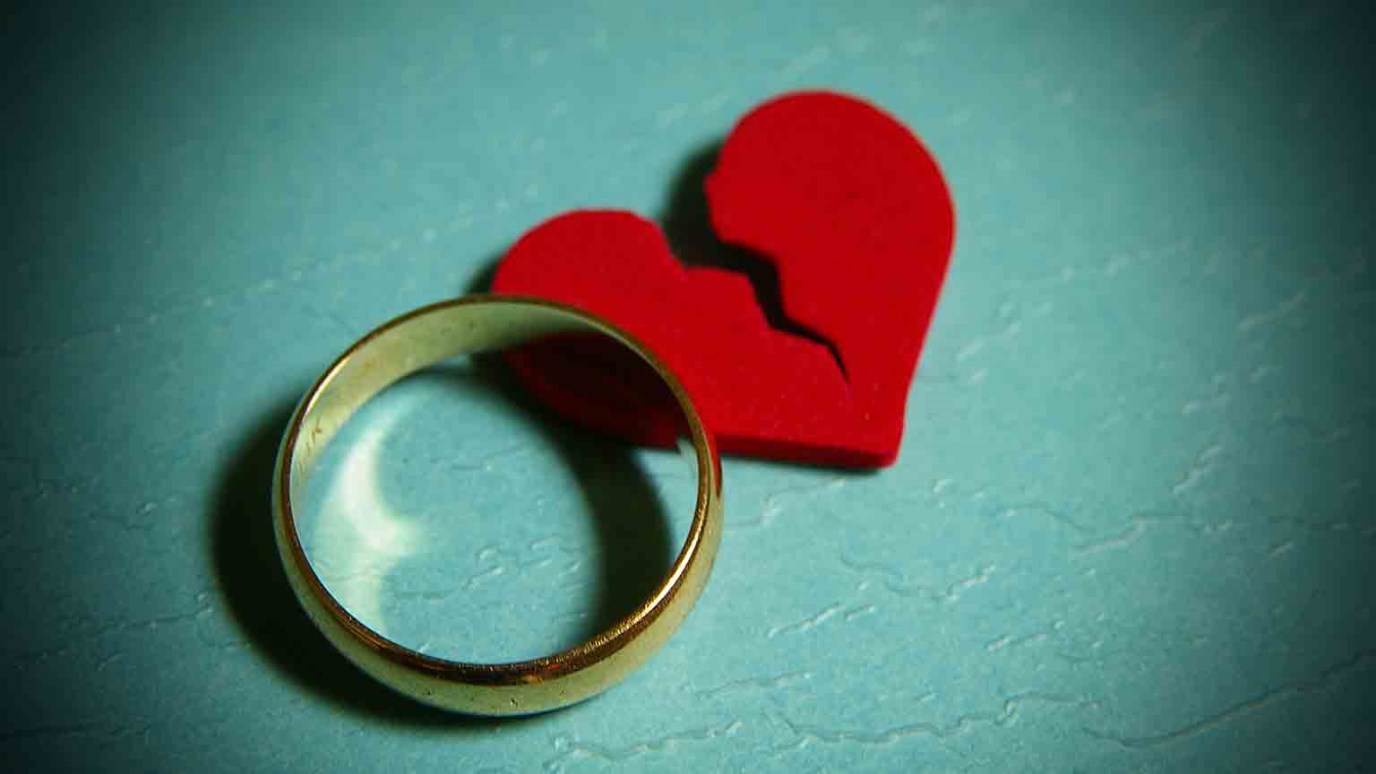 Divorce is not God’s intent, but neither is marriage preserved at any and every cost. Marriage is not glorifying to God when it degenerates into abuse, neglect, or abandonment.

Nobody enters marriage expecting to divorce. Divorce was not in God's initial plan either. When the Pharisees came to Jesus to try to get him to pick a side in the when-is-it-okay-to-divorce debate, Jesus redirects them back to the beginning. In Matthew 19, he quotes Genesis 2:24, saying that when a man leaves his father and mother and becomes one with his wife, no one should separate them. Instead of listening to Pharisees debate the rules of when it is okay to divorce, Jesus challenges them to focus on being one with their spouses. This should be our focus as well; we should strive for that unity.

Although divorce was not a part of God's perfect plan, scripture acknowledges that people can break marriages. Divorce was given to Moses because of the hardness of our sinful hearts (Mt 19:8). We sinners fail, even in marriage, which is seen at its worst in adultery, abuse, or addictions. Divorce was not God’s intent, but neither is marriage preserved at any and every cost. Marriage is not glorifying to God when it degenerates into abuse, neglect, or abandonment. As image-bearers of God, we need to keep ourselves and others from suffering abuse.. Malachi 2:16 says that God hates divorce, followed by, "God loathes a man covering himself in violence." Sometimes, divorce happens.

Even so, divorce should never be approached lightly.

Some churches like to talk about the biblical grounds for divorce as if there are some situations where divorce is automatically alright. Infidelity can break marriages, but it is not a get-out-of-marriage-free card. If couples rush to dissolve a marriage because of infidelity, they could miss the healing and restoration that could make their marriage a beacon of God’s grace. Marriages can survive a break in trust and with a lot of hard work and rebuilding, become something that glorifies God.

Divorce, when a marriage cannot be salvaged, is the result of sin over time. It is a final breaking of our vows not to part until death. Divorce devastates whole family groups, and the fallout lasts for years to come, especially for children. It is unrealistic to think that “after this divorce is final I can just move on.” Those involved do go on, but they live in the wake of the broken relationship—their scars shaping future expectations and approaches to family relationships.

But while divorce can build walls in many relationships,  it cannot separate us from God or his love for us. Divorce and the sin that led to it are not beyond God’s capacity to forgive. God will be there with in the midst of hurt to bring healing. People may fail us, but nothing can separate you from the love of God.

Likewise, Christians are called to care for those experiencing the pain of divorce. Those grieving the loss of a relationship, struggling with loneliness, and juggling single-parenting require our compassion, not our condemnation. Just as no one hates war the way a soldier hates war, no one knows the pain of divorce like those who have lived through it, spouses and children alike. God demands we act justly and care for others, even in divorce.

Counseling is important, both when attempting to reconcile the relationship before leaving it as well as for healing before moving on to another relationship. Proverbs 15: 22 says, “Plans fail for lack of counsel, but with many advisers they succeed.” Encouraging, even paying for, counseling is a major way congregations can aid couples in trouble. After divorce, friendship, prayer, and counseling can help individuals move past the pain to a place where they can wish their ex-spouses well and take accountability for their own role in the dissolution of the relationship.

Divorce is never the way God wanted things to go, but sometimes it is necessary. Divorce is always about brokenness. Sometimes divorce is the best choice and the lesser of two evils, but it is never without pain.

What’s Wrong With Thinking Another Person Is Right?
Dr. Emerson Eggerichs
Follow Us
Grow Daily with Unlimited Content
Uninterrupted Ad-Free Experience
Watch a Christian or Family Movie Every Month for Free
Early and Exclusive Access to Christian Resources
Feel the Heart of Worship with Weekly Worship Radio
Become a Member
No Thanks