When Is Advice Taken As Criticism? 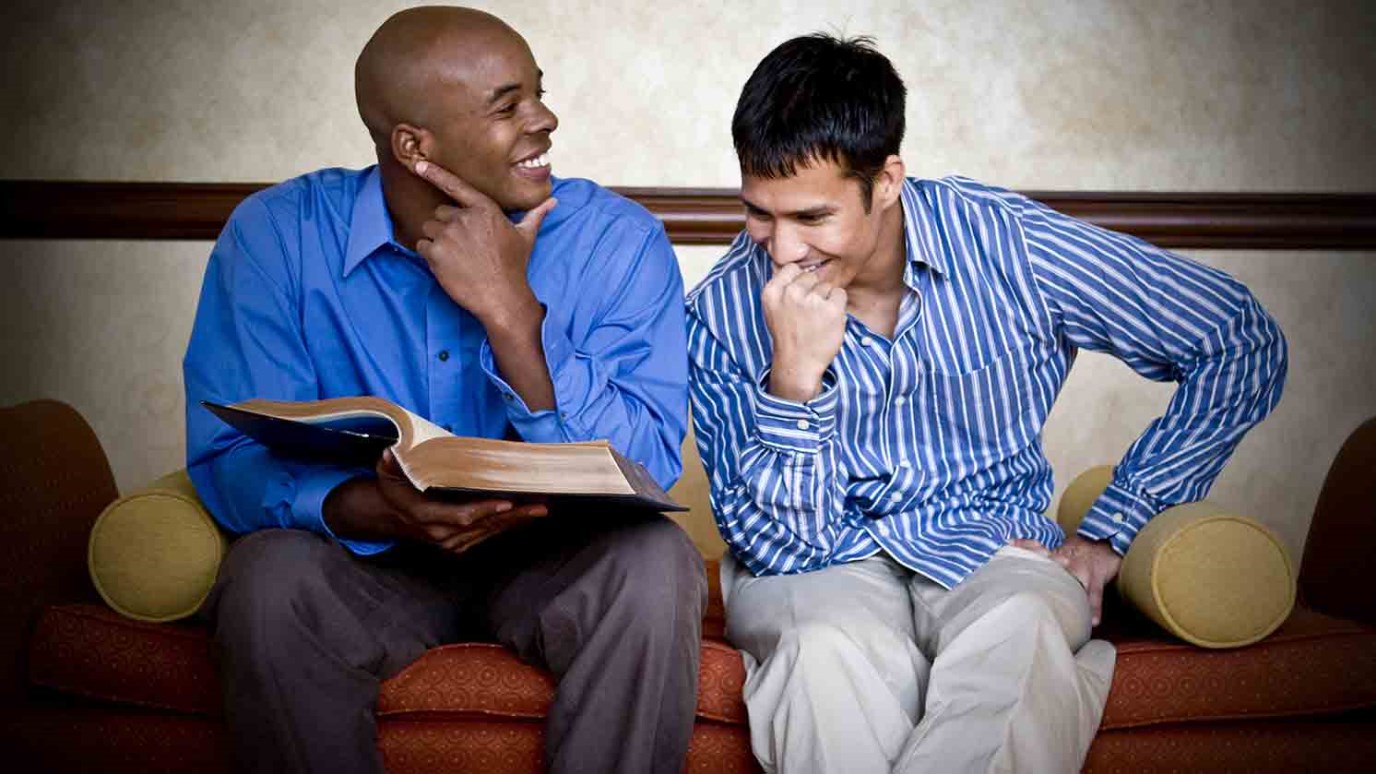 The best advice we can give will point somebody to God's Word.

Have you ever been in a conversation with someone and had a light come on . . . like “Hey, I’ve been where he is. I can help this guy. I know what he should do?” As soon as there’s a break in the conversation, you share your advice only to get a terse look with complete and utter rejection! “What just happened?” you ask.

Unsolicited advice is (almost) always received as criticism. When someone . . . anyone (and especially the parent of their adult child) offers unsolicited advice, there’s an element of accusation buried in it. They think, “So, you’re saying I’m not (fill in the blank – as smart as you . . . that I haven’t been as observant . . . that I’ve failed in some way).” We touch on their shame. Very few people have the willingness and ability to drop their ego, consider or even hear what we’re saying.

Keyword? Unsolicited. Most of the time, friends and family members share what’s going on in their lives to be known and understood. They want empathy. When we jump in with advice, we cause their emotional level to go up. They feel the need to defend themselves. It’s a whole different thing when they ask for your input. They’re demonstrating openness. Humility. Teachability. Your advice is much more likely to land on fertile ground when it’s sought after.

As I help men move into the role of mentor, I strongly suggest they be very careful about giving advice, even when it’s solicited. Instead, try to stay within these two guardrails:

Of course, the best advice will always come from the Lord Himself. “Lord, what would You have me know about this situation . . . about this person?” “What would You have me do with what you’ve shown me?” When He speaks, obey. Sometimes, what you say might be received as criticism by the other person. But if God has appointed us to challenge, as long as we’re obeying His clear instructions and “speaking the truth in love,” we’ll be OK in the long-term.

So now there is no condemnation for those who belong to Christ Jesus. (Romans 8:1, NLT)

What Is the Gospel?
Dr. R.C. Sproul