When Integrity Is Revealed 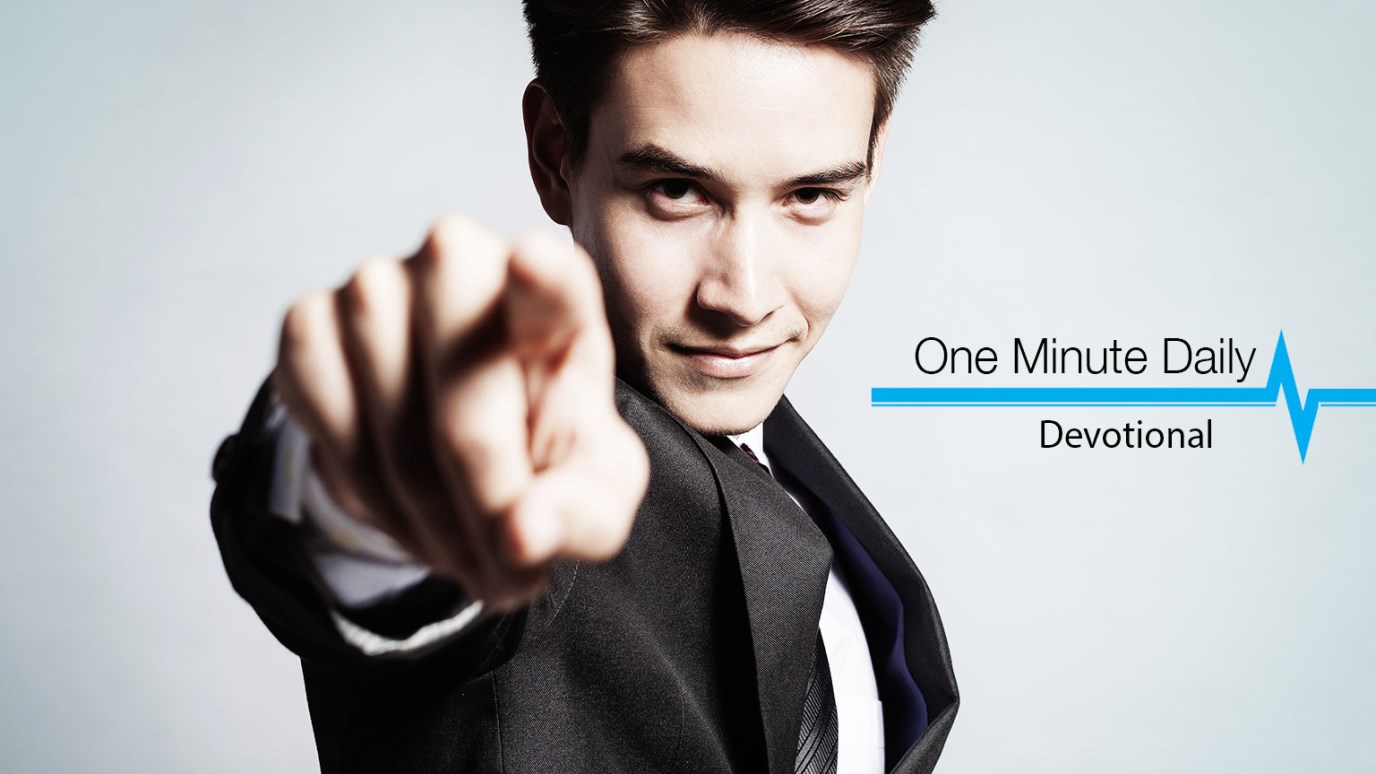 Bryant Wright tells the story of Cinderella Man and his display of integrity despite temptation.

"The man of integrity walks securely, but he who takes crooked paths will be found out"—(Proverbs 10:9, NIV).

Cinderella Man is a movie about a good, honorable man who maintains his dignity even under the most intense trials. It is the story of Jim Braddock, a down-on-his-luck prizefighter trying to support his family during the Depression.

One morning, while his wife futilely attempts to scrape together a breakfast for their hungry children, a depressed Jim  goes outside to get the daily milk delivery. Braddock reaches down and retrieves a note left in an empty milk bottle. His eyes tear as he reads: No more milk until you pay the bill.

His shoulders slump as the beaten man takes his latest slap. Perhaps the last bit of hope may have just been taken from him. Then he looks down the alley and stairways, seeing dozens upon dozens of bottles filled with rich, life-saving milk awaiting pickup by their more fortunate neighbors. Braddock, alone with the snow and cold wind, surveys the gallons of nourishing milk. The alley is quiet and empty. It is early. No one would see. Besides, who could blame him for wanting to meet his family’s needs?

Yet he reenters his house. Empty-handed. In the face of excruciating temptation, he did the right thing.

Integrity is who you are and what you do when no one is watching.

How Do We Know That We Know God?
Dennis Mock