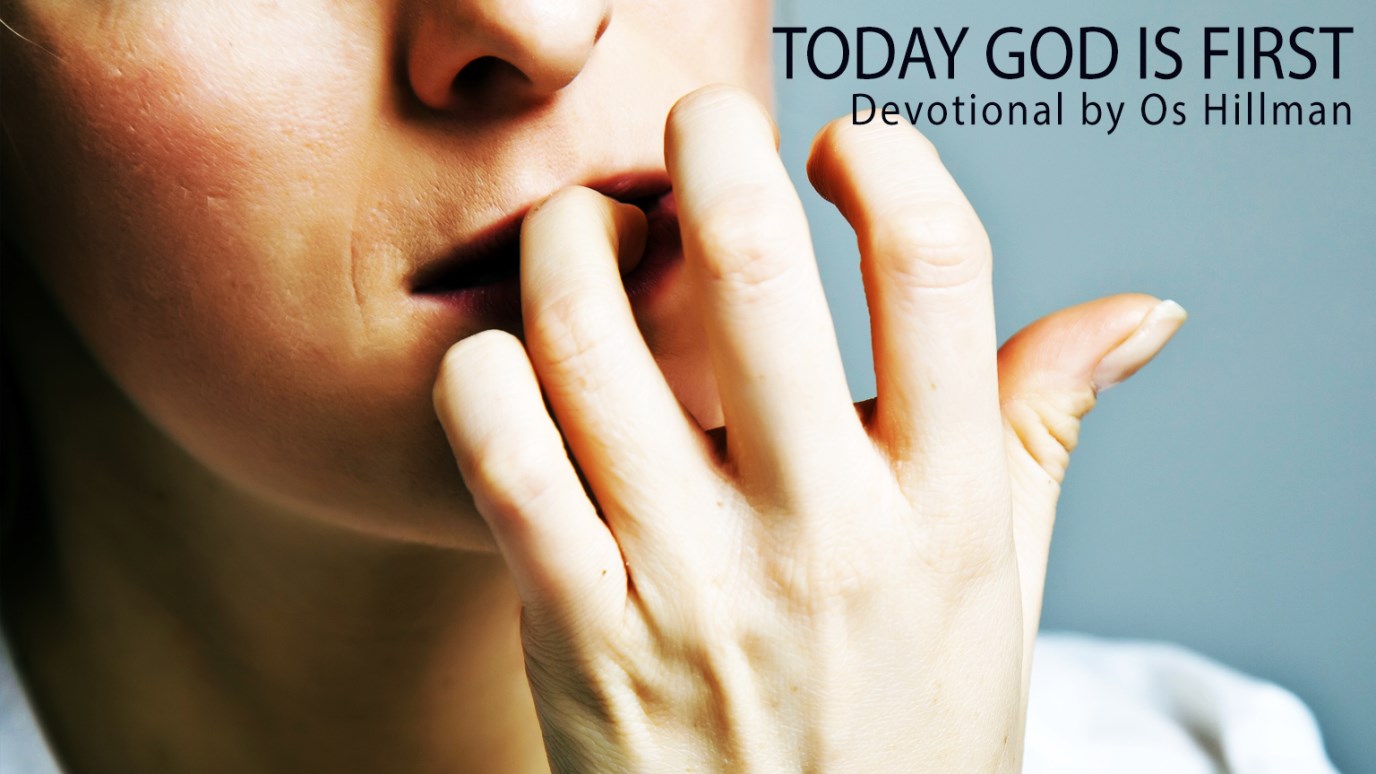 Insecurity leads to the need to control people and circumstances. Realize that Christ alone is your security; He has a unique plan for you that cannot be compared to another.

Saul was the King of Israel. David was in Saul's army and beginning to build a reputation as a great warrior. One day when David came back from a battle, the women danced and sang: "Saul has slain his thousands, and David his tens of thousands" (1 Sam. 18:7).

Saul was very angry; this refrain galled him. "They have credited David with tens of thousands," he thought, "but me with only thousands. What more can he get but the kingdom?" (1 Samuel 18:8).

This statement caused something to snap in King Saul. From this point on, Saul was never the leader God intended him to be. He allowed insecurity to drive his every decision. Insecurity leads to the need to control people and circumstances. The need to control leads to anger once we realize we are unable to control the circumstance. King Saul could not accept, much less rejoice, over David's success. David's life would never be the same, because Saul sought to kill David every chance he had. Saul had a choice; he could have seen David as an up-and-coming general in his army who could have become an important part of his team and made the kingdom of Israel even stronger. Instead, he looked at him as a threat. When you hear good news about fellow workers or associates, do you rejoice with them? If you find yourself comparing your life's circumstances to others and don't feel you measure up, recognize that this is one of Satan's greatest ploys to destroy you.

Christ has given you all things in Him. He alone is your security. Trust in the purposes He has for your life. And remember, "My God shall supply all your need according to His riches in glory by Christ Jesus" (Phil. 4:19 KJV).

Will You Enter?
Os Hillman

Don't Give Up Too Soon
Dr. Michael Youssef
Have you ever asked, "Why, God?"
Emily Manke
Follow Us
Grow Daily with Unlimited Content
Uninterrupted Ad-Free Experience
Watch a Christian or Family Movie Every Month for Free
Early and Exclusive Access to Christian Resources
Feel the Heart of Worship with Weekly Worship Radio
Become a Member
No Thanks