When I Want to Quit 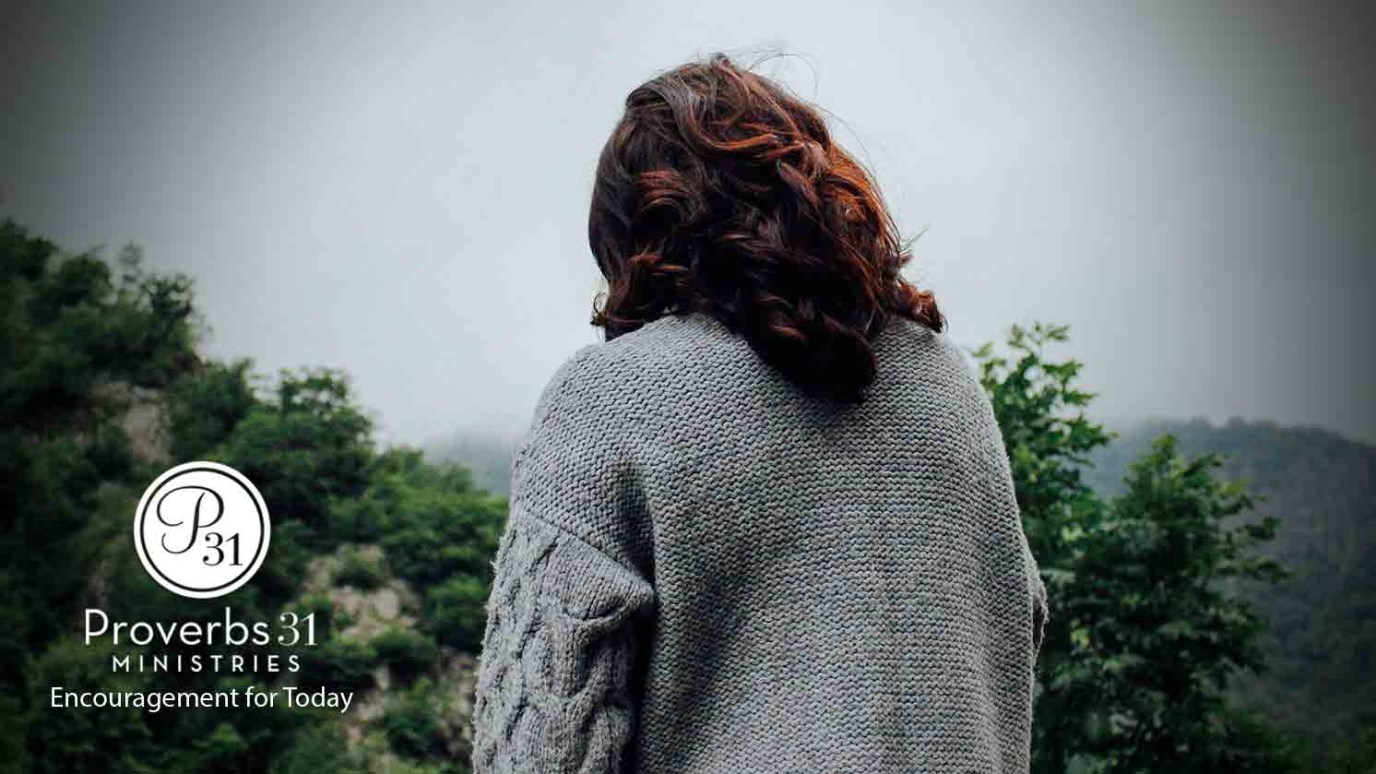 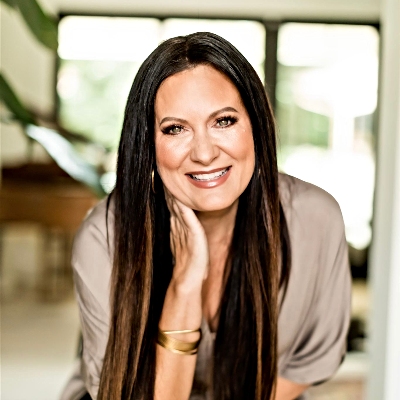 If we participate in God's divine nature, rather than wallow in our discouragement and fear, then we won't have to huff and puff and pout while trying to figure everything out on our own.

"He said: 'Listen, King Jehoshaphat and all who live in Judah and Jerusalem! This is what the Lord says to you: "Do not be afraid or discouraged because of this vast army. For the battle is not yours, but God's."'" 2 Chronicles 20:15 (NIV)

When some exercise-loving friends suggested we join them for a moderate family hike while we were all vacationing in the Adirondack Mountains, we thought that was a great idea.

I had pictured a path with a gently winding, upward slope. But what we actually experienced was more like scaling a cliff face made entirely of rocks and roots.

And we were at an altitude so high my lungs felt like they were stuck together and incapable of holding more than a thimbleful of breath. Lovely. And forget about conversation. All I could do was mutter a few moans between gasps for air.

Up, up, up we went. And when another group of hikers passed us on their way down and cheerfully quipped, "You're almost halfway there!" I wanted to quit. Halfway? How could we be only halfway?!

I pushed. I pulled. I strained. I huffed and puffed. And I might have even spent a few minutes pouting. But eventually, we reached the top. I bent over, holding my sides and wondering how a girl who runs four miles almost every day could feel so stinkin' out of shape!

Climbing up the mountain against the force of gravity was hard. Really, really hard. But coming down was a completely different experience. I navigated the same rocks and roots without feeling nearly as stressed. I enjoyed the journey. I noticed more of the beautiful surroundings and had enough breath to actually talk.

About halfway down the trail, it occurred to me how similar my experience of this hike was to my Christian walk. Starting at the top of the mountain and working with the force of gravity was much easier than starting at the bottom of the mountain and working against it. Although I had to navigate the exact same path both directions, being in the flow of gravity made the journey so much better.

I still have to navigate the realities of my situation, but I won't be doing it in my own strength. My job is to be obedient to God, to apply His Word, and to walk according to His ways — not according to the world's suggestions. God, in His way and timing, works it all out.

That's what happened with King Jehoshaphat in 2 Chronicles 20. Jehoshaphat was in an overwhelming situation. Three countries had banded together, forming a massive army to attack his much smaller country of Judah. If ever there were a time for a king to feel unglued, this would have been it. But Jehoshaphat didn't fall apart.

He stayed in the flow of obeying God in his actions and reactions. I'm sure if he had tried to figure out how to win this battle based on his limited strength and numbers alone, he would have surely given up. Judah was outnumbered. No question. But instead of counting themselves out, the king and his army counted God in and determined to do exactly as He instructed.

I want to participate in God's divine nature rather than wallow in discouragement and fear. Then I won't have to huff and puff and pout while trying to figure everything out on my own.

I stay in the flow.

Dear Lord, help me to trust that You've got it all figured out and to remember that I don't. Help me to say yes to You even when it's hard. Help me to say no to anything that doesn't align with Your Word. In Jesus' Name, Amen.

Reflect and Respond:
Are you facing what seems like an impossible situation?

Stop right now and ask God to show you how to walk in His perfect will. Instead of counting yourself out, count God in and determine to do exactly as He instructs.

Power Verses:
Isaiah 55:12, "You will go out in joy and be led forth in peace; the mountains and hills will burst into song before you, and all the trees of the field will clap their hands." (NIV)

Choosing His Way Over My Way
Dr. Jack Graham

Just How Big Was That Cross?
Bryant Wright
Follow Us
Grow Daily with Unlimited Content
Uninterrupted Ad-Free Experience
Watch a Christian or Family Movie Every Month for Free
Early and Exclusive Access to Christian Resources
Feel the Heart of Worship with Weekly Worship Radio
Become a Member
No Thanks