When I Leave Is Where It Counts 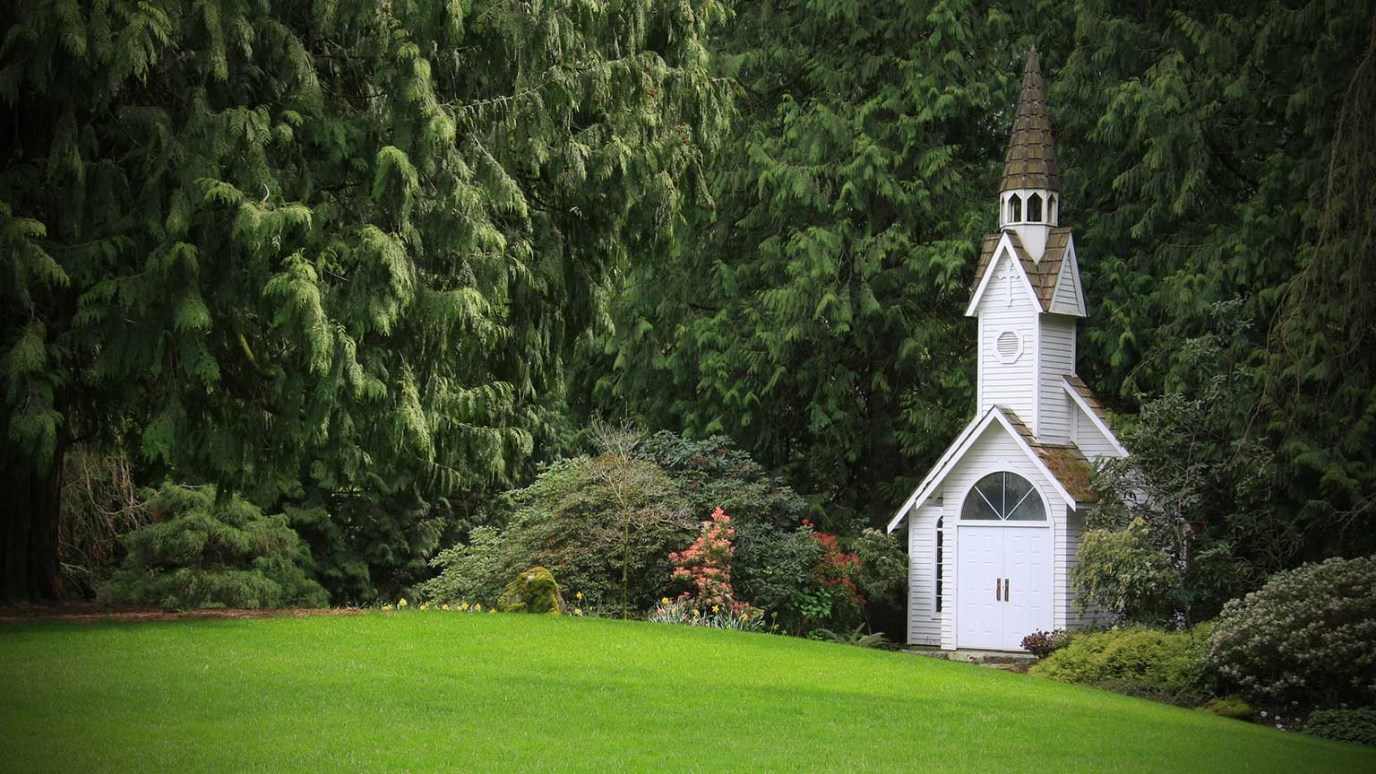 Robert Noland shares how a remnant of churches are investing in and seeing great return through the health of families, strengthening the church, and giving men an opportunity to be all God has called them to be.

Awhile back, I had the privilege of meeting Bob McMillan. He is passionate about water. Bob owns a drilling company in north central Florida, so his living is made by finding it. But that’s not actually his first love. It’s The Living Water. Bob is an ex-rodeo cowboy, a man’s man, but years ago he was saved by Jesus and now longs to lead other men to find and drink from the same Water he does on a daily basis: the Water that never leaves you thirsty for more—or for anything else, once you taste it the way he did.

Below is a testimony Bob sent me after helping bring my men’s conference to their church. What a great story of how God is using faithful businessmen to reach other men—inside and outside the church—and now, it’s starting to pour out …

Here at First Baptist Church High Springs, we invited all the men in our church body, and any of their friends that they would bring with them. About 90 men attended, which we considered very good for our small town of 6,000. Robert’s teaching was straight from God’s Word and revealed areas in our lives that most of us have never been taught, or even talked about, before. Men were literally on the edge of their seats, hanging on every word from Robert... proclaiming his experiences from men’s lives and how it correlated with God’s Word. Good stuff!

Since Robert came and led our conference, there have already been several groups of men meeting together and holding each other accountable. The testimonies that are coming in are very exciting about how Jesus is revealing himself to them, because they are being open with each other and seeking Him in a fresh and new way.

We recently held our “men’s kickoff night” to get everyone signed up and begin our groups. We had 87 men come and sign up with their brothers for small groups! We are tremendously excited to see guys willing to let God lead their lives and give up precious time to meet and invest in others, to put the Words of Jesus in action, which tell us to love others, even more than we love ourselves. Our men are catching this vision! Robert challenged us to better equip ourselves through men’s small groups, and it’s catching on!

The best part of this story is not what happened while I was there, but what happened after I left! What these men are called to and continuing on a weekly basis is ministering to each other, while also reaching other men and bringing them in.

This is proof there is a remnant of churches out there investing in and seeing great return through the health of families, strengthening the church, growing proactive leadership, and giving men an opportunity to be all God has called them to be. … And the real caveat to this story is the church staff isn’t afraid of the revival happening among the men; in fact, they are full on feeding and encouraging it!

And one standing alone can be attacked and defeated, but two can stand back-to-back and conquer; three is even better, for a triple-braided cord is not easily broken. —Ecclesiastes 4:12 TLB

Never "Arrive"
Beyond the Ultimate

Always with Me
Beyond the Ultimate